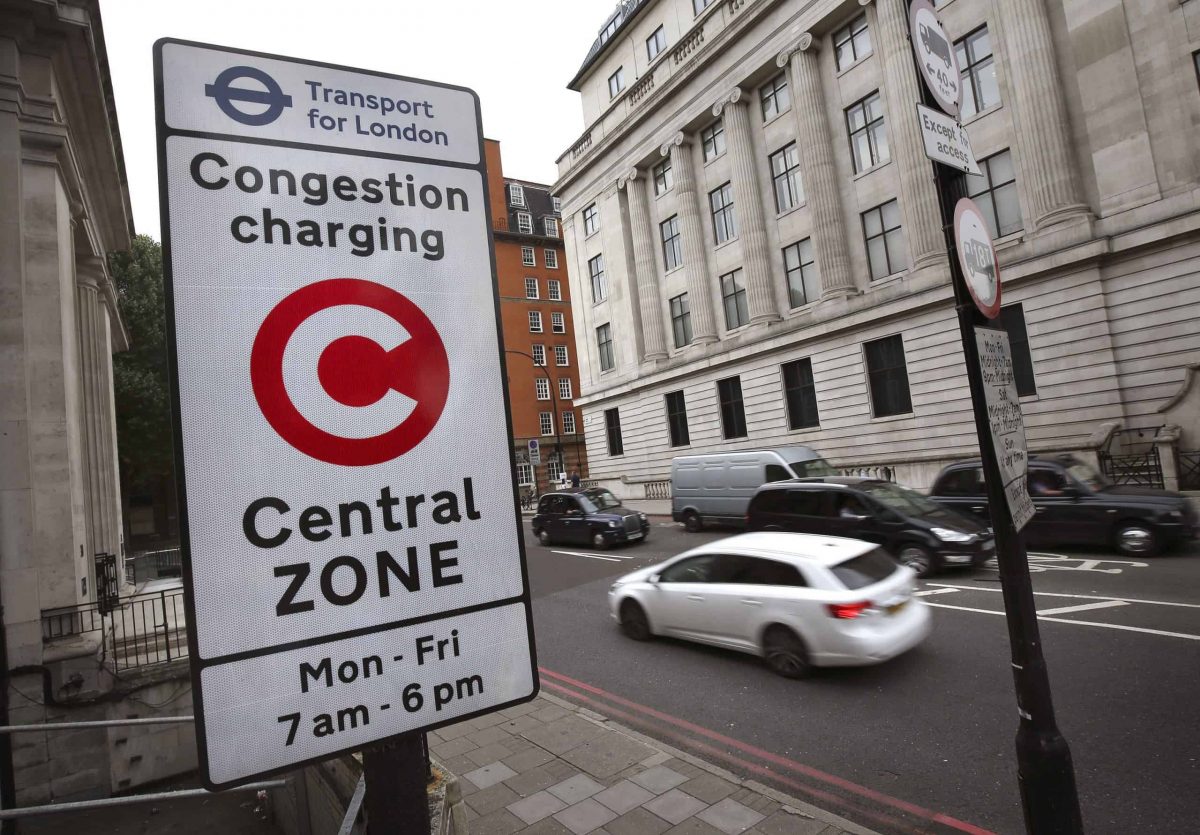 In a written statement to MPs, the Foreign Secretary revealed the North American diplomatic mission to the UK owed the most, with unpaid congestion charge debts of £12,446,845.

There were 102,255 individual fines outstanding between the charge being introduced in February 2003 and the end of 2018 for US embassy staff alone.

Unpaid congestion charges and fines incurred by all diplomatic missions and international organisations in London since the scheme was introduced until the end of 2018 was was £116,868,825 in total.

The Japanese diplomatic mission had the second largest debt, owing £8,510,650 after incurring 69,690 fines, according to the figures supplied to the Foreign and Commonwealth Office (FCO) by Transport for London (TfL).

The Foreign Secretary said that two diplomats were expelled from the Saudi Arabian diplomatic mission in 2018 for three alleged offences involving driving under the influence of alcohol.

He said: “We define serious offences as those which could, in certain circumstances, carry a penalty of 12 months’ imprisonment or more.

“Around 23,000 people are entitled to diplomatic or international organisation-related immunity in the UK and the majority of diplomats and dependants abide by UK law.

“The number of alleged serious offences committed by members of the diplomatic community in the UK is proportionately low.

“We take all allegations of illegal activity seriously. When the police or other law enforcement agency bring instances of alleged criminal conduct to our attention, we ask the relevant foreign government or international organisation to waive immunity where appropriate.

“For the most serious offences, and when a relevant waiver has not been granted, we request the immediate withdrawal of the diplomat or dependant.”

As Foreign Secretary, Mr Raab is currently involved in the controversy over the case of teenage motorcyclist Harry Dunn who died in a collision with a car outside RAF Croughton on August 27, 2019.

The suspected driver, 42-year-old Anne Sacoolas, the wife of a US intelligence official working at the base, claimed diplomatic immunity following the crash and was able to return to America, sparking outrage from Mr Dunn’s family.

An extradition request for Mrs Sacoolas was rejected by US secretary of state Mike Pompeo last month.