Polling shows the public expect a recession within the next 2 years GMB, Britain’s general union, has called on the Government to ‘get it’s act together’ as ONS figures released this morning showed GDP struggling at just 0.1% growth in the first quarter of 2018. Recent polling by Survation on behalf of GMB shows more […] 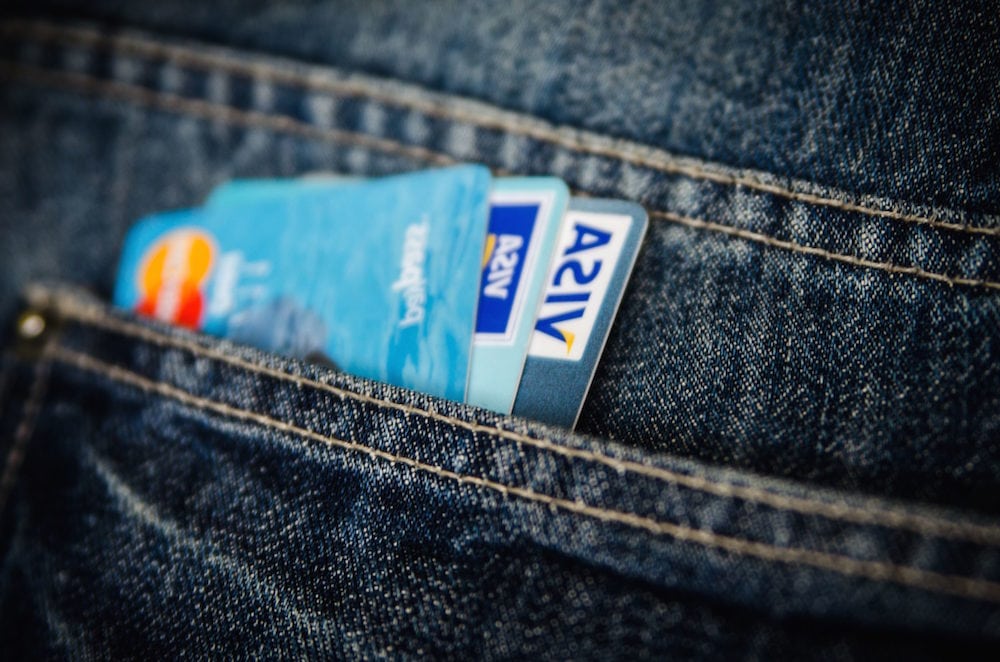 GMB, Britain’s general union, has called on the Government to ‘get it’s act together’ as ONS figures released this morning showed GDP struggling at just 0.1% growth in the first quarter of 2018.

Recent polling by Survation on behalf of GMB shows more than half of those questioned expect the UK to slip into recession within the next two years.

John McDonnell, the shadow chancellor, said: “The truth is that the last eight years of Tory economic failure has allowed our economy to be left exposed.

“It’s clear to everyone except Philip Hammond that our economy is in need of increased investment and working families are struggling with the cost of living and the burden of increasing household debt.”

Frances O’Grady, the TUC general secretary, said: “One week of snow doesn’t explain a decade of weak growth, dismal productivity and falling wages. It’s the avalanche of cuts that has done the long-term damage.”

Tim Roache, GMB General Secretary, said: “UK growth has ground to a halt. The Government needs to get it’s act together and accept that austerity hasn’t worked, nor has any strategy Ministers might claim to have for Brexit.

“Alarm bells should be ringing when years of cuts that have caused untold misery and brought public services to their knees result in this paltry rise in GDP.

“GMB polled people recently to see how the electorate feel about the state of the economy, half of those we spoke to believed we’re heading into recession in next two years. That’s hardly a ringing endorsement of Government policy.

“We need significant investment in the UK economy now to boost confidence and jobs with an approach to Brexit that is led by UK jobs and industry, not Cabinet squabbles.”

Rob Kent-Smith of the ONS said: “While the snow had some impact on the economy, particularly in construction and some areas of retail, its overall effect was limited, with the bad weather actually boosting energy supply and online sales.”