Scientists say consuming parvalbumim - a protein found in several fish species including cod - can be a "simple way" to halt the degenerative brain disease. 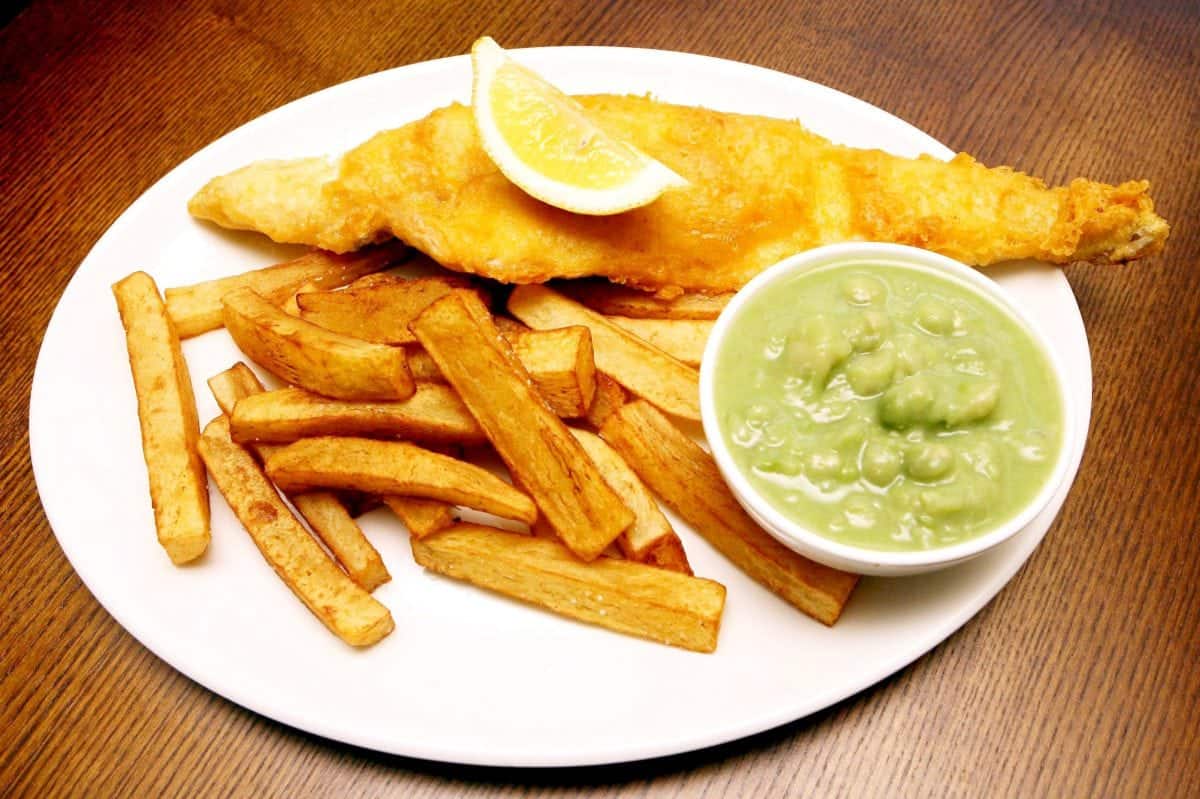 Scientists say consuming parvalbumim – a protein found in several fish species including cod – can be a “simple way” to halt the degenerative brain disease.

And the finding could also help sufferers of other incurable neurodegenerative diseases, including Alzheimer’s, ALS and Huntington’s disease.

A new study on the protein reveals it “scavenges” another protein that is believed to cause the as yet incurable condition that killed boxing legend Muhammad Ali.

The lead author Professor Pernilla Wittung-Stafshede from Chalmers University of Technology, Sweden, said: “Parvalbumin collects up the ‘Parkinson’s protein’ and actually prevents it from aggregating, simply by aggregating itself first.” 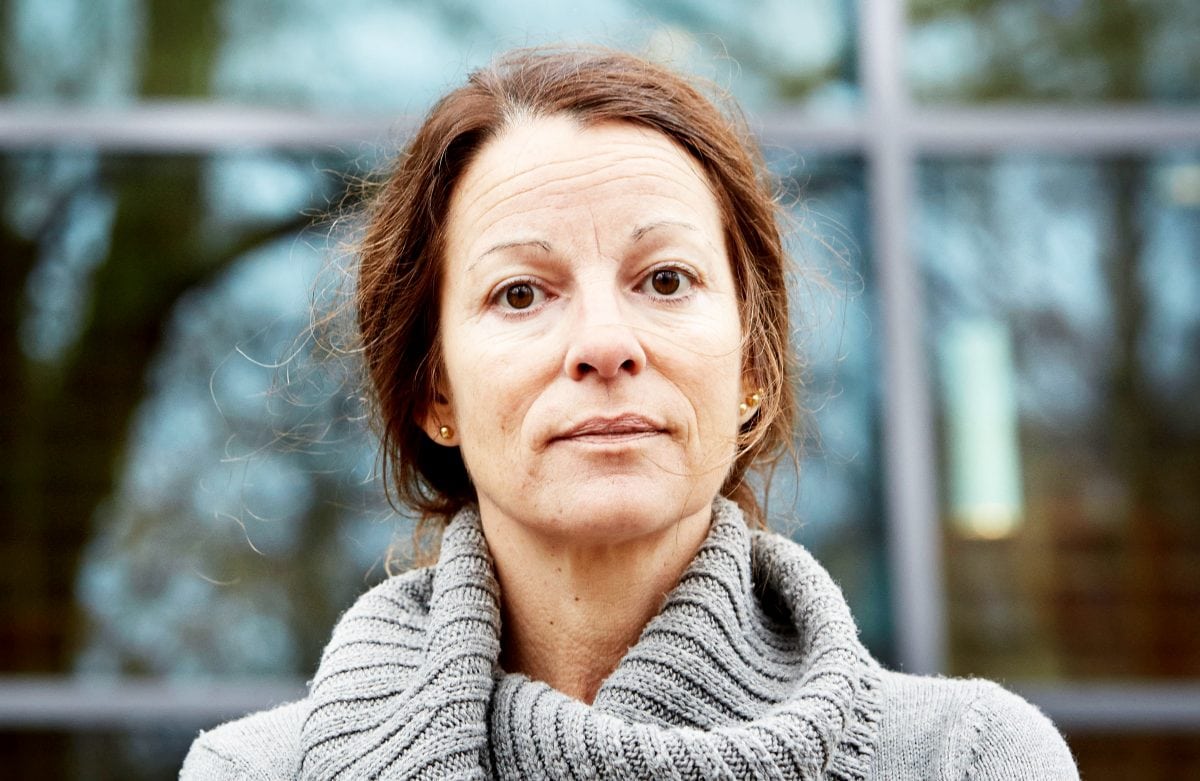 Parkinson’s caused by a loss of nerve cells in part of the brain called the substantial nigra.

With the damaged cells, the brain fails to produce enough of the chemical hormone dopamine.

Symptoms include involuntarily shaking – known as tremors – and slowness of movement.

They are also caused by “amyloid structures” interfering in the brain.

Prof Wittung-Stafshede said: “These diseases come with age, and people are living longer and longer.

“There’s going to be an explosion of these diseases in the future – and the scary part is that we currently have no cures. So we need to follow up on anything that looks promising.”

The parvalbumin protein is “highly abundant” in fish species including herring, cod, carp, and redfish, including sockeye salmon and red snapper. 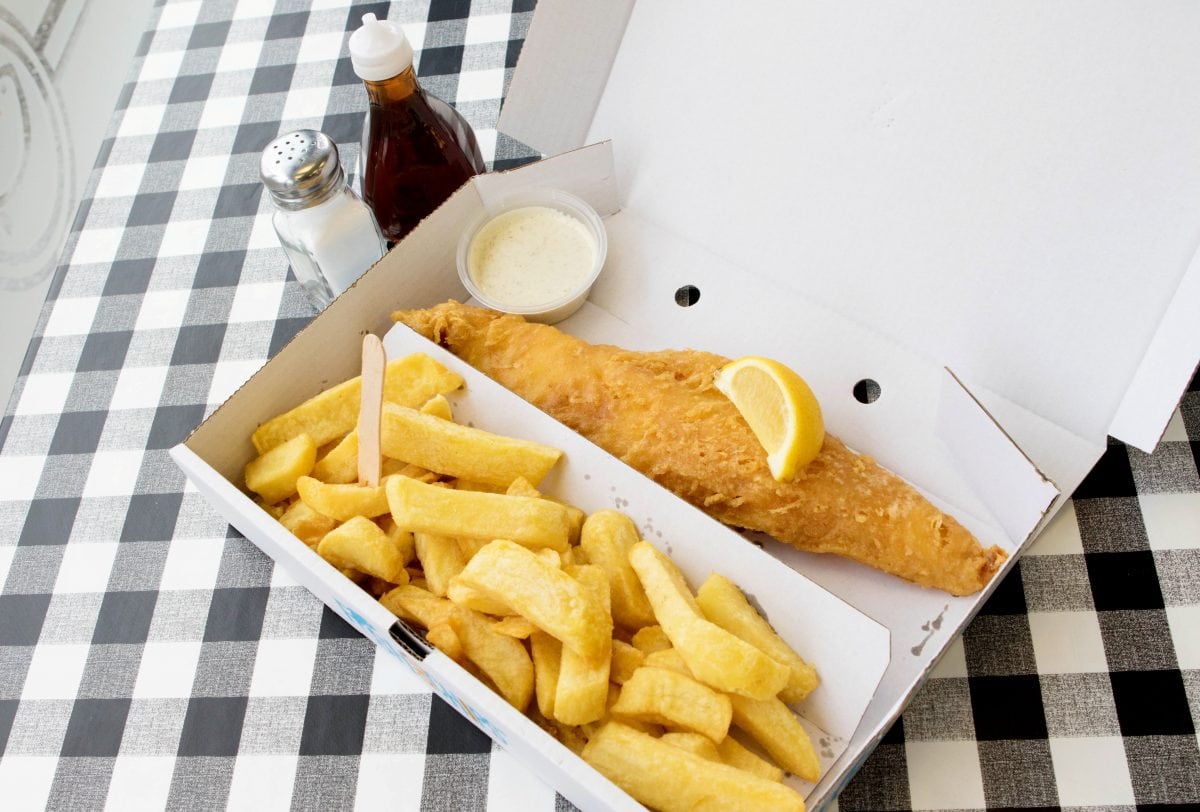 Consuming more of these species “might be a simple way to fight off Parkinson’s disease” – with the best results in the autumn – according to the study.

Assistant professor Nathalie Scheers said: “Fish is normally a lot more nutritious at the end of the summer, because of increased metabolic activity.

“Levels of parvalbumin are much higher in fish after they have had a lot of sun, so it could be worthwhile increasing consumption during autumn.”

Fish-rich diets found in the Mediterranean have long been known to help stop Parkinson’s and other degenerative brain conditions such as Alzeihmer’s.

Scientists have suspected Omega-3 and Omega-6 fatty acids found in fish were involved.

But the study says the parvalbumin protein “has been shown to help prevent the formation of certain protein structures closely associated with Parkinson’s disease”.

It stated: “Fish has long been considered a healthy food, linked to improved long-term cognitive health, but the reasons for this have been unclear. Omega-3 and -6, fatty acids commonly found in fish, are often assumed to be responsible, and are commonly marketed in this fashion.

“However, the scientific research regarding this topic has drawn mixed conclusions. Now, new research from Chalmers has shown that the protein parvalbumin, which is very common in many fish species, may be contributing to this effect.”

One of the hallmarks of Parkinson’s disease is amyloid formation of alpha-synuclein – a human protein dubbed the ‘Parkinson’s protein’.

The research paper found parvalbumin “scavenges” the alpha-synuclein proteins and alters them before they form harmful amyloids later on.

A follow up study on how parvalbumin is distributed in human tissues is planned this Autumn.

Proteins are long chains of amino acids that fold into specific structures to carry out specific functions in the body.

They can however fold improperly and get tangled up with other proteins – which known as aggregation.

When these aggregate together, they create long fibrous structures known as amyloids.

Amyloids are not necessarily a bad thing, but can be responsible for various diseases.

But some can interfere with neurons in the brain, killing those cells, and causing a variety of neurodegenerative conditions.