Berlinah Wallace, 49, is accused of killing Mark van Dongen who died by euthanasia 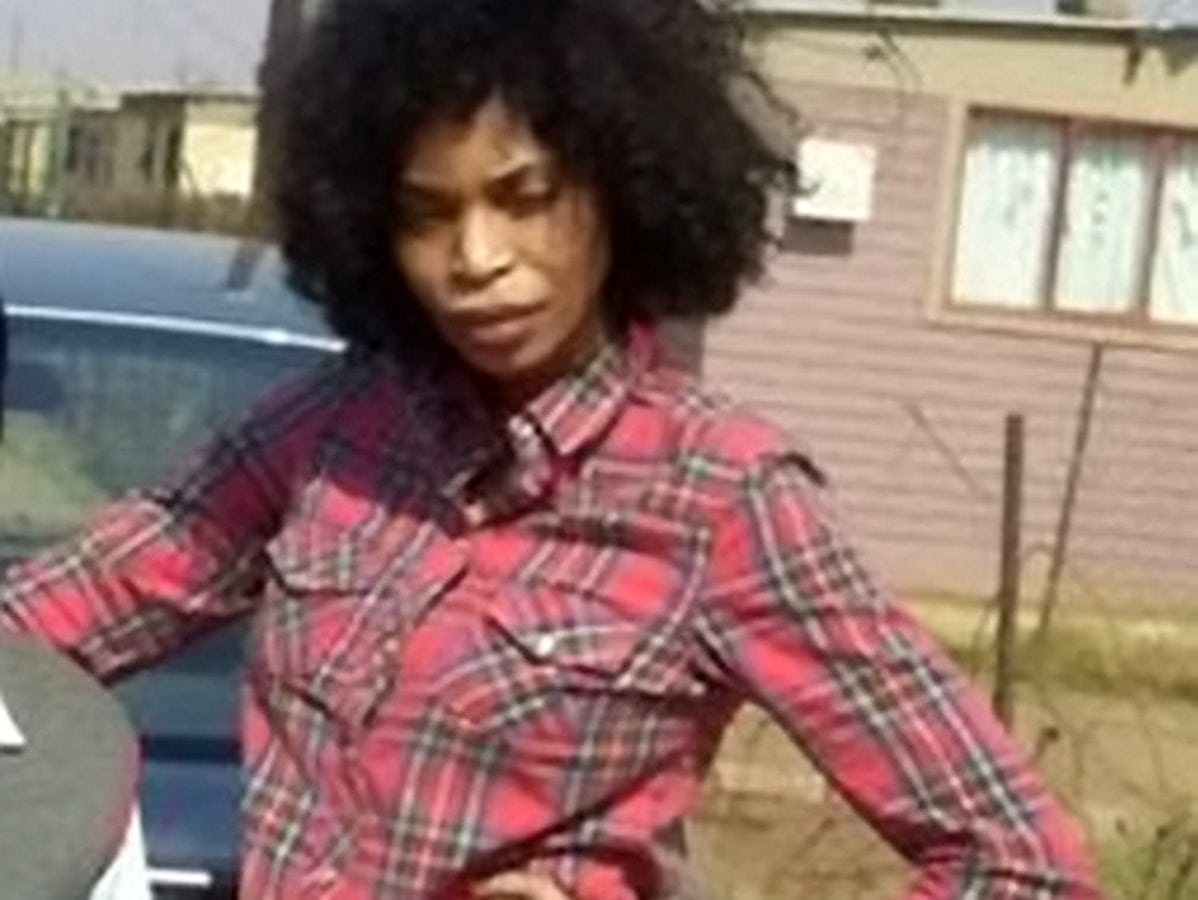 A scorned woman poured sulphuric acid over her ex-boyfriend leaving him so badly injured that he chose to end his life at a euthanasia clinic, a court heard yesterday.

Medical staff treating an acid attack victim told a court of his “blood-curdling scream” as he shouted: “Kill me… I don’t want to live.”

Berlinah Wallace, 49, tipped the substance over Mark van Dongen, 29, in a jealous rage, telling him “If I can’t have you no-one else will”, it was said.

She threw the acid over him he lay in bed at the flat they had shared, Bristol Crown Court was told.

The couple had been together for five years but split up the month before and although Mark was still supporting Wallace financially, he began seeing another woman.

In the hours before the attack, they had attempted to rekindle their romance but at 3am on September 23 2015, Wallace poured the acid over him, a court was told.

It caused 25 per cent burns and devastating injuries. Wallace claims she believed the acid was a glass of water, and denies murder and throwing a corrosive fluid.

She says it was Mark who filled the glass with acid and tried to dupe her into drinking it along with medication she took in a bid to kill or injure her.

Mark was left paralysed and only able to move his tongue, and had to have his left leg amputated.

He lost his left eye and most of the sight in his right eye, Bristol Crown Court was told.

After hospital treatment, 15 months after the attack Mark decided he could no longer bear his quality of life and applied for euthanasia in his native Belgium.

He died on January 3, 2017 after the application was approved by three consultants who decided he met the criteria of “unbearable physical and psychological suffering”.

The couple had fallen out the month before the attack when Mark began seeing another woman and moved out of the flat and into a hotel. He had told colleagues that Wallace was violent towards him, and on September 2 he called police, accusing Wallace of harassing him and new girlfriend Violet Farquharson by making silent phone calls.

Mark met a police officer the following day but she deemed the messages were not threatening and issued Wallace with a warning.

On the same day, Wallace ordered a bottle of sulphuric acid from Amazon and a fortnight before the attack began searching on Google for images of acid attack victims.

Prosecutor Adam Vaitlingam QC said: “The defendant denies that her purchase of the sulphuric acid had anything to do with the end of the relationship.

“She was to say to police interview she bought it because of a smell from the drains in the flat. She says that Mark knew she was buying it and why.

After being doused in acid, Mark ran into the street screaming for help, and neighbours described him as looking as though he had had grey paint thrown over him.

He was taken into a nearby flat and put under the shower until paramedics arrived.

When police approached Wallace at her flat they found her sitting on the sofa with a glass beer mug on the floor beside a piece of cloth and a paintbrush.

Wallace was asked what had injured Mark, and told them: “Acid. I was using it to distress some fabric,” and pointed to the floor before taking the officers into the kitchen and showing them the bottle under the sink.

Mr Vaitlingam said: “Another police officer spoke to Mark Van Dongen while he was in the ambulance.

“He describes how Mark was screaming in pain for the entire journey, but remembers that Mark asked him to “please that my girlfriend is OK” and saying that he thought the defendant might be on the way to Violet’s address.”

A doctor at A&E in Southmead Hospital recalled how Mark screamed “kill me now, if my face is going to be left looking like this, I don’t want to live,” after catching sight of himself in a mirror.

Consultant Jonathon Pleat said he had never seen such a bad chemical attack.

“As such it’s hard to say what his prognosis would be,” he added.

“Mark had a horrible couple of weeks as the opiates were reduced. His pulse was racing – he was almost paranoid.

He was kept at the Bristol hospital until moving to care home in Gloucester for a month, before asking his father to take him back to Belgium.

Mr Vaitlingam said: “His father hired an ambulance and made arrangements for Mark to be transferred to a place called Maria Hospital in Overpelt in Belgium.

“Over the next few days and weeks Mark was seen by doctors in Belgium. They confirmed that he was paralysed for life.

“He was taking the maximum dose of pain relief. He would have known he was extremely disfigured, that he needed constant care, that he would be in significant pain for the rest of his life.” Defence barrister Richard Smith addressed the jury and said: “He [Mark] has bluntly told untruths to the police before his death.”

He told the court that Wallace had previously reported Mark to police due to their volatile relationship.

Mr Smith said: “It is understandable when you see someone covered in acid running from a building, you can understand that looks like a victim.

“It might not be all that it seems. From the very moment that Mark Van Dongen, if he poured the acid in that glass himself, he has become the author of his own misfortune.”