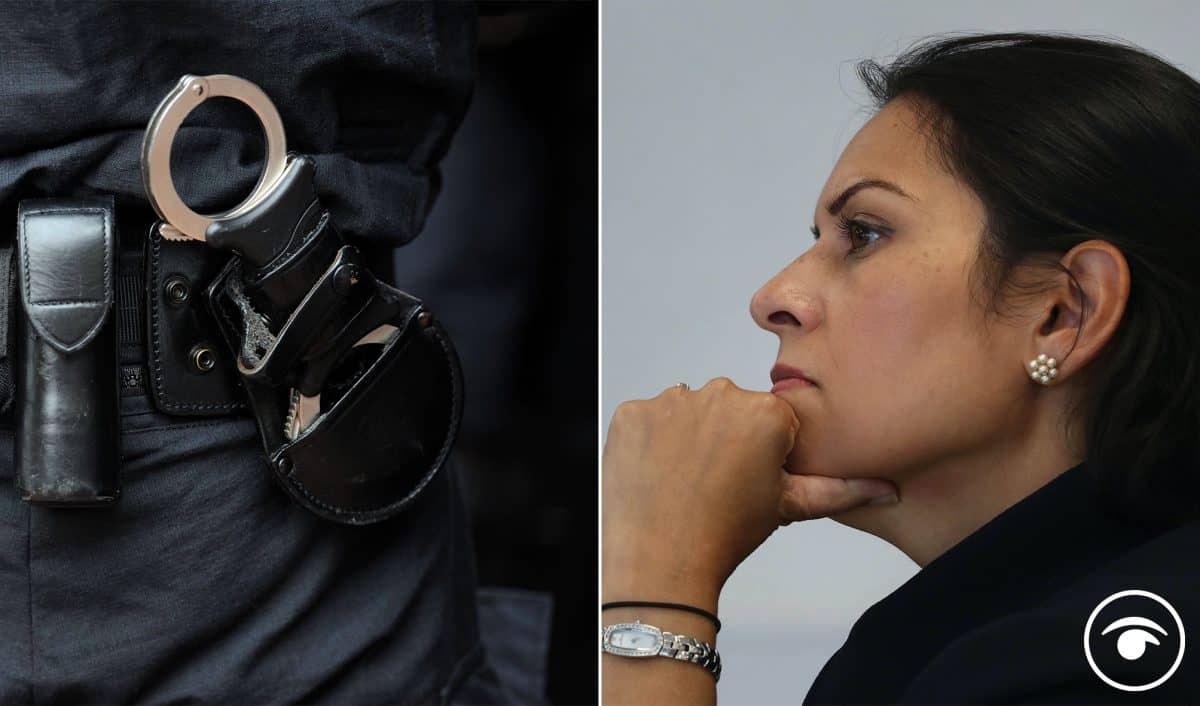 Criminals will not get away with serious crimes as a result of the police national computer (PNC) data blunder, Priti Patel said, but she acknowledged that it was not yet clear how many records were permanently lost.

The Home Secretary said it will “take time” to know the full picture and details could have to be manually re-entered into the database.

An estimated 213,000 offence records, 175,000 arrest records and 15,000 records on people were potentially incorrectly deleted as a result of a defective code.

Ms Patel said it was not yet known whether any of the information had been permanently lost.

“We don’t know because there are multiple records across multiple systems around offences and individuals,” she told ITV’s Good Morning Britain.

Asked whether some criminals would “get away with” offences due to the potential losses, Ms Patel said: “No, it is not about serious criminals getting away with anything.

“Multiple records are held on the same individuals on the same crimes on other profiling systems as well.”

Officials are working flat out to address the PNC issues, Ms Patel said.

She told the BBC: “The police national computer is working with law enforcement partners, so data can be uploaded and police and security people, the police in particular, can use that system.

“We will absolutely provide updates once we know what has happened in terms of retrieving data.

“I’m also clear with Home Office engineers and technicians that if we have to do manual uploads from other systems, that is effectively what we will do and that will potentially take time, but that is another option for us right now.”

At the time the story emerged Labour’s Shadow Home Secretary Nick Thomas-Symonds has called on Ms Patel to take responsibility for the blunder and provide clarity over its impact.

“The Home Secretary must take responsibility for this serious problem. She must – urgently – make a statement about what has gone wrong, the extent of the issue, and what action is being taken to reassure the public. Answers must be given,” Mr Thomas-Symonds said in a statement.

“This is an extraordinarily serious security breach that presents huge dangers for public safety.