"His rationale was two-fold - to protect the pilot, who is unnamed, but mostly to avoid detection by the authorities." 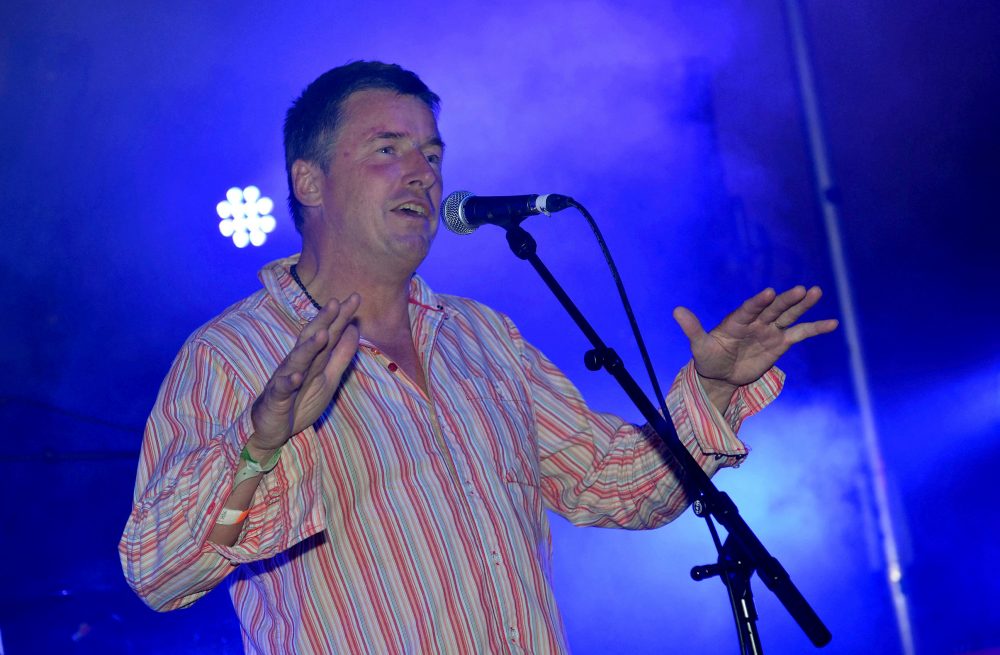 A high-flying businessman has been jailed for giving false details after landing on the Isle of Man via private jet.

Richard Malcolm Powell, 59, gave officials a fake name as well as an incorrect date of birth, address and telephone number.

He was required to provide them following the implementation of a new law put in place to try and curb the spread of coronavirus.

After concerns were raised by officials at the airport, the information was handed to police who arrested Powell six days later on March 26.

Appearing at Douglas Courthouse last week, the defendant was jailed for ten weeks and fined more than £2,500.

The court heard he arrived on the Isle of Man via private jet on March 20.

He gave his name as Richard Howell and, after arousing suspicion, was arrested at a holiday cottage in the village of Union Mills six days later.

Powell was placed in custody on 24 hour lockdown for two weeks but has been on remand for 23 hours in the weeks since.

At court last week Powell’s barrister Paul Rodgers said his client is an entrepreneur who has made a significant contribution to the island for a number of years.

He added the defendant pays into the top tax bracket and runs the island-based Mannifest music festival, which has raised money for Manx charities.

Mr Rodgers referred to a probation report which stated Powell had provided the incorrect details in order to protect his friend on whose plane he travelled to the island.

He said described it as a “momentarily bad decision”.

He was handed a custodial sentence via video link by Deputy High Bailiff Chris Arrowsmith.

He added: “His rationale was two-fold – to protect the pilot, who is unnamed, but mostly to avoid detection by the authorities.”