The crime was "beyond words" and caused "unnecessary stress" during the current pandemic. 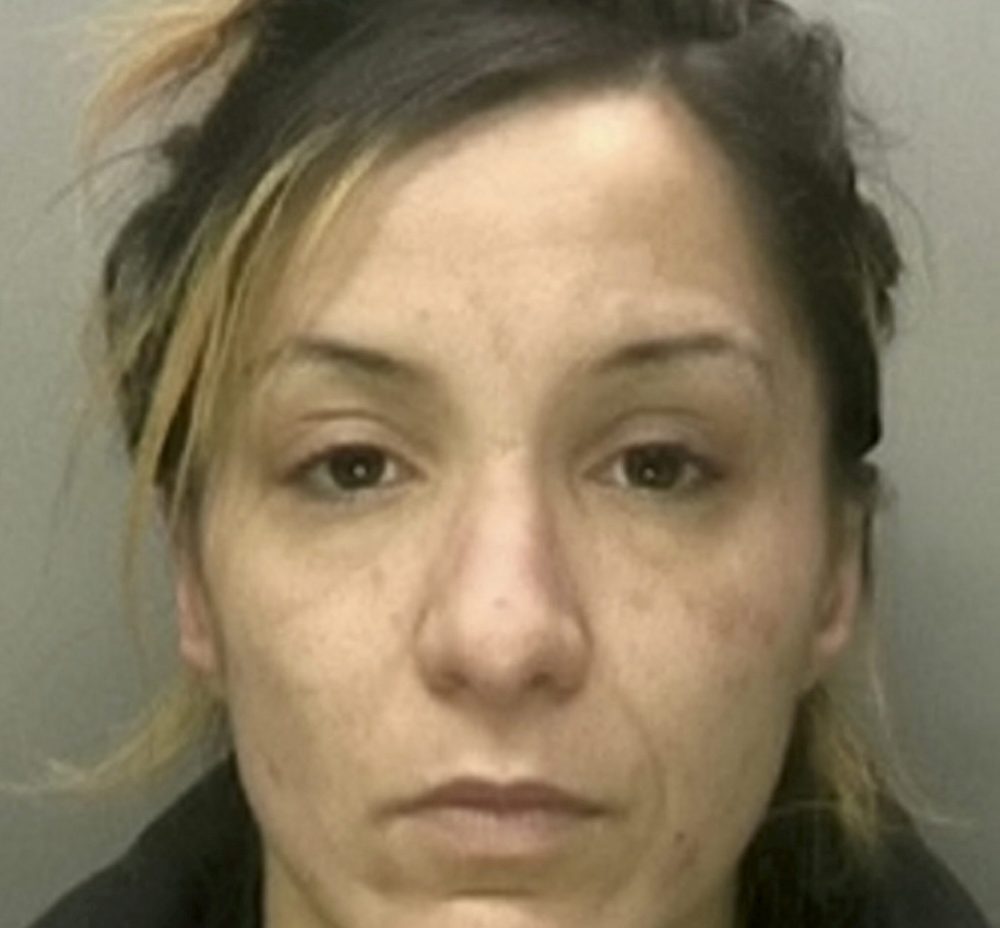 A shameless thief who brazenly broke into a doctor’s car to steal his bank cards and NHS ID has been jailed for eight weeks.

Sabrina Moustakim, 32, was captured on CCTV breaking into the key worker’s vehicle to swipe his belongings as he visited his local pharmacy at 5pm last Wednesday (22/4).

She took off with a bag containing his NHS ID and bank cards before the doctor returned to to find the items missing on Harnall Lane, in Coventry.

After police identified her from CCTV images the callous crook was charged with theft from a motor vehicle which she pleaded guilty to on Wednesday (29/4).

Moustakim, of Stoke, Coventry, was handed an eight week prison sentence and ordered to pay a victim surcharge of £128 by JPs sitting at Coventry Magistrates Court.

Detective Inspector Amar Patel, of West Midlands Police, said after the case the crime was “beyond words” and caused “unnecessary stress” during the current pandemic.

He added: “It’s terrible to think that during this current Covid-19 crisis, some people are still seeking and taking opportunities to commit crime and cause unnecessary stress on people in what is already a difficult time.

“Stealing from anyone is bad enough, but to so brazenly break into a car during daylight hours that happened to belong to a NHS key worker is beyond words and I welcome this quick arrest, charge and sentencing of Moustakim.”