New research by the Centre for Economics and Business Research predicts a third of UK adults plan to visit a pub on the reopening weekend. 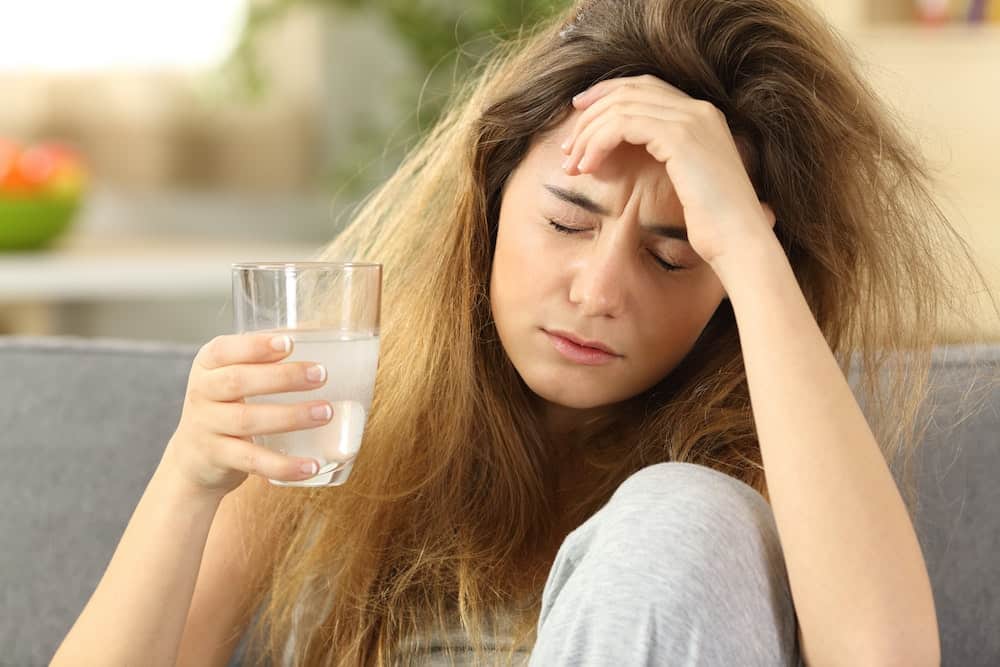 Britons are expected to spend £210 million in pubs on the July 4 weekend as they rush back after the coronavirus pandemic, according to new research.

New research by the Centre for Economics and Business Research (CEBR) predicts that more than a third of UK adults plan to visit a pub in the first week they reopen after the lockdown.

After more than three months stuck at home, drinkers are expected to flock back to pubs in a major boost for the sector’s hopes of a rapid recovery.

The think tank said that around 35% of adults plan to return to pubs in the first week possible, with a “substantial proportion” of these intending to go during the initial weekend.

CEBR said it expects around 6.5 million pub trips to be made on the weekend, which is around 1.5 million more than would be the case on a normal weekend.

However, it stressed that a majority of the population “remain cautious” over a return to bars and pubs.

The rush to the pub is expected to result in a jump in consumer spending, with spending expected to increase by 32% over the weekend, it said.

The CEBR report added: “The longer-term outlook for the pub industry may not be so rosy, however.

“Many within the wider hospitality industry had warned that the need for two-metre social distancing rendered a majority of businesses unviable.

“Though the replacement of this rule with a new “one-metre plus” recommendation means that many more pubs will now be able to return to operation, it still represents a considerable restriction for others.”

It also said it estimates that average profits for those which reopen to be around 46% of pre-crisis levels, as dwindling sales are eaten up by cost rises.