The western star made derogatory comments about blacks, Native Americans and LGBTQ people and downplayed slavery. 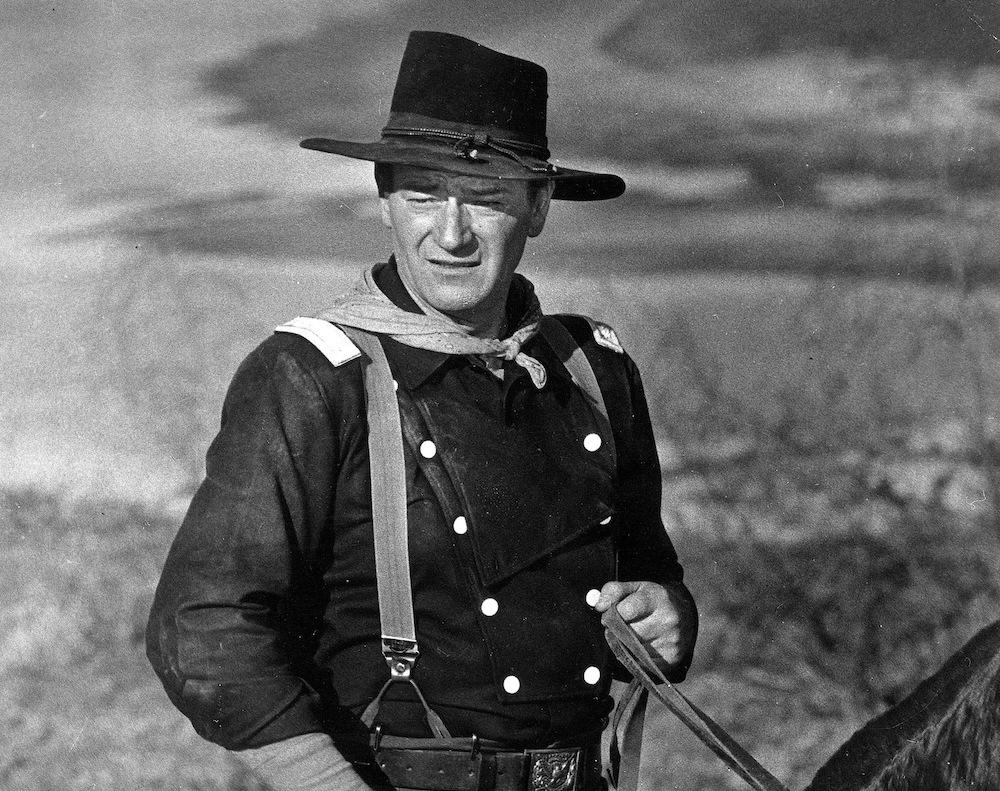 John Wayne is shown during the filming of "The Horse Soldiers." (AP Photo)

Democratic Party politicians are pushing to drop film legend John Wayne’s name, statue and other likenesses from Orange County’s airport in California because of his racist and bigoted comments.

The Los Angeles Times reported that, earlier this week, officials passed an emergency resolution condemning Wayne’s “racist and bigoted statements” made in a 1971 interview and are calling on the Orange County Board of Supervisors to drop his name, statue and other likenesses from the international airport.

The resolution asked the board “to restore its original name: Orange County Airport”.

“There have been past efforts to get this done and now we’re putting our name and our backing into this to make sure there is a name change,” said Ada Briceno, chairwoman of the Democratic Party of Orange County.

According to those who crafted the resolution, the effort to oust Wayne, a longtime resident of Orange County who died in 1979, is part of “a national movement to remove white supremacist symbols and names (that are) reshaping American institutions, monuments, businesses, nonprofits, sports leagues and teams”.

In a 1971 Playboy magazine interview, Wayne made bigoted statements against black people, Native Americans and the LGBTQ community.

He reportedly said: “I believe in white supremacy until the blacks are educated to a point of responsibility.

“I don’t believe in giving authority and positions of leadership and judgment to irresponsible people,” he said.

Wayne also said that although he did not condone slavery: “I don’t feel guilty about the fact that five or 10 generations ago these people were slaves.”

The actor said he felt no remorse in the subjugation of Native Americans.

“I don’t feel we did wrong in taking this great country away from them. … Our so-called stealing of this country from them was just a matter of survival,” he said.

“There were great numbers of people who needed new land, and the Indians were selfishly trying to keep it for themselves.”

Wayne also called movies such as Easy Rider and Midnight Cowboy perverted, and used a gay slur to refer to the two main characters of the latter film.

Orange County Supervisor Don Wagner told the newspaper that he had just heard about the Democratic resolution and was unaware of its wording or merit.