The savage cuts that have blighted the UK’s poor and lower middle class have “systematically violated the rights of disabled people,” concludes a UN study. The highly critical report, published in Geneva on Monday afternoon makes 11 recommendations to improve the circumstances of people with disabilities across the UK. The Conservative Government immediately rejected the claims. […] 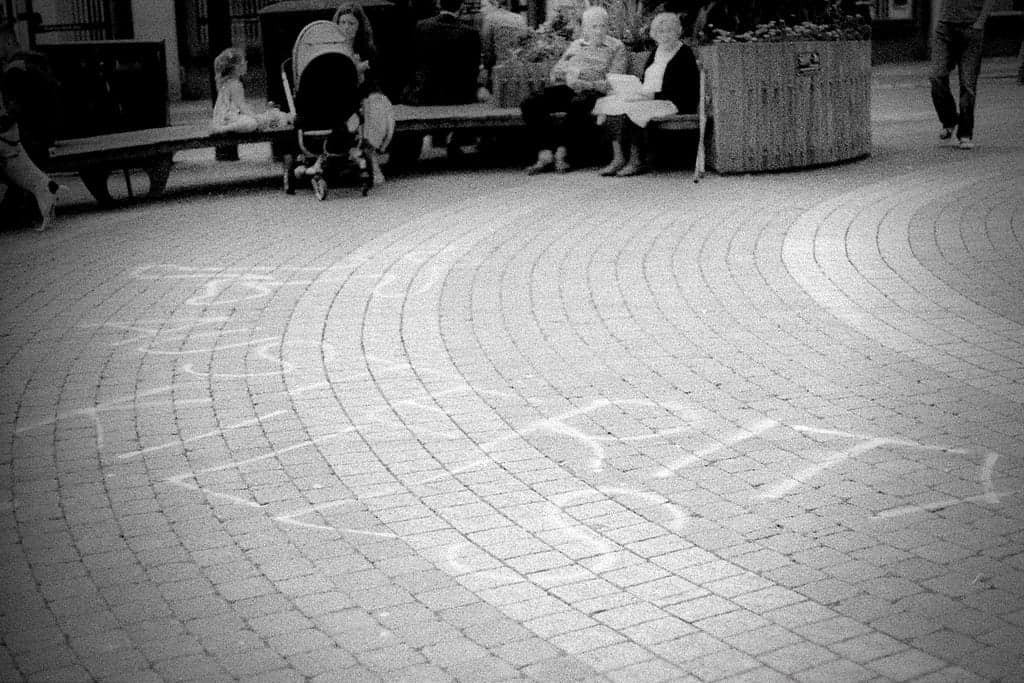 The savage cuts that have blighted the UK’s poor and lower middle class have “systematically violated the rights of disabled people,” concludes a UN study.

The highly critical report, published in Geneva on Monday afternoon makes 11 recommendations to improve the circumstances of people with disabilities across the UK.

The Conservative Government immediately rejected the claims. However, the level of cuts prompted many Tories to raise serious concerns about the impact it would have on the less well off in society.

One of the main reasons for the stringent austerity across the UK was to cut the deficit, but due to Britain’s economic slow down means the public finances will be £25n worse off then previously thought, there will still be a deficit in 2019, according to the Institute for Fiscal Studies (IFS).

Iain Duncan Smith even resigned form his post as he felt the cuts were simply not fair and bore too much of the pain of the UK’s economic decline on those with the least. Smith said the cuts in disability payments were “a compromise too far.”

In response to these cuts the U.N Committee on the Rights of Persons with disabilities called for the UK to constantly monitor the impact of their policies relating to disabled people’s living standards and if they can live independently or are able to work.

The report said: “Persons with disabilities have been regularly portrayed negatively as being dependent or making a living out of benefits, committing fraud as benefit claimants, being lazy and putting a burden on taxpayers, who are paying ‘money for nothing’.”

However, the British Government did not accept the findings at all and responded with: “As a strong parliamentary democracy, where the voices and opinions of disabled people are represented and listened to, the UK is a place where disabled people’s rights are respected, promoted and upheld.”

Members of the U.N. committee of 18 independent experts visited Britain in October 2015 and the report was based on more than 200 interviews and some 3,000 pages of documentary evidence.