By Tim Baros I’ve been watching the circus from afar and I’m kind of sorry to see it end. What circus you might ask? The circus that is the race for the presidency of the United States! I’m American and have lived in London for 13 years, and I’m getting asked quite a lot about what […] 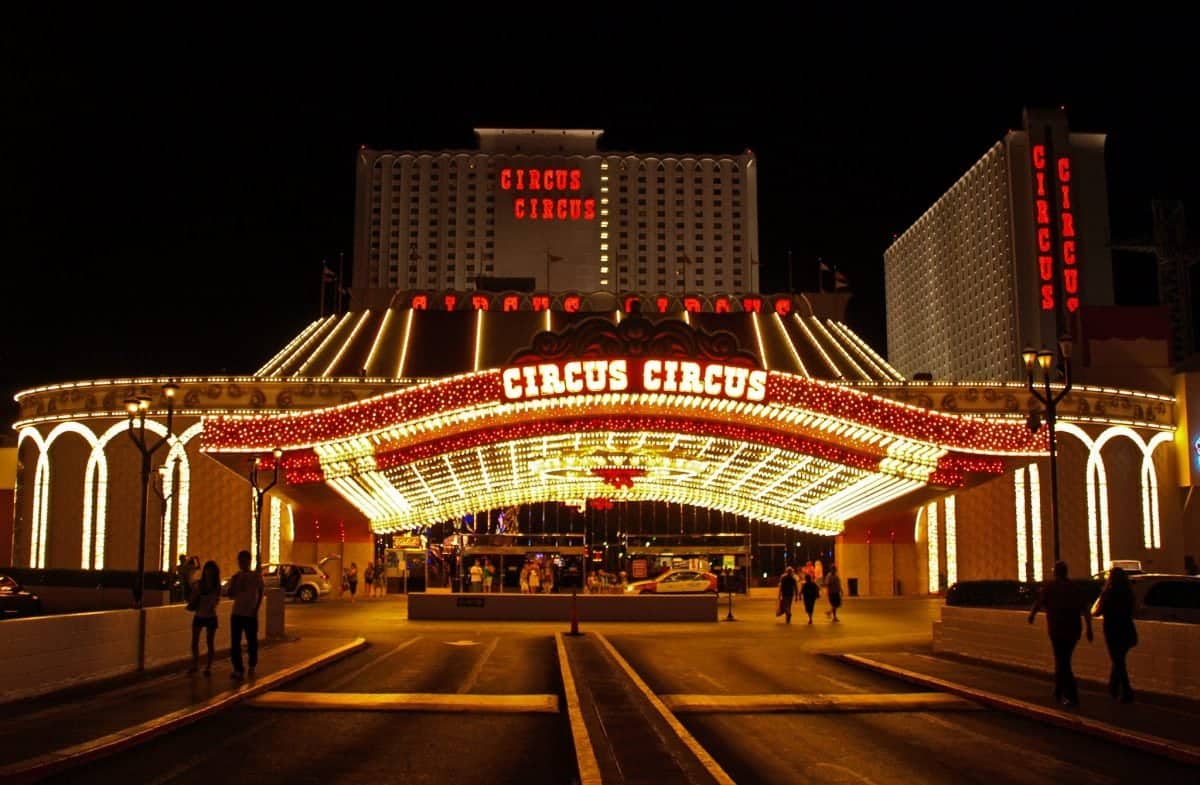 I’ve been watching the circus from afar and I’m kind of sorry to see it end. What circus you might ask? The circus that is the race for the presidency of the United States!

I’m American and have lived in London for 13 years, and I’m getting asked quite a lot about what my thoughts are about the election. And I’m honest when I tell people that’s it’s extremely embarrassing and shocking how this election has played out. There’s been tons of mudslinging on both sides, and both candidates have lost most of the credibility they had going into this process.

I tell people here that it’s a sorry state of affairs when two presidential candidates have behaved the way both Trump and Clinton have behaved. And let’s not even mention that each are not scandal free, and that Trump keeps reminding us time and time again the scandal surrounding Clinton’s emails, and Clinton, shamefully, has called Trump’s supporters deplorables (though she did apologize for it).

But no matter how tired and disgusted we all are of this bitter and hateful political race, you have to admit it’s been very entertaining. And it’s caused lots of suspense and uncertainty, and ups and downs, like a rollercoaster where one week Clinton is up and Trump down, then the next week Trump is up and Clinton is down, determined by the various scandals and inappropriate behaviour each have been involved in and is so unlike we’ve ever seen in American politics.

I voted this year by absentee ballot, mailing my vote back in Mid-October. And I’m not adverse to say who I voted for – I voted for Hillary Clinton. Not only do I think she is the right person for the job, but because she brings experience and an excellent track record that no politician in America can match.

Sure, she’s made mistakes with her emails and at times has not exactly been forthcoming with other aspects of her life, but she’s not a rude, crude, fowl mouth hate mongerer and misogynist like her very unqualified and angry rival. We have to be thankful that there will not be a wall built between U.S. and Mexico, and that a man who has been accused by several woman of sexual assault, a man who has had four of his companies go bankrupt, will not be the next President of the United States.

Of course, this will not be the last we will hear from Trump, he’s become more famous and more powerful since the race began. But the true fact of the matter we need to put this race behind and us and celebrate the fact that America will finally elect a woman to hold the most powerful position on the planet; Clinton was ready to in 2008, and she’s even more ready now.