Sterling fell to a new 20-month low against the Dollar on Tuesday and it looks like the on-going turmoil is not going to steady the currency for the foreseeable future. Compared to the Euro it was at a three and a half month low. Now with the PM facing a vote of no confidence, the […] 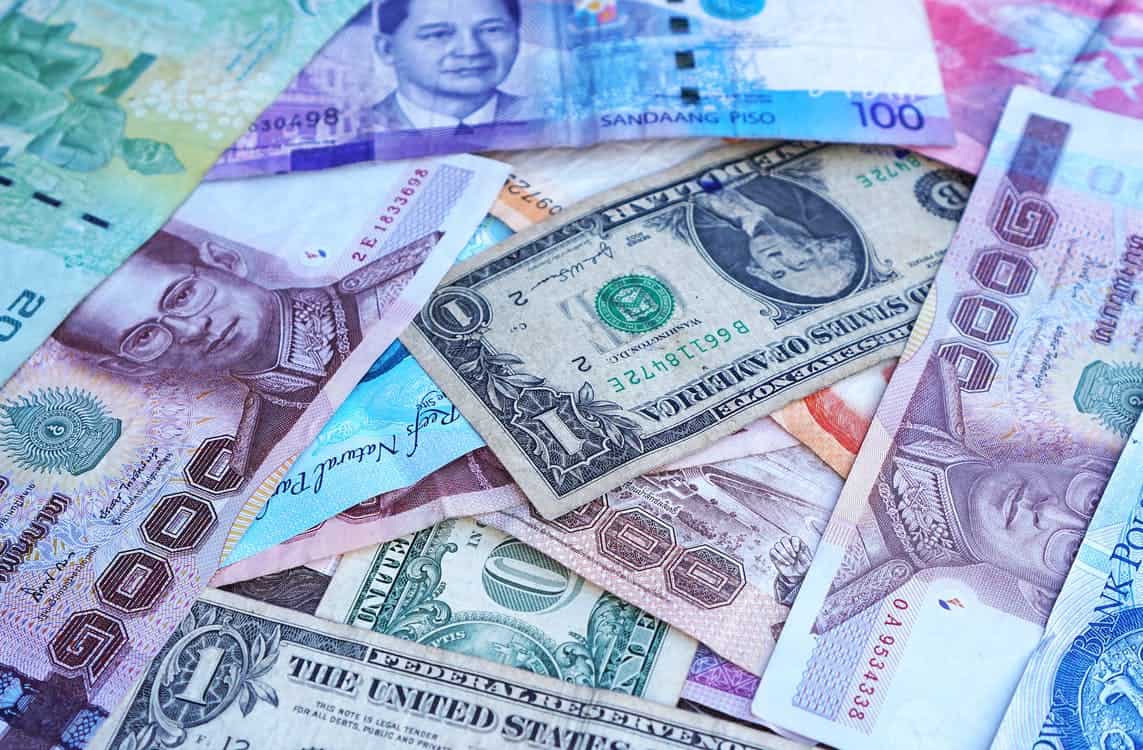 Sterling fell to a new 20-month low against the Dollar on Tuesday and it looks like the on-going turmoil is not going to steady the currency for the foreseeable future. Compared to the Euro it was at a three and a half month low. Now with the PM facing a vote of no confidence, the stormy financial weather looks set to continue.

Commenting on Sterling’s performance in the wake of the no-confidence announcement, Andy Scott, Associate Director at JCRA, the independent financial risk management consultancy, said: “Sterling has seen some further large swings this morning, following confirmation that Theresa May will face a leadership challenge. Yesterday Sterling dropped to a fresh 20-month low of 1.2475 versus the Dollar, following reports of the threshold for a leadership challenge being reached. So this morning’s news wasn’t completely unexpected.

“The frantic situation in Westminster continues to drive concerns that the UK will end up crashing out of the EU without a deal. Equally unsettling for investors is the prospect of another general election, as the Labour Party considers whether to put forward a vote of no confidence in Parliament.

If, as looks likely, Theresa May wins tonight’s vote, that would leave us back where we were on Monday, but without the risk of a change of leader unless she resigns. If however she losses, there’s the risk of a Brexiteer becoming PM and a hard Brexit in March. This scenario would cause further weakness for Sterling due to the higher risks to the economy. Alternatively, if a former remainer took the keys to Number 10, we would expect there to be a delay to Article 50 to allow time for further negotiations. This scenario would be relatively neutral for Sterling which is currently dealing at historically weak levels against its major counterparts.

“One thing seems certain, it is unlikely that there will be much festive cheer for Sterling this season!”