The u-turn on suspending the ‘Golden Visa’ scheme feels as if it was snuck in as the Brexit situation became febrile yesterday. Only last week the Government said it would halt the scheme as a sweeping crackdown on financial crime. The UK’s anti-corruption policy was under scrutiny on Tuesday after the government failed to implement […] 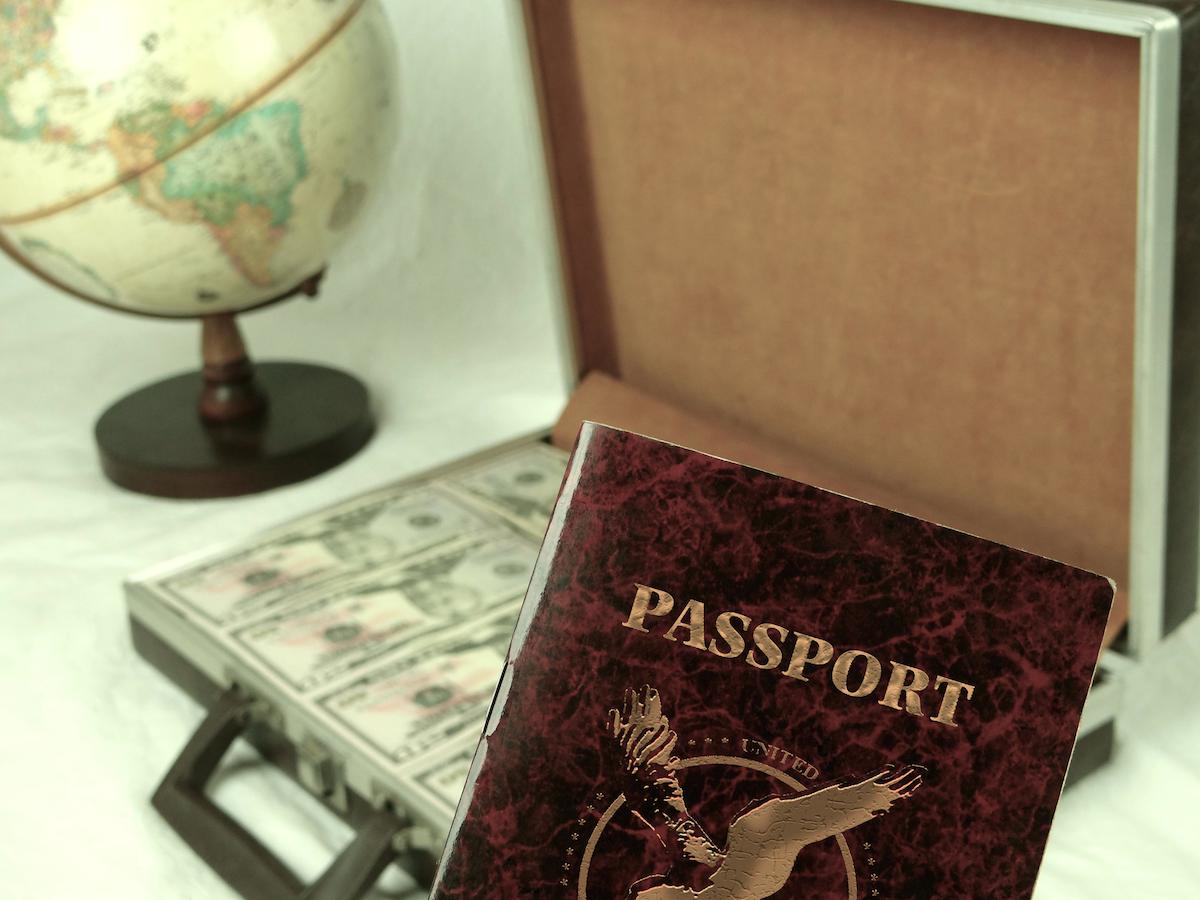 The u-turn on suspending the ‘Golden Visa’ scheme feels as if it was snuck in as the Brexit situation became febrile yesterday. Only last week the Government said it would halt the scheme as a sweeping crackdown on financial crime.

The UK’s anti-corruption policy was under scrutiny on Tuesday after the government failed to implement a promise to suspend a widely criticised “golden visa” scheme.

The Home Office announced that the UK’s Tier 1 Investor programme, whereby UK visas are sold to uber rich foreign citizens, would be suspended last Friday, 7 December. It stated: “The Home Office has suspended the Tier 1 (Investor) route as it prepares for sweeping reforms in 2019, as part of its ongoing efforts to tackle serious organised crime and money laundering.”

The immigration minister, Caroline Nokes, said in the statement: “I have been clear that we will not tolerate people who do not play by the rules and seek to abuse the system.”

In response to the UK government backtracking on the suspension of its ‘Golden Visa’ schemes, Naomi Hirst, Anti-Corruption Campaigner at Global Witness said:

“This ludicrous u-turn is keeping Britain’s doors open to the super-rich, who can continue to buy residency for £2 million, which they get back with interest. The corruption risks inherent in these schemes was serious enough for Caroline Nokes to suspend them last week, so what’s changed? For a government so keen on taking back control of its borders, this is not just an embarrassment, it’s shameful.”