One of Britain’s leading barristers has claimed he has evidence of BBC bias against Labour leader Jeremy Corbyn. Jolyon Maugham QC, director of the Good Law Project, took to social media to post the alleged evidence of bias against Corbyn. He said a senior BBC journalist has told him that the BBC has indulged in showing […] 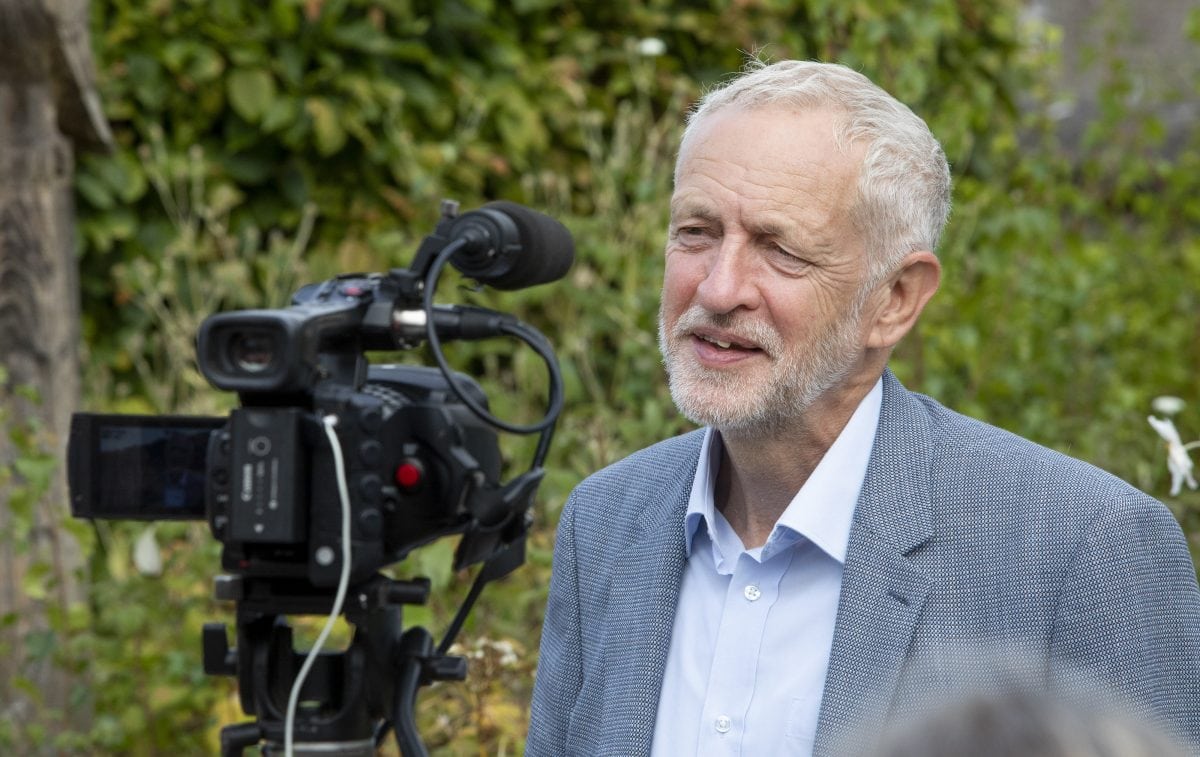 One of Britain’s leading barristers has claimed he has evidence of BBC bias against Labour leader Jeremy Corbyn.

Jolyon Maugham QC, director of the Good Law Project, took to social media to post the alleged evidence of bias against Corbyn.

He said a senior BBC journalist has told him that the BBC has indulged in showing “coded negative imagery” of Labour leader Jeremy Corbyn since his election in 2015.

He is making the messages between himself and a senior BBC journalist public after being ‘trolled’ by Rob Burley, editor of the BBC’s live political programmes, about the issue.

The Editor of Live Political Programmes at the BBC, @RobBurl, is now trolling me by suggesting I made up my assertion I have messages from a senior BBC journalist saying they do code negative imagery about Corbyn into their broadcasts. 1/3 pic.twitter.com/Iz09Fl2OLO

The unverified texts show the BBC journalist describe Corbyn as a “stupid man” who is not up to the job of leading the Labour Party because it’s too complex a role for him.

The journalist goes on to say that he’s an “old man” with many deficiencies which can’t be written out plainly so they’re “all transmitted in code.”

The lawyer claims he’s still waiting to hear back from Burley and will not reveal the name of the senior journalist.

But he said the conversation was conducted entirely in writing and was with a BBC journalist “whose seniority and sphere of work is such that it could not sensibly be suggested that they are not properly qualified to speak on such matters”.

The journalist talked explicitly and unambiguously about how criticisms of Corbyn that the BBC could not voice were deliberately coded into imagery.

But as Maugham describes here, they “did not say that this was a general policy of the BBC or that there was some institutional directive to ‘smear’ Jeremy Corbyn”.