The ONS have indicated that the sharp fall in the pound since Brexit has not helped boost exports in March. The trade deficit increased and industrial output contracted more than was forecast. The economy appears to be faltering and Brexit is to blame. It is feared that when the UK finally breaks from the EU, […] 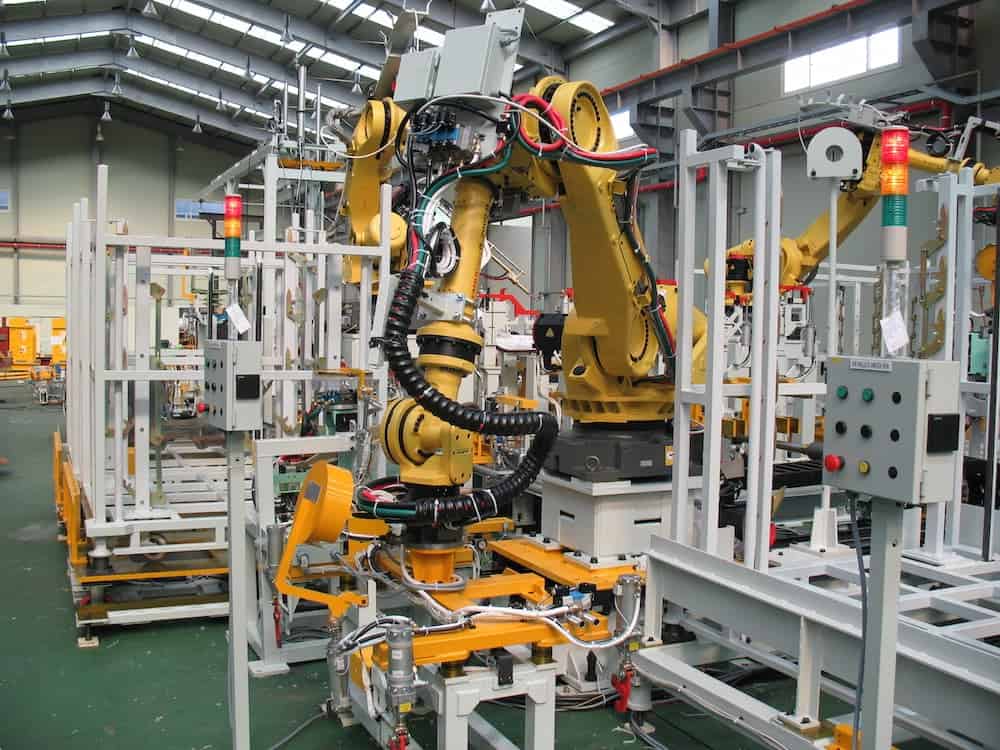 The ONS have indicated that the sharp fall in the pound since Brexit has not helped boost exports in March.

The trade deficit increased and industrial output contracted more than was forecast.

The economy appears to be faltering and Brexit is to blame. It is feared that when the UK finally breaks from the EU, there could be a shocking collapse of the UK economy.

The deal PM May secures with the EU is increasingly important, but the anti-European rhetoric from the Government is making that less likely. The vote for Macron, who is very pro-EU, in France might strengthen the EU’s resolve in the negotiations with the UK.

Industrial output dropped by 0.5% in March, sharper than the 0.3% fall that had been forecast. This followed a 0.7% fall in February leading to a total growth of just 0.1% for the first quarters of the year according to the Office for National Statistics figures.

It was hoped that a fall in the pound might increase exports but there doesn’t appear to be much evidence this has happened. Instead there was a surge in imports, up £2.9bn over the month, with an increase in imports of goods from both EU and non-EU countries.

The broad services and goods deficit jumped to £4.9bn in March from £2.6bn in February.

The uncertainty over Brexit appears to be grinding the economy to a halt and a turnaround in the next quarter is essential, however that looks unlikely.