"Cultists ramp up self-harm in pursuit of increasingly deranged xenophobic policy," wrote Steve Peers in response to the story. 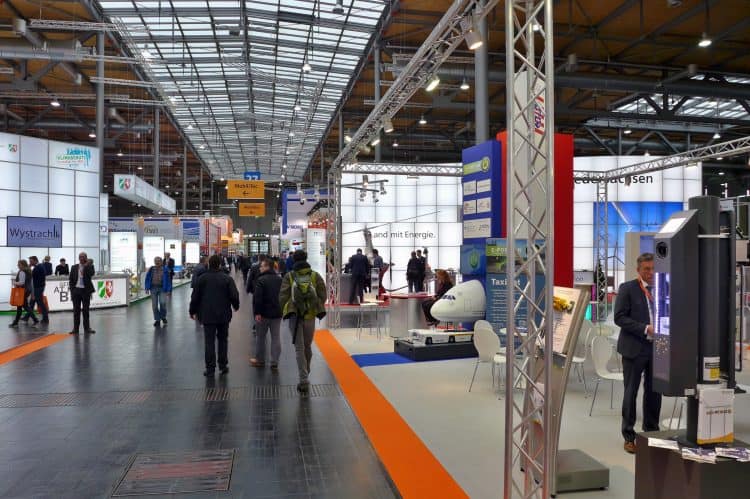 Labour leader Sir Keir Starmer has met with German politicians and businessmen on the first day of a two-day trip to Berlin.

However, the government have rejected an invitation to be partners at the world’s biggest industry tradeshow.

Stefanie Bolzen from Welt broke the story that the UK government has snubbed a German invitation to be official partner at Hannover Messe, the world’s leading tradeshow for industrial technology.

The decision has been ridiculed on-line:

The pair arrived at the German Chancellery at around noon to meet Wolfgang Schmidt, Germany’s federal minister for special affairs, head of the chancellery and commissioner for the Federal Intelligence Service.

The Labour Party officials were photographed outside The Reichstag, the German equivalent of the Houses of Parliament.

During the private meeting, the three discussed the SPD’s win in 2021 after Olaf Scholz was elected Chancellor, according to Labour.

The pair are set to attend meetings with Mr Scholz and former German minister of foreign affairs Sigmar Gabriel on Friday.

Sir Keir is expected to tell Mr Scholz that Labour is ready to form a government and has a plan to ensure Britain and Germany can work closely together to help boost economic growth, harness the opportunities of a transition to greater environmental sustainability, and continue to stand united against Russian aggression, the Labour Party said.

During their visit, they are also aiming to find out what Britain can learn from the best economic models around the world, and how a possible future Labour government could work with other European nations to navigate a post-Brexit world.