No region, social class or age group thinks Brexit would benefit them financially. 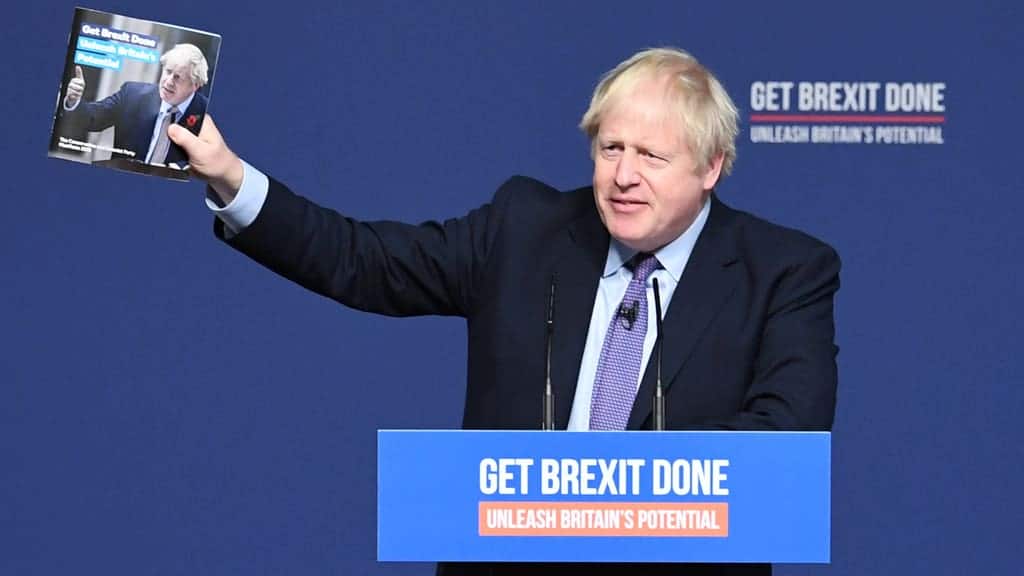 Most Brits don’t think their personal finances will be better as a result of Brexit, and the belief is also shared by an overwhelming percentage of Leavers, a new poll has revealed.

According to a Savanta ComRes poll for The Independent, no region, social class or age group thinks Brexit would benefit them financially – with only 22 per cent of the total amount of Leave voters thinking they will have personal gains from exiting the EU.

This week, a Durham University expert said the government’s move towards an economy with high-skill, high-wage and high productivity will likely cause economic disruptions and job losses if the government is not preparing and organising the transition.

Professor Bernd Brandl said the move may be highly beneficial for businesses and workers in the long run, however, without planning, it will cause painful disruptions over the next few years as the change could take years or even decades for some businesses.

In the short run, many existing companies may not be able to afford higher wages and go bust, causing job losses and industrial conflict.

Earlier this year, Manchester mayor Andy Burnham said Brexit exposed a “wide divide” between UK’s regions: “It has broken out this issue of regional inequality and now the Johnson government want to level up.”

Andy Burnham on levelling up

​​He said he is “skeptical” about whether the Tories will actually follow through on this.

But he said he is glad this is now number one on the political agenda.

“In all of my life, having spoken out for the North of England in Parliament, I’ve never seen regional inequalities as the top issue in British politics. Well, now it is.”

He added: “We’re a very uneven country. In fact, we are the most politically overcentralised country in the OECD, with all power pretty much vested in Westminster but also one of the most regionally unbalanced.”