“Do I blame the police? They’ve got a job to do, they’re under-resourced, I guess," a Tory MP has said. 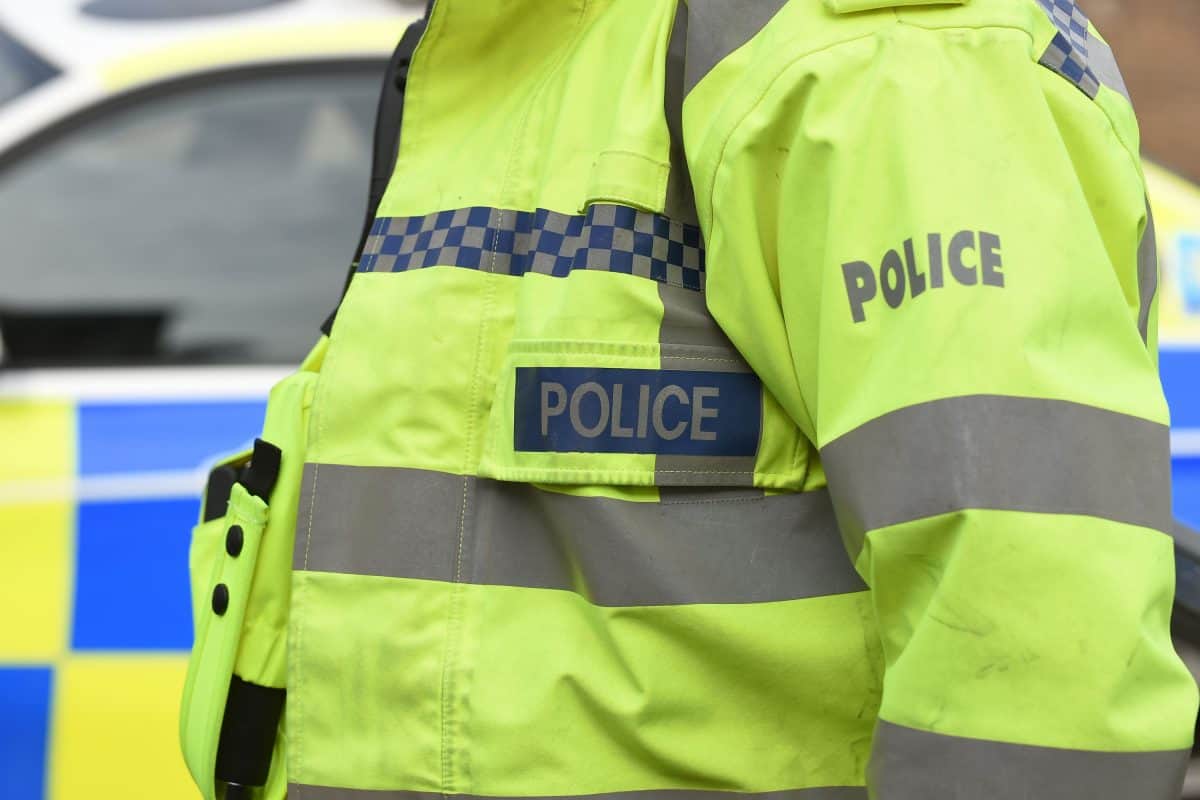 A Tory MP said police often “don’t do anything” when he reports abusive messages.

Andrew Rosindell, who represents Romford, made the comment while speaking to PA news agency outside Belfairs Methodist Church in Leigh-on-Sea, where Sir David was stabbed to death on Friday.

Rosindell said his office does contact police about abuse, but often either nothing is done or he is asked to “give endless statements which lead nowhere”.

‘They literally don’t do anything’

He told Sky News: “The abuse we get on social media, by emails, I mean we get it all the time. But we brush it off because we’ve got a job to do. And we tell the police. The police have got other things to do, it’s not always followed up.”

And he told Times Radio: “In the last few years I’ve had four or five incidents where I’ve had to report things to the police.

“And quite often they… literally don’t do anything, or the onus is on me to have to give endless statements which lead nowhere.

“I’ve sat and given endless statements in the past and nothing comes back to you.

“I was attacked in the 2017 election. I’ve had threatening emails and abusive emails sent to constituents about me. Almost nothing ever happens with these things.

“Do I blame the police? They’ve got a job to do, they’re under-resourced, I guess.”

She told Sky News: “This is about wider public discourse and I would go as far to say social media and anonymity on social media, where Members of Parliament are the subject of some of the most cruel comments and attacks, and they are relentless.

“I’ve seen my colleagues go through some of the most appalling attacks online, and I have as well.”

Ferdinand warned the abuse will continue to happen in real life if it is allowed to go on unheeded.

Giving evidence at Parliament about online racist abuse in the aftermath of Euro 2020, Ferdinand said that when Marcus Rashford, Jadon Sancho and Bukayo Saka missed the penalties, his first thought was to check what was happening on social media.

He said: “I expected what happened to happen. And that is the disappointing thing.”

“The fact that you can be anonymous online, gives you a certain amount of power, enables you to puff your chest out and be able to really say what you really feel especially compounded with the fact that there’s no repercussions at the moment,” he added.