Thousands will wake up on Thursday as illegal aliens as a post-Brexit limit on time spent in the EU kicks in. 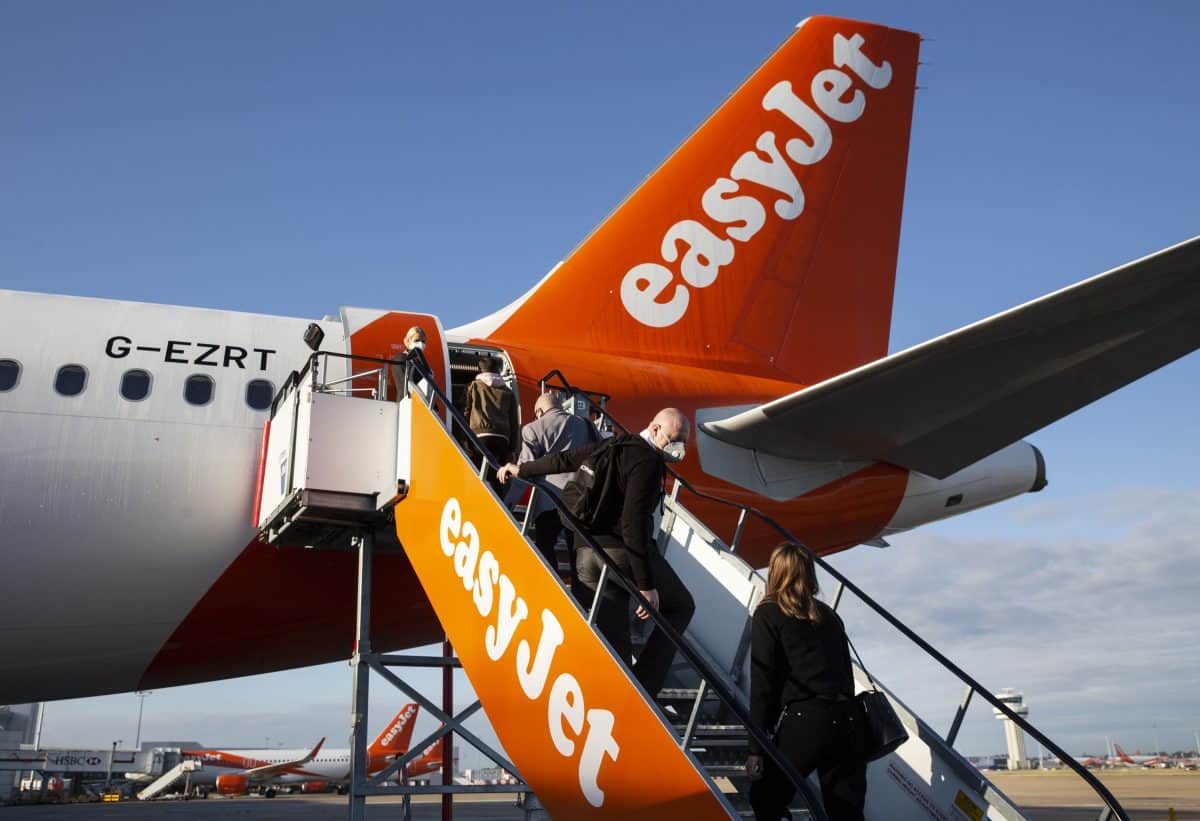 A British couple may be forced to abandon their home in Spain after their application for post-Brexit residency was rejected.

John Price and Elaine Wilson were told that their claim failed because they had not purchased private medical insurance before the end of the transition period.

Former paramedic Wilson, 53, was waiting fro the all-clear on breast cancer before buying insurance – and the couple claim they had been advised to wait until 31 March.

But lawyers have told them that their appeal will probably fail. If it does, they will wake up on 1 April as illegal immigrants.

“We’re on tenterhooks,” Price, 51, said. “We don’t know if we face fines, a bad stamp in our passports and being banned from entering the Schengen area. A rock and a hard place springs to mind.”

Those living in European holiday homes since 1 January must leave the country by Thursday, or face possible deportation and a ban on re-entering the country. 1 April marks the 90-day maximum that UK citizens are allowed to stay within a six-month period without residence papers or a visa.

Brits across the continent are being blighted by post-Brexit paperwork, with many stuck in limbo.

Even those with residency in countries like Italy have reported being refused jobs, healthcare, bank and accounts and car purchases – despite those rights and services being guaranteed under the EU Withdrawal Agreement.

Before Wilson’s illness, the pair split their time between Spain and Shropshire, The Times reported. But, after her cancer diagnosis, she said she made up her mind that she wanted to settle in Spain after completing her treatment in the UK.

A parallel business of administrators – or gestores – has spawned in Spain to help foreigners tackle the country’s complicated bureaucracy.

One couple, who sold their home in Yorkshire for a three-bed villa in Murcia, are waiting to hear if their appeal will be successful after an initial residency application was rejected. They say they “have invested a lot of money here in Spain”.

Anne Hernández, the president of Brexpats, which advises Britons in Spain on how to navigate the bureaucracy Brexit has created, said many Brits have been living under the radar to avoid paying taxes.

“Now it’s suddenly, ‘Oh, what am I going to do? I may become an illegal immigrant,’ ” she said. “The scariest thing is they think they’re going to do them for taxes. It’s come back to bite them.”