Health and development groups urged the prime minister to take “accelerated action” and “swiftly clarify” how doses will be shared. 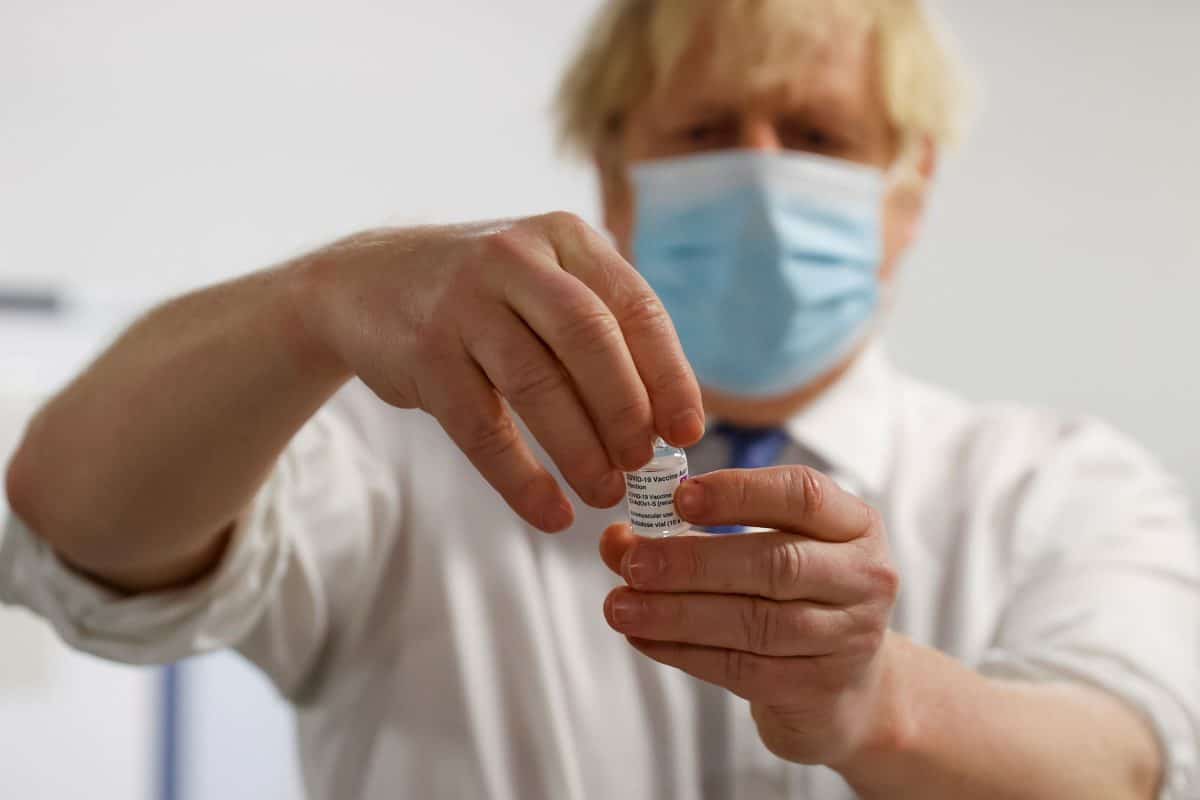 Health and development groups urged the prime minister to take “accelerated action” and “swiftly clarify” how doses will be shared.

Wellcome, led by Sage scientist Sir Jeremy Farrar, and Save the Children UK were among those making the demand in a letter to Mr Johnson.

With more than half of adults having received a jab, they say the UK is “one of the world’s highest per-capita buyers” of vaccines and is on track to have more than 100 million surplus doses.

“There is therefore the high risk that the UK will be hoarding limited supply whilst health workers and the most vulnerable in low and middle-income countries do not have access,” the letter reads.

“The UK will be sitting on enough surplus vaccine doses to vaccinate the world’s frontline health workers twice over.”

They are urging Britain to immediately begin donating doses through the Covax initiative, which is working to provide vaccines for low and middle-income countries.

The government responded that it will share “the majority of any future surplus” vaccines with the Covax pool “when these are available”.

The experts’ case is not just a moral one – they point to research suggesting that vaccine nationalism and the unequal distribution of jabs could cost the UK £106 billion.

Sir Jeremy said the UK will still have contractual access to at least 100 million surplus doses once the entire population is vaccinated, which he said “won’t be of use in the UK”.

“Now is the time to think beyond our borders. The world won’t be safe while any single country is still fighting the virus,” he said.

“If left to spread, it risks mutating to an extent where our vaccines and treatments no longer work. This goes beyond ethics – it’s a scientific and economic imperative. Science has given us the exit strategy. We must use it properly.”

Anti-poverty campaigns One and Global Citizen also signed the letter, as did the Results UK charity and the Pandemic Action Network.

A UK government spokesperson said: “The UK has played a leading role in championing global access to coronavirus vaccines. This includes contributing £548 million, as one of the largest donors, to the Covax Advance Market Commitment, which has already helped 20 lower-middle countries to receive doses.

“The prime minister has confirmed the UK will share the majority of any future surplus coronavirus vaccines from our supply with the Covax pool, when these are available. No one is safe until we are all safe.”