“Given it is notoriously difficult to prove that any lowering of protections affects trade or investment, the deal is unlikely to prevent the UK Government from weakening EU-derived labour and environmental policies if it so chooses." 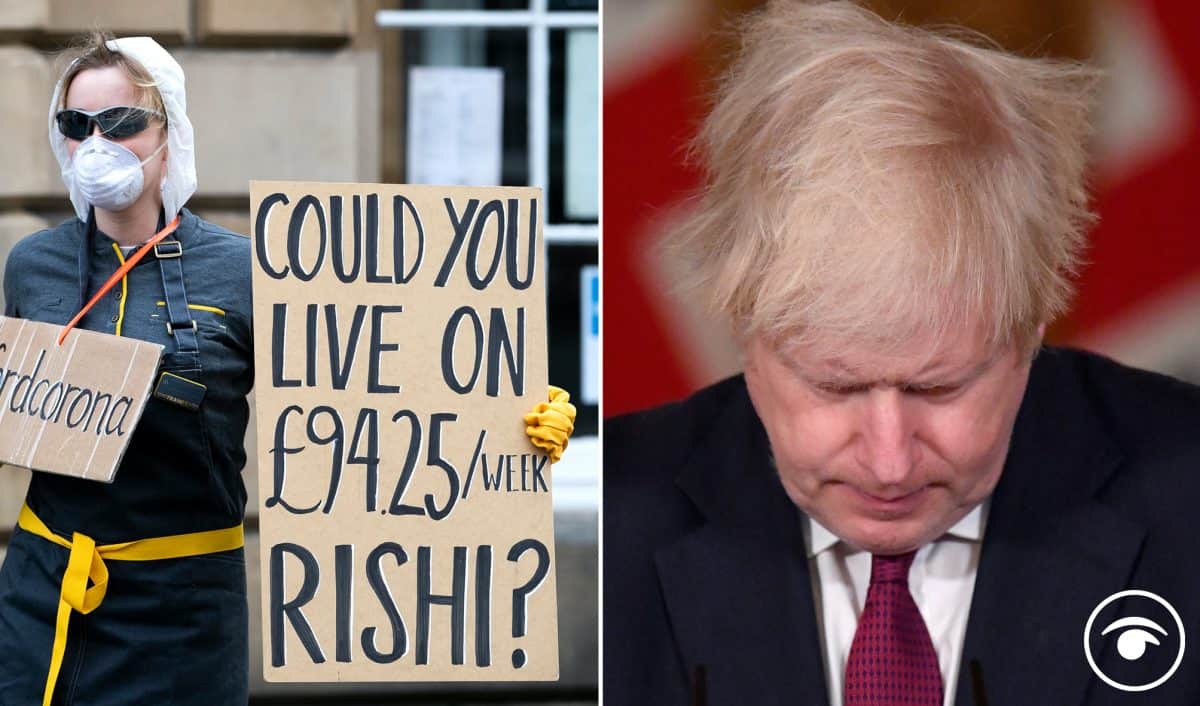 The post-Brexit trade deal with the EU leaves workers’ rights and environmental protections at risk of erosion and will slow the economic recovery, an early analysis has warned.

The IPPR think tank’s assessment, published on Sunday, says that the bar for proof of breaches of the “level playing field” to safeguard the issues is so high that it will be rarely enforced.

The Prime Minister has insisted that the UK will not regress on the issues and instead has vowed to use the “legislative and regulatory freedoms to deliver for people who felt left behind”.

But as Tory Eurosceptics pore over the 1,246-page treaty to see if they can give their backing, the IPPR added to criticism of the deal from the fishing industry.

A senior member of the UK negotiating team has defended the trade deal after the Prime Minister was accused of “sacrificing” fishing rights.

Scotland’s First Minister Nicola Sturgeon also said the industry had been “sold out” over the agreement, which includes a transition period allowing EU and UK fishing vessels access to each other’s waters for another five years.

Claims from officials at the National Federation of Fishermen’s Organisations (NFFO) that Boris Johnson had only secured “a fraction of what the UK has a right to under international law” prompted a response from a senior person involved with the talks.

Marley Morris, a director focusing on trade and EU relations, warned that the commitment in the deal not to decrease current standards in a bid to gain an unfair competitive advantage is “considerably weaker than expected” and sets “a very high bar for proof”.

“Given it is notoriously difficult to prove that any lowering of protections affects trade or investment, the deal is unlikely to prevent the UK Government from weakening EU-derived labour and environmental policies if it so chooses,” his report says.

He later added: “This leaves protections for workers, climate and the environment at serious risk of being eroded.”

The IPPR also said that by the UK having “watered down” the level playing field requirements to secure “only limited benefits in market access” there will be a blow to trade.

There will likely be disruption to trade flows, including at the border, in the short-term while barriers to trading with the nation’s biggest partner will “likely lead to slower growth and a more prolonged economic recovery” from the coronavirus pandemic, the analysis says.

“This thin deal is better than no deal at all, but still creates major trade barriers with our closest neighbour, which will inhibit growth and slow the economic recovery,” Mr Morris added.

Speaking after the announcement of a trade deal between the UK and the European Union, Boris Johnson said the UK had made a “tough decision” to pull out of the programme for financial reasons.

The Erasmus exchange programme, which the UK joined in 1987, allows students to study and work across Europe.

The move to leave the Erasmus scheme has been criticised by Scottish First Minister Nicola Sturgeon, who called the decision “cultural vandalism”.

She tweeted: “There will be lots of focus, rightly, on the economic costs of Brexit.

“But ending UK participation in Erasmus, an initiative that has expanded opportunities and horizons for so many young people, is cultural vandalism by the UK Government.”

Labour and Co-Op MP Lloyd Russell-Moyle also criticised the scheme, tweeting: “As someone who lobbied & drafted parts of last scheme this will not work.