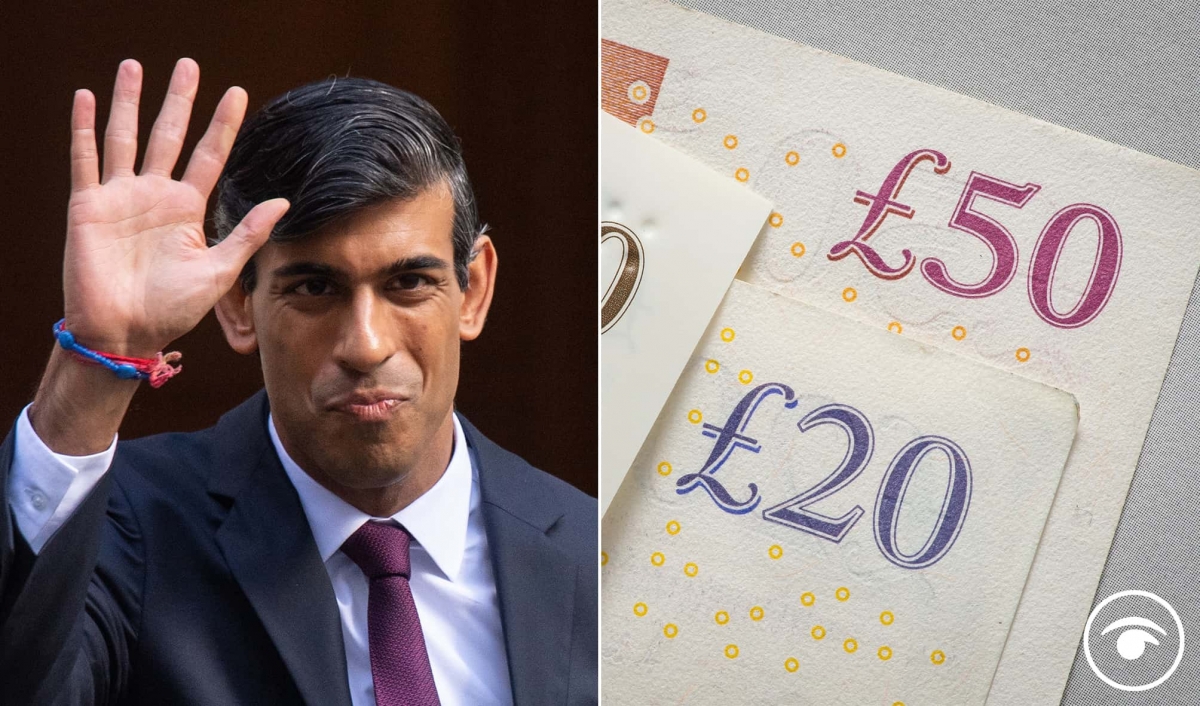 Chancellor Rishi Sunak has said Brexit gives the UK the chance to take a new path for financial services, as Boris Johnson conceded his trade deal with Brussels may fall short of his desires for the sector.

Mr Sunak said on Sunday that the nation can now “do things a bit differently” as he pledged to make the City of London “the most attractive place” to list new companies.

Mr Sunak told broadcasters: “Now that we’ve left the European Union we can do things a bit differently and we’re embarking on that journey, for example, examining how we make the City of London the most attractive place to list new companies anywhere in the world.

“But this deal also provides reassurance because there’s a stable, regulatory co-operative framework mentioned in the deal which I think will give people that reassurance that we will remain in close dialogue with our European partners.”

He said: “This deal can represent an enormously unifying moment for our country.”

However, these comments come as the UK has been warned it must keep up the standards that are set by the EU.

Leo Varadkar has warned that if the UK fails to keep to EU standards, its access to the European market could be threatened.

The Tanaiste said that while the UK has the power to deviate from EU regulations, they have to “largely” follow European rules where it is relevant.

Mr Varadkar also said that the UK’s access to the European market is “not unconditional”, as laid out in the 1,246-page treaty.

He said the post-Brexit trade deal means British businesses do not have to pay tariffs or quotas.

The Tanaiste told Newstalk: “It does still give them access to the European single market, a market of 400 million people, the biggest and wealthiest market in the world.

“They don’t have to pay tariffs or quotas either which is advantageous to them.

“But it’s not unconditional. So what they have agreed to is what we call a level playing field.

“They have agreed to a non-regression clause in all but name, so we said you can only have access to the market if you don’t reduce your standards when it comes to workers’ rights, the environment, health and safety, product standards – all of those things.

“If they do reduce their standards or don’t keep with our standards then that access to our market could be threatened.

“They have to largely follow European rules where they are relevant.”

Labour leader Keir Starmer is facing a revolt from Labour frontbenchers over his decision to back the government’s Brexit trade deal.

On Thursday he called for Labour MPs to vote for Johnson’s deal, saying it was a “binary choice” between the deal on offer or no deal.

“When this deal comes before parliament, Labour will accept it, and vote for it,” he said, even though he called it a ‘thin’ deal.

Related: Brexit deal means ‘protections for workers,climate and the environment at serious risk of being eroded’