'Seeing your colleagues dying, and seeing yourself going home and when you’re trying to catch some sleep actually thinking about you dying" 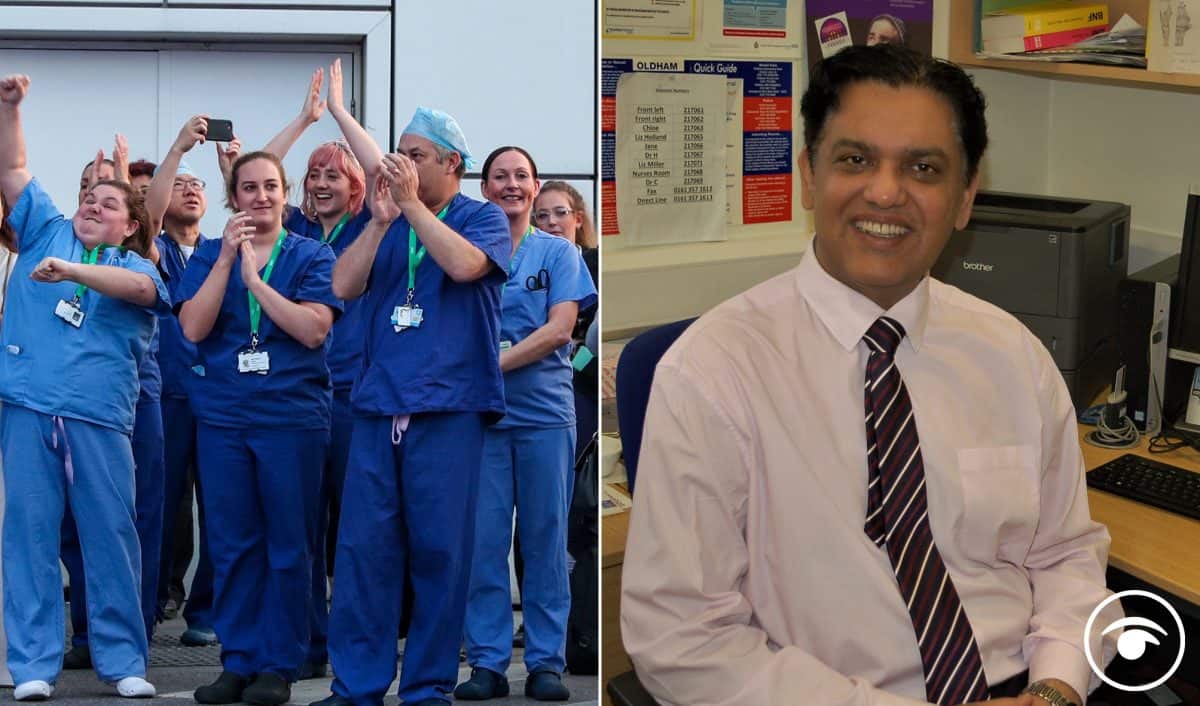 A medic who has not had a day off since March said he feels “proud” of his role in the fight against coronavirus, but admitted the year had been tough on his mental health.

Zahid Chauhan said his role as a GP and the cabinet member for health and social care for Oldham Council had meant he had not been able to take a break since the early days of the pandemic.

He said: “In a way you feel privileged and honoured that you have that opportunity to play a significant role – your policy decisions as a council member, your management decisions as a leader in health and social care, and as a clinician actually helping to preserve lives and save lives.”

But Dr Chauhan added that he has been through some very low moments in 2020 and worries some in the health profession will suffer lasting damage to their mental health.

He said: “The particular one was seeing your colleagues dying, and seeing yourself going home and when you’re trying to catch some sleep actually thinking about you dying.

“Because all day long, that’s all you’re hearing: your patient is on a ventilator, or this patient died, or your colleague has died.

“It was a very, very difficult time – not that it’s got much easier yet, but there was a lot of uncertainty.”

The 44-year-old added: “There were two weeks in a row where I had to get up literally every morning at three o’clock, half-past three, because it was so busy.”

Dr Chauhan said one of the most difficult things had been starting from scratch when the virus hit the country.

“Services had never seen anything similar before so it was difficult for services to react,” he said.

“Everything had to change at 1,000mph speed.

Given the starting position, Dr Chauhan said he was impressed at the way his profession had adapted, improving processes and quickly gaining more knowledge of the virus.

“It’s remarkable progress considering we started it not knowing anything,” he said.

“And as a whole, society adjusting to Covid in the vast majority from a public point of view I think we’ve done really well.

“Everything had to be rebuilt in a different way. That’s quite a lot in the space of eight, nine months to go through.

“At that time, I was really, really low, thinking, ‘What the hell is going on? Is this ever going to end?’

“It does have a significant impact on your mental health. I don’t think that will go away – I think maybe at the moment we’re still in a state of shock and we don’t probably still recognise it.”

But there have been positives as well – Dr Chauhan cited the expanded use of technology within the medical profession as something he hopes will continue when the pandemic is over.

“I hope when we are out of this pandemic – whenever that may be – we don’t just go back to normal practices,” he said.