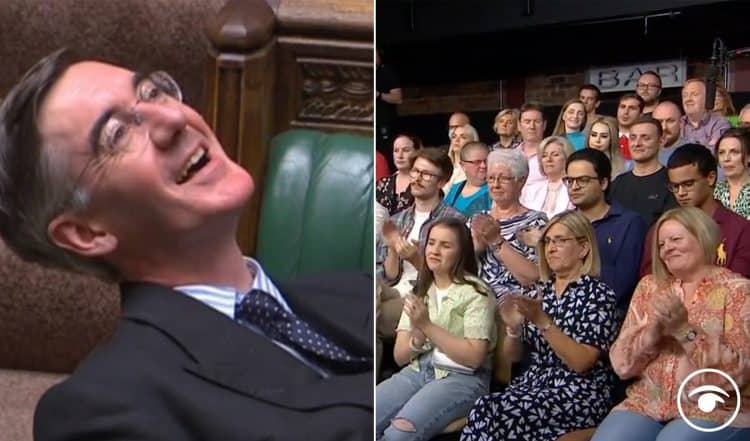 Jacob Rees-Mogg, minsiter for Brexit opportunities, has been leaving notes on empty desks in his department that read: “Sorry you were out when I visited. I look forward to seeing you in the office very soon. Wish every good wish.”

It comes as a letter to a national paper on the issue makes a mockery of his new policy, more of that later.

A civil servant on BBC Question Time was not impressed at all at his actions.

She said: “I think that civil service leaders should let adults do the adulting and decide what’s best for ourselves, instead of the likes of Rees-Mogg leaving smarmy messages.

“I prefer to work from home and, in my department in the civil service, it’s been proven that we are far more productive working from home, plus the fact it’s getting to the point where I can’t afford the fuel to drive into the city centre anyway.”

“He’s like the opposite of modern Britain, going around and sticking Post-it notes on people’s desks.”

It comes as a letter to the Guardian also made a mockery of Mogg’s attack on the civil service.

Liz Asser from Cressage, Shropshire wrote: ” A recent vacancy advertised on the civil service jobs website states: “The Government is committed to increasing the number of Civil Service roles throughout the UK under its Places for Growth programme and this will see more roles based outside London and the South East … roles are being advertised on a national basis and will be home working.” Someone tell Jacob Rees-Mogg and Boris Johnson, please.”