"He has said brexit was a good idea. He is as bad as the rest. I am livid he has an EU passport,' said one angry person. 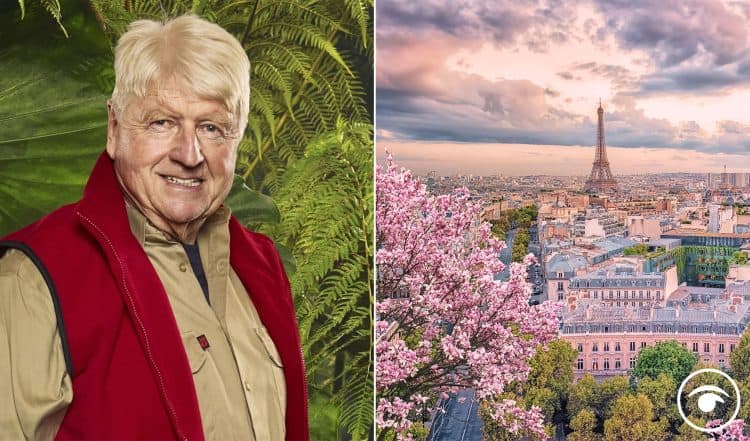 He was once a remainer but now thinks Brexit was ‘probably a good idea.’

The former member of the European Parliament, has seen his application approved. The 81-year-old filed his citizenship application in in November last year.

Confirming his request had been approved, France’s justice ministry told the Mail: ‘Based on the facts in his application, and without a refusal by the justice minister, Mr Stanley Johnson acquired French nationality on 18th May, 2022.

‘This decision concerns only Mr Stanley Johnson and does not extend to his descendants.’

Boris Johnson’s threats to rewrite part of the Brexit deal he signed would result in retaliation from Brussels, the European Union’s ambassador in the UK said.

Joao Vale de Almeida said there was no scope for reopening negotiations on the Northern Ireland Protocol and warned that “action calls for reaction” if the UK did go down the route of unilaterally tearing up parts of the deal.

The ambassador said: “It’s not very reassuring if you go into a negotiation where you are presented with two options – either renegotiation or unilateral action to override the treaty.

“This is not the best way to fix, this is rather a way maybe to nix.

“So if we want to fix it, which is what we want and I understand this is what the Government wants as well, we need to create a better atmosphere.”

There was “untapped potential” in the proposals set out by European Commission vice president Maros Sefcovic in talks with the UK Government, he said, warning of retaliation if the UK instead chose to act unilaterally.

“There is still potential in the proposals that we’ve made, we would like to focus on that instead of going unilateral,” he said.

“And is that what we want, an escalation around Northern Ireland at this present point in time? I don’t think so.”