Simon Spurrell said he would now have to switch a large part of his business to France. 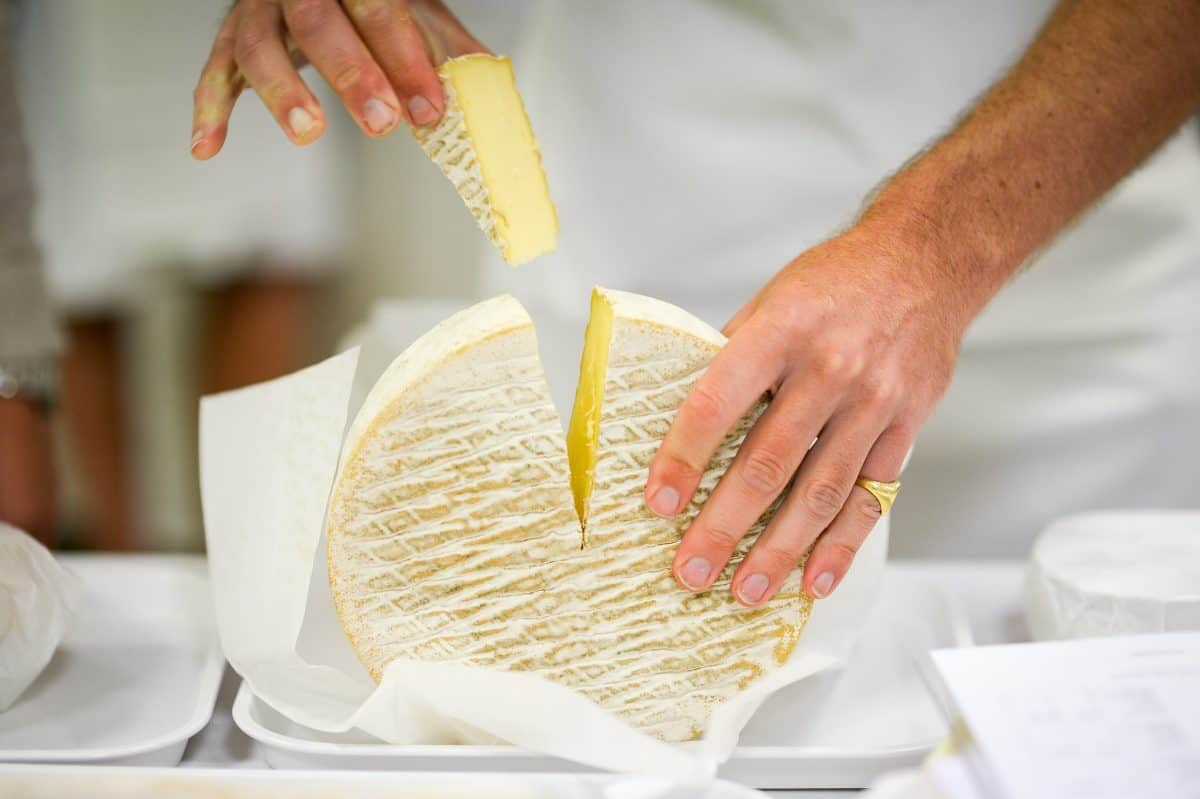 A cheesemaker in Cheshire has been left with a £250,000 Brexit-shaped hole in his business after the UK formally severed ties with the European Union earlier this month.

Simon Spurrell revealed that he has lost 20 per cent of his sales overnight, after discovering that he would have to prove a £180 health certificate on retail orders to EU consumers – including those buying £30 personal gift packs of his award-winning wax-wrapped cheese.

He told the Guardian that he had hoped to take advantage of the “sunny uplands” promised by Boris Johnson – but instead has seen his online retail business come to a “dead stop”.

“Our business had high hopes of continued growth in the EU market, after seeing the avoidance of the no-deal and announcement of a free trade deal,” he said.

“What has only become clear in the last week is that our successful B2C [business to consumer] online sales to EU consumers is now impossible to operate.”

In a desperate effort to save his business, Spurrell will now switch a £1 million he had planned to make in a distribution centre in Macclesfield to France – with the loss of 20 jobs and tax revenue in the UK.

“It is a real shame because that means I’m now going to invest in France, provide French employment, and then contribute to the EU tax system, which was pretty much going against the whole reason that we were meant to be leaving,” he said.

While Spurrell was aware that he would need vets to sign off customs declarations and health certificates for wholesale customers, he did not realise that the same stipulations would be required for smaller, private buyers.

“It’s as if someone forgot to negotiate this part of the deal, they forgot that there needed to be an exemption or allowance for the direct consumer sales.

“We ship to the USA, Canada, Norway, etc, all non-EU countries; we have never had a problem with at all. It is an oversight in the agreement that does not affect EU producers at all, but is a dead stop for all UK producers selling into the EU via online sales,” he added.

Meanwhile British boozers could end up paying up to £1.50 extra per bottle on many European wines while choosing from a reduced range because of post-Brexit paperwork, merchants have cautioned.