A wine wholesaler who imports two million bottles a year said Brexit bureaucracy would add up to £1.50 to the price of a £12 bottle of wine. 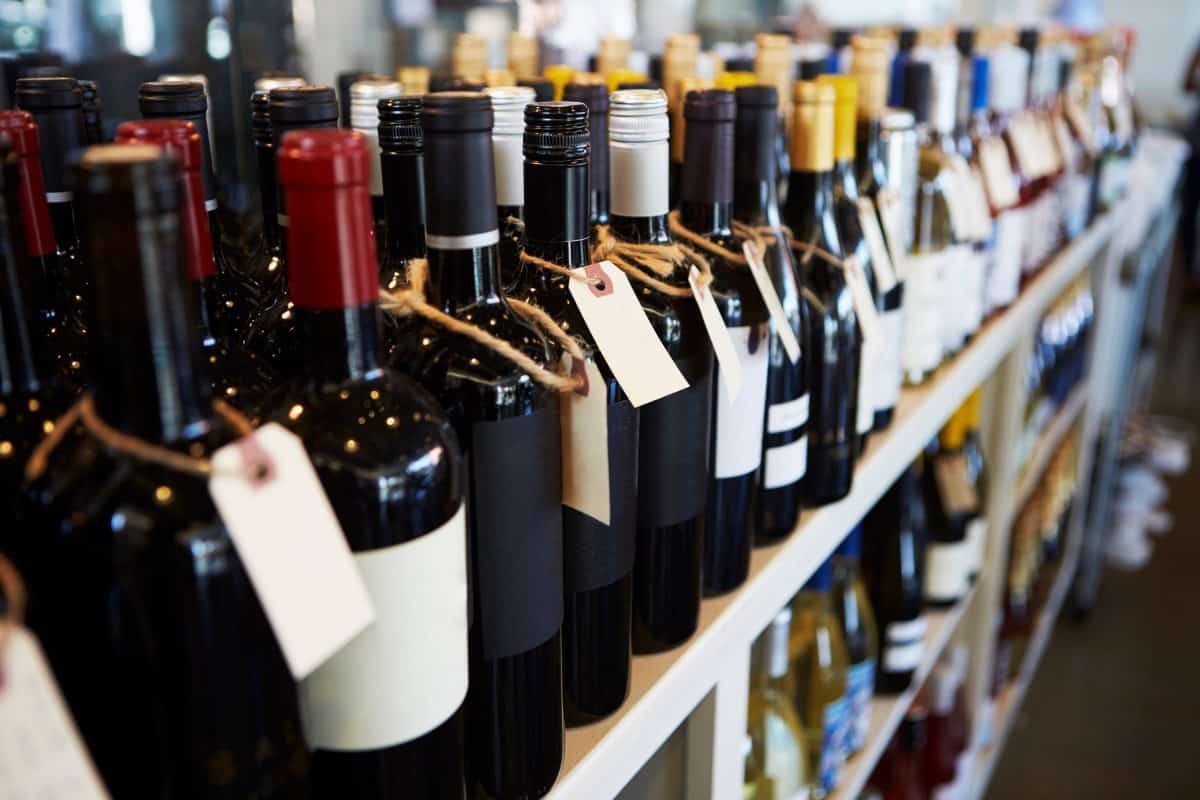 British boozers could end up paying up to £1.50 extra per bottle on many European wines while choosing from a reduced range because of post-Brexit paperwork, merchants have cautioned.

A Porto-based retailers reportedly told customers this week that one of its best-selling wines – which had cost less than £5 – would now cost up to £8.

Around 28 million Brits drink wine at least once a month, according to analysts, importing $4.4 billion annually – more than $3 billion of which is from the EU.

‘Taken for a ride’

The news comes after a Leave-voting fish merchant declared Brexit an “absolute nightmare” for the industry, admitting he “made a mistake” by voting to sever ties with the EU.

“The reality is, it’s now 20 January and we haven’t yet sent a consignment to Europe from Brixham,” Ian Perkes told BylineTV. “Forty-four years I’ve been selling fish, and overnight it’s pretty much been destroyed. I don’t see a light at the end of the tunnel as we speak.”