“Families are being split up because of Brexit. Husbands and wives live in different countries because they’ve been used to travelling between one or the other." 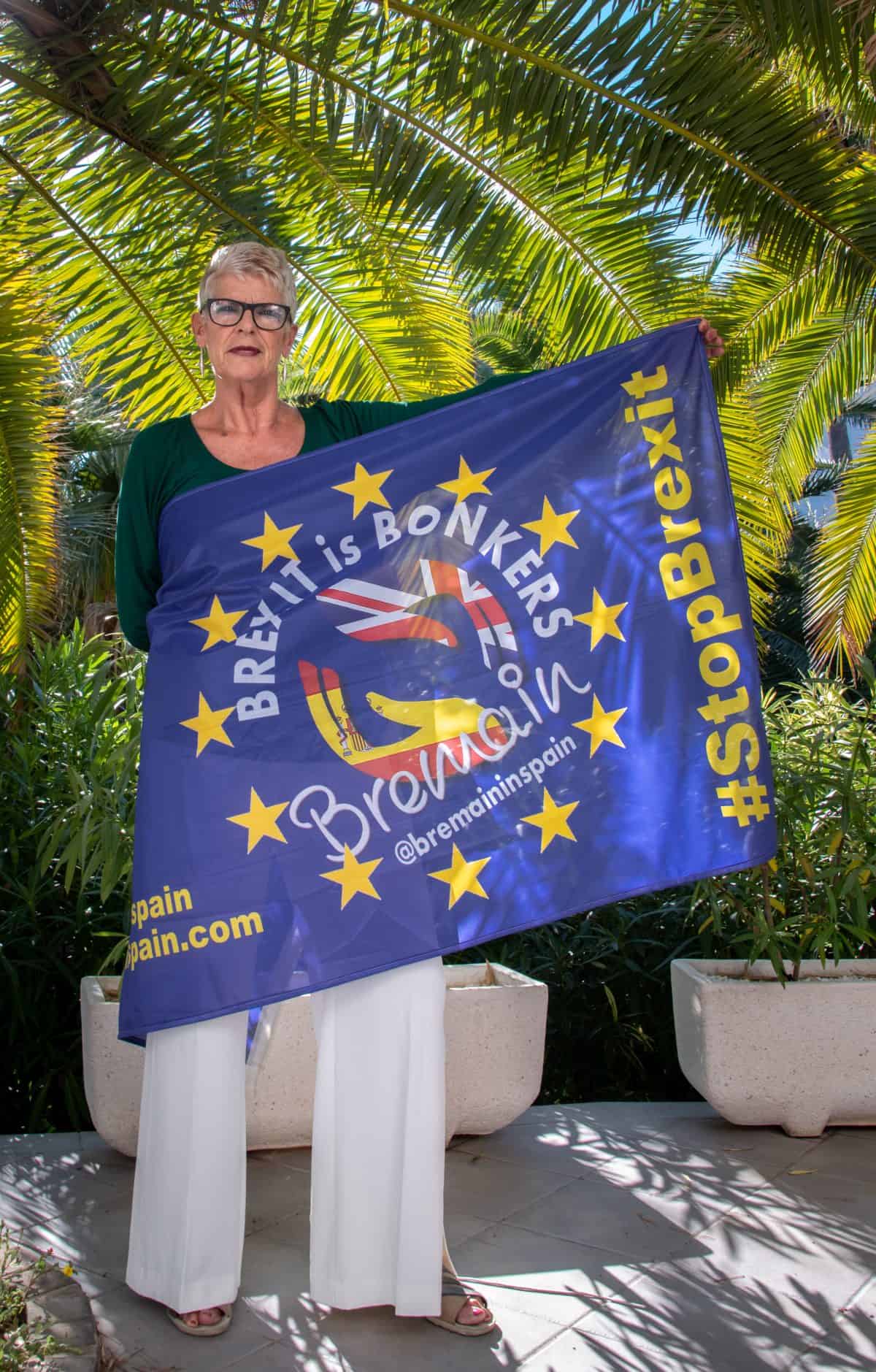 Campaigners have put a call out for people to support Brits living in Europe and EU citizens living in the UK.

During an online webinar titled ‘Brits abroad: The British perspective from the EU’, Debbie Williams, founder of EU-wide citizens rights group Brexpats Hear Our Voice, asked people to “stand up for them and defend them”.

With the EU Settlement Scheme deadline on 30 June, which EU citizens in the UK have to apply by in order to keep living and working in Britain, similar schemes are set to end in the next few weeks for Brits across the EU.

“Please don’t fall into the trap of saying well, good enough for them, they deserve it, they didn’t do it in time, because you don’t know people’s personal stories,” Williams said.

Sue Wilson, of pro-European campaigning group Bremain in Spain, added: “Please speak out and get your voices out there, tell your stories.”

It comes as Wilson said there is wide distrust within the community towards the UK government ‘not moving the goalposts’ on citizens’ rights. “We have to keep holding the government to account,” she added.

Williams said Brits who live in European countries have lost their right to vote in EU elections. “We live here, who represents us?,” she asked.

EU citizens in the England, on the other hand, have never been able to vote in UK national elections, and are fearing their rights to vote in local elections will also be lost because of Brexit.

And although becoming a British citizen could allow EU citizens living in the UK to have political representation, the UK has one of the highest thresholds and costs for citizenship, Williams said.

Wilson said Spanish citizenship is “certainly” not as expensive as the UK one.

She added: “There are people that have gone through the test to prove you know about the Spanish culture, which is much easier than the British equivalent.

“I know that people have tried to do the British one, even British people can’t answer a lot of those questions.”

During the webinar, there was discussion around Brexit impeding UK citizens to live in a EU country they are not a resident of for more than 90 days in every 180.

Many Brits have bought second homes in European countries in order to eventually retire there, and split their year equally between their UK family commitments and their retirement home.

One guest asked where a couple is supposed to live if one partner has British citizenship and the other one is from the EU – or if a child has different rights to their parents.

Wilson said the freedom to live in these manners has been taken away with Brexit. “There’s been many people who, over the last few months, had to make the tough decision of which country they want to be residents in,” she said.

She added: “It brings home how much of this is really about the personal stuff. And nothing is more personal than people’s families.

“Families are being split up because of Brexit. We have members in our group where husbands and wives live in different countries because they’ve been used to travelling between one or the other. They can’t do that anymore, they can’t continue to work and move about as freely as they used to.

“This involves people’s parents, children. It’s the personal things that are most upsetting when you start looking at the damage Brexit has caused.”

Williams said she has been asked similar questions before and it “just breaks her heart”. “This has been a race to the bottom with rights, not a levelling up and the UK immigration law act that they are bringing in is absolutely toxic and nobody can live like that,” she added.

Discussions over pensions rights for Brits living in European countries have revealed the Withdrawal Agreement covers their rights as if they were in the UK.

But campaigners also said the Agreement does not specifically cover the triple lock, which ensures spending power does not decrease over the course of the retirement.

Wilson added: “We also have to think about those who would like to be British citizens in Europe and take advantage of the opportunities that we had – but can’t do so anymore – and that includes people who want to retire here.

“It’s only the wealthy who can do it now.”