He also claimed that information about his sexuality was unlawfully obtained by journalists working for The Sun in 2006, shortly before the newspaper published a front-page story “exposing his sexuality”. 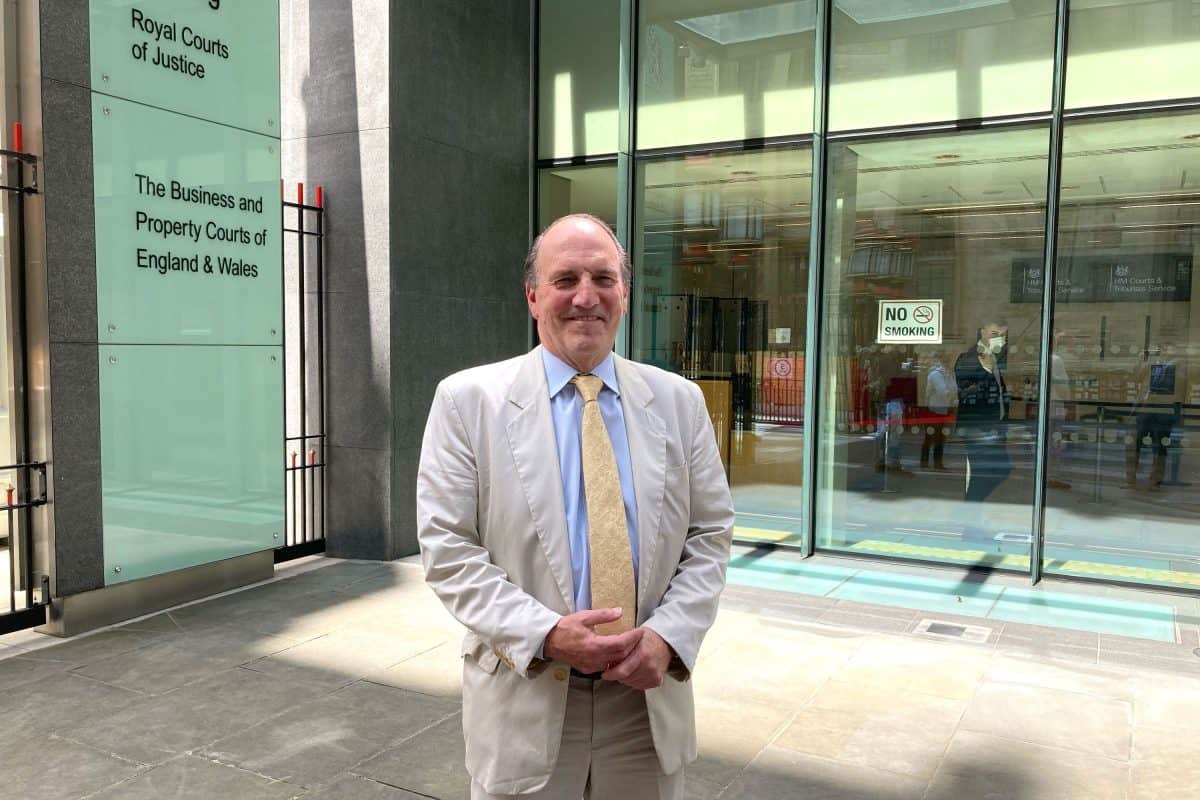 Ex-Liberal Democrat MP Sir Simon Hughes has said knowledge that his private information was unlawfully obtained “went to the top in The Sun” after accepting “substantial” damages from the newspaper’s publisher.

Sir Simon sued News Group Newspapers (NGN), the publisher of The Sun and the now-defunct News Of The World, for misuse of private information and breach of confidence in 2019.

The former MP, who represented Bermondsey and Old Southwark over a 32-year period until 2015, claimed “he had been the victim of unlawful information-gathering by various journalists and executives at The Sun”, the High Court heard on Thursday.

Sir Simon also claimed that information about his sexuality was unlawfully obtained by journalists working for The Sun in 2006, shortly before the newspaper published a front-page story “exposing his sexuality”.

NGN has now agreed to pay Sir Simon “substantial” damages and his legal costs, but made no admission of liability in relation to The Sun.

David Sherborne, representing Sir Simon, told the court that journalists working for The Sun had “obtained details from his itemised phone bill, including the telephone numbers of his friends and colleagues”.

Mr Sherborne told the court that call data relating to Sir Simon’s home telephone had been sent to a number of journalists and editors at The Sun, which “deeply troubled and shocked” him.

In 2006, Sir Simon was told by one of The Sun’s journalists that the newspaper had “obtained evidence of his private telephone calls and invited him to agree to accept that he had had homosexual relationships”, the court heard.

Sir Simon believed that The Sun would publish the story with or without his agreement and “felt he had no choice but to co-operate”, Mr Sherborne said.

The former MP now believes this “private and sensitive information was obtained through unlawful information-gathering techniques and was used with the knowledge and approval of key senior executives at the newspaper”, the court heard.

Speaking outside the Rolls Building in London after the hearing, Sir Simon said the settlement represented “the end of a long saga of events”.

He said: “People’s private lives should be people’s private lives and the media, no matter how important the organisation, how big the newspaper, should not be entitled to unlawfully obtain information that is not in the public domain and is not anything other than private.

“In this case, we know that it was not just private investigators but we know it went to the top in The Sun – senior editorial people, senior people at the top were clearly involved.”

Sir Simon added: “We have got to make sure that people obey the law and the people in this case did not obey the law.”

Asked if he thought Rebekah Brooks, who was editor of The Sun in 2006, knew about how his private information was obtained, Sir Simon said: “I have been very clear that we have not named names, but it is clear from all I have seen that it went to the top of The Sun. I think I will have to leave you to draw your own conclusions about that.”

In a statement, Ms Messenger said she was “so pleased to have put this chapter to a close”.

“The invasion of my privacy by NGN has caused me considerable distress over the years and put a great strain on my personal relationships,” she added.

Ms de Georgiou said: “I am delighted that NGN has apologised for the very serious invasion of privacy which caused me great distress at the time and resulted in the breakdown of several of my close friendships, some of which were broken beyond repair because of the mistrust caused by NGN’s unlawful actions.”

“In particular, it published a vicious and intrusive story relating to my private struggle with addiction which I had not even discussed with my family.

“I have now been sober for 16 years and founded the Stride Foundation which provides support to those affected by addiction.

“I am delighted to have now obtained justice and to put my suspicions as to NGN’s stories behind me.”

Mr Justice Fancourt was told that Coronation Street stars Rupert Hill and Jennifer Hill, who is professionally known as Jennifer Platt, had also agreed to accept damages from NGN for phone-hacking.

NGN made no admission of liability in relation to The Sun in respect of any of the claims which were settled on Thursday.