"This is exactly why people like me need a physical card to prove their status," one EU citizen in the UK said. 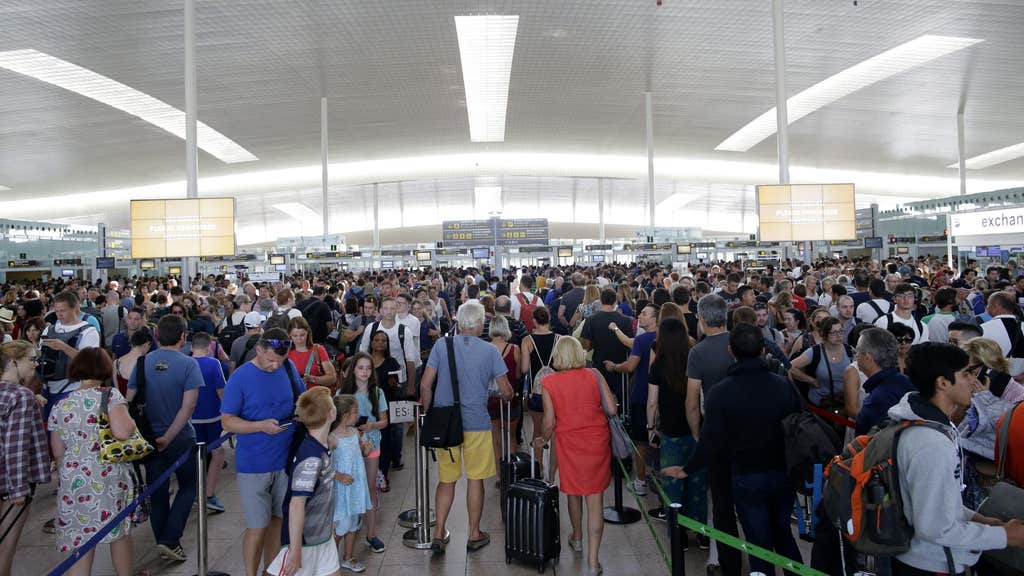 A major internet outage that affected many important websites including gov.uk has prompted EU campaigners and citizens to once again demand physical proof of settled status in the UK.

Currently, EU citizens living in the UK and applying for the scheme before 30 June can only prove their rights to be in the country by digital access to gov.uk.

A Facebook group post on the Forum for EU citizens (the3million) warned that the major outage meant the Settled Status database was inaccessible, saying:

“Hope no one is stuck at the border right now…This HAS GOT to be ammunition in our struggle to get a physical document to prove our status!”

Group member Marcel Droog said he emailed his MP “once again imploring him” to support physical documents for EU citizens in the UK. He called on others to do the same.

Eddy Guerreiro said it is “beyond him” why EU citizens haven’t been given “a green card like in America”.

“Surely life would have been much easier this way,” he added.

Not being able to access the document online can deny EU citizens entry to the UK, access to work, healthcare and housing and can lead to them being detained and deported.

Campaigners have been demanding a physical proof of status, because of fears that the digital one can be tampered with or display technical problems.

On Twitter, Elena Remigi, In Limbo campaigner for EU citizens rights, said: “There has just been a major internet outage affecting news websites like the Guardian or the FT, plus the entire http://gov.uk domain – including the Settled Status database.

“Hope no one is at a border or elsewhere trying to prove their status!”

Dawn Lanzberg said the event is “exactly” why people need a “physical card” to prove their status.

He said: “There’s a reason we don’t vote electronically – it isn’t safe and it isn’t reliable.

“You cannot convince me this situation is any different.”

This is exactly why people like me need a physical card to prove their status. There’s a reason we don’t vote electronically – it isn’t safe and it isn’t reliable. You cannot convince me this situation is any different. https://t.co/So0KskJFMS