'We didn't get Brexit done. We didn't grow enough food, or generate enough power. We did bugger all' - and that's from The Times... 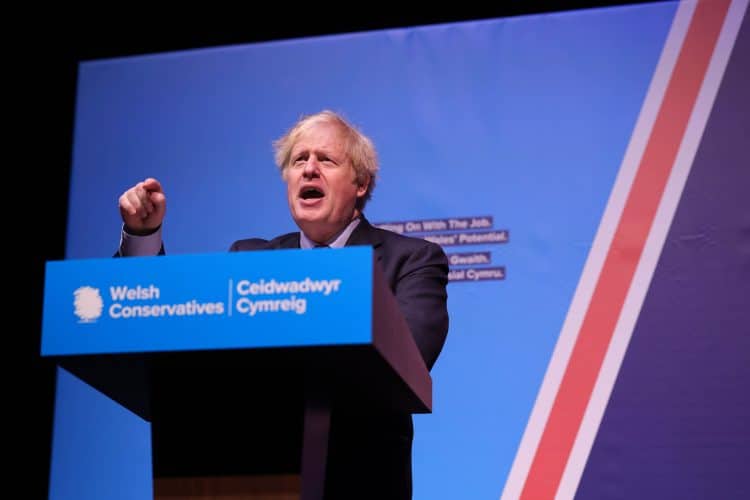 Quite literally, The Times are a-changing. The right-leaning newspaper has often gone into bat for the Conservative Government – but it seems that their support for the party is far from being unconditional.

Writer Matt Chorley has seen his latest column take-off on social media. The disgruntled writer has ripped into the Tories, blaming them for a ‘wasted’ 12 years in power. In a single paragraph, the wordsmith eviscerates those who have been in charge for the last decade or so.

The Conservatives were put back into Number 10, in 2010. This election victory ended 13 years of Labour rule. Since then there have been a further three elections, with the Blues coming out on top each time. On two occasions, they needed coalition support.

Both the Liberal Democrats and the DUP have propped-up Tory governments in recent years. However, since 2019, the party has gone at it alone. And what a fine mess we’ve all had to endure over the past three years…

Britain is now standing on the precipice of a bleak future. Energy prices are soaring uncontrollably, food bank usage is at an all-time, and our beaches are covered in shi… sorry, ‘sewage’. The most serious problems blighting Blighty are all linked to their political policies.

‘The UK has done bugger all – and whose fault is that?’

So it’s perhaps no surprise that even The Times are taking a swipe at the Tories these days – especially with Matt Chorley behind the keyboard. The political commentator is happy to give both barrels to anyone, and he certainly didn’t hold back here:

“For all the noise and fury of the past decade, very little happened. We didn’t fix the roof while the sun was shining. Or the leaking water, or pot-holed roads, or even the housing market. We didn’t solve the productivity puzzle, nor did we extinguish burning injustices.“

“We didn’t get Brexit done. We didn’t grow enough food, or train enough people, or generate enough power. We didn’t make the microchips or build the tunnels to beat the world. To quote one keen spotter of political activities, ‘we have done bugger all’. And whose fault is that?” | Matt Chorley, for The Times