Taking the train would have cost £98. 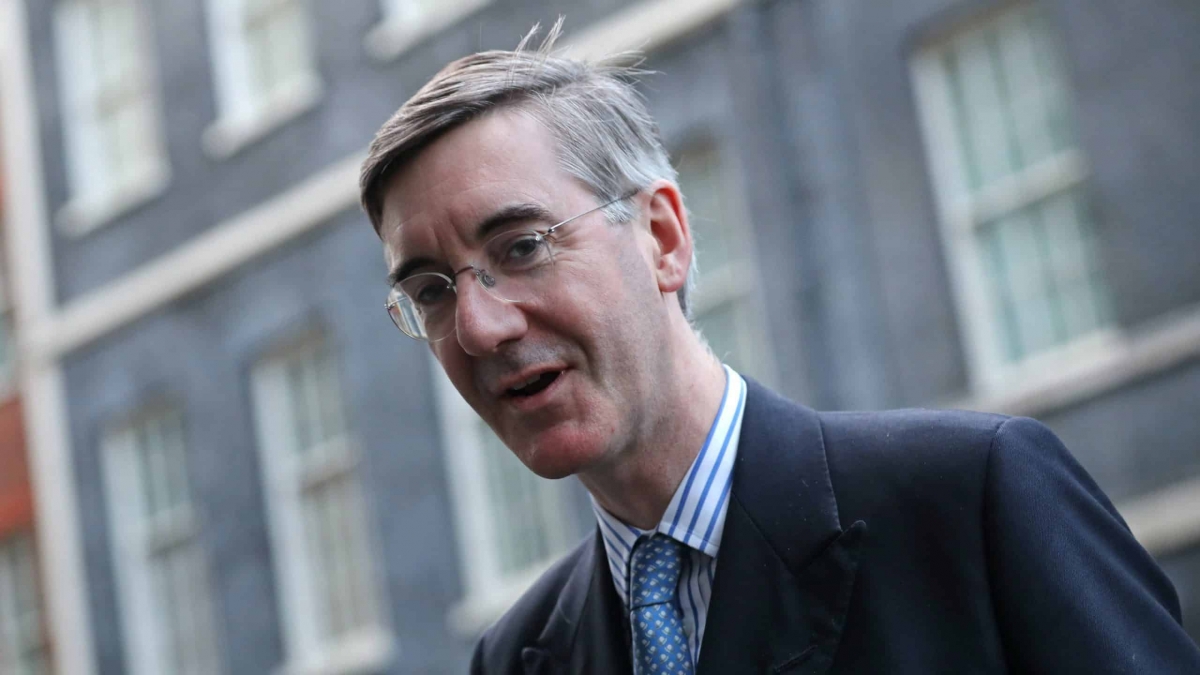 The minister for government efficiency spend more than £1,300 of taxpayers’ money travelling from London to Wales in a chauffeur-driven limousine, it has been revealed.

Jacob Rees-Mogg visited Wrexham AFC on 21st July to discuss “opportunities to bring UK Civil Service jobs to the town” – a move that angered many fans of the club.

Details of the trip on 21 July reveal he spent £1,332 of taxpayers’ cash travelling to, from and around Wrexham by chauffeur-driven limousine – instead of getting there by train, which would have cost £98.

The government efficiency minister was accompanied by Welsh Secretary Robert Buckland, who travelled by train and car at a cost of £692.35.

The visit, which also took in visits to local businesses, drew howls of protest from local activists.

Kate Wilkinson, a local Plaid Cymru councillor, said Mr Rees-Mogg had avoided meeting members of the public – and claimed he had made at least part of the journey on “a private train.”

She told The National at the time: “He didn’t come anywhere near us, he did his best to avoid us.”

According to Freedom of Information disclosures, seen by the Sunday Mirror, Rees-Mogg: “The total cost of the Minister for Brexit Opportunities and Government Efficiency’s travel was £1,332.00.

“The mode of transport used by the Minister was a car. The cost includes all car travel associated with the Minister for the visit.”

The disclosure added: “The total cost of the Secretary of State for Wales’ travel was £692.35.

“The Secretary of State travelled by car and train. This cost includes all train and car travel associated with the Minister for the visit.”

A spokesman for Mr Rees-Mogg said: “The Welsh Secretary was doing a morning visit only, Jacob had a whole day and evening of events and wasn’t returning to London if I remember rightly.”

He added: “There had been a lot of disruption on trains around then and he was going to multiple locations and finishing outside London, I think back in Somerset.”

Meanwhile, plans to sell off £1.5 billion worth of Government premises in central London were announced by Rees-Mogg today as he continues his campaign to make civil servants return to the office.

The minister for Brexit opportunities and government efficiency told The Sunday Telegraph taxpayers should not have to “fork out for half-empty buildings”, adding that expensive office space had been “under-utilised”.

Mr Rees-Mogg told the newspaper he will next week publish a Government Property Strategy aimed at realising £2 billion in savings from property sales and efficiencies which will consolidate staff into fewer buildings as part of a network of Government “hubs”.

However, it was not clear to what extent the initiative outlined by the minister in the Telegraph article was new or part of the existing Places for Growth programme which was announced by the Cabinet Office in June.

At the time, the Cabinet Office estimated up to £31 billion would be generated in economic benefits by the programme which aimed to build civil service career pathways outside of London by moving 22,000 roles out of the capital by 2030.

Some of those London civil service positions slated for relocation to Manchester had been located in an office headed for demolition under HS2 plans, the Government said in June.