Too far? Elon Musk calls for Anthony Fauci to be ‘prosecuted’ 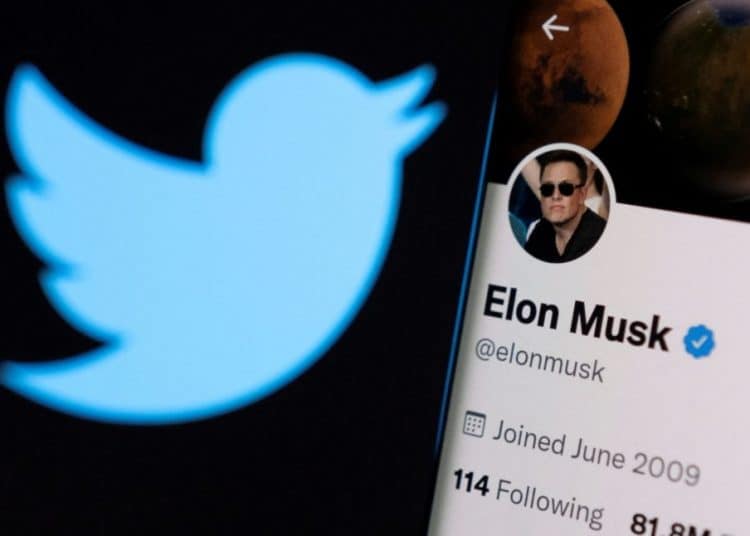 Elon Musk has created yet another whirlwind on Twitter, after the site owner suggested that Dr. Anthony Fauci should be prosecuted. Using an incredibly unoriginal joke format, the multi-billionaire made it clear that he disagreed with the doc’s pandemic policies.

Fauci served under both the Trump and Biden administrations during the advent of COVID-19. Ultimately, lockdowns and restrictions were his call. The divisive measures have left a troubled legacy, and the Chief Medical Advisor certainly has his critics.

“I have good security protection, but I really think it’s so cowardly to harass people who are completely uninvolved, including my children. Low-life trolls are now targeting my family. I try not to be distracted by the online hate, I just want to do my job.” | Anthony Fauci

Now, that vitriol could very well be intensified. Elon Musk, who purchased Twitter earlier this year, posted earlier today that his ‘pronouns are Prosecute/Fauci’, mocking gender self-identification in the process.

Musk has recently been crowing over the infamous ‘Twitter Files’, which have been published at sporadic intervals throughout December. All sorts of stories have emerged, largely blaming the site’s previous management for suppressing right-leaning accounts.

Although the so-called ‘revelations’ are yet to make the impact Musk and his supporters were hoping for, some claims are beginning to pick-up traction. Following his not-so-cryptic Tweet this morning, some suspect that the Twitter Files could soon implicate Anthony Fauci.

Prior to this, Elon Musk also Tweeted that things were ‘about to get spicy’ on his page. He also responded to a question about a ‘COVID version’ of the Twitter Files, promising that an exposé on pandemic misinformation would come soon.

As expected, Musk’s ownership of the social media platform has been a wild ride. But some fear that the tech-whizz has gone too far with his message to Dr. Fauci. Yale Professor Gregg Gonsalves has since voiced his concern about these developments.