Musk’s Neuralink is one of many groups working on linking brains to computers, but claims to be "quite ahead" of the field. 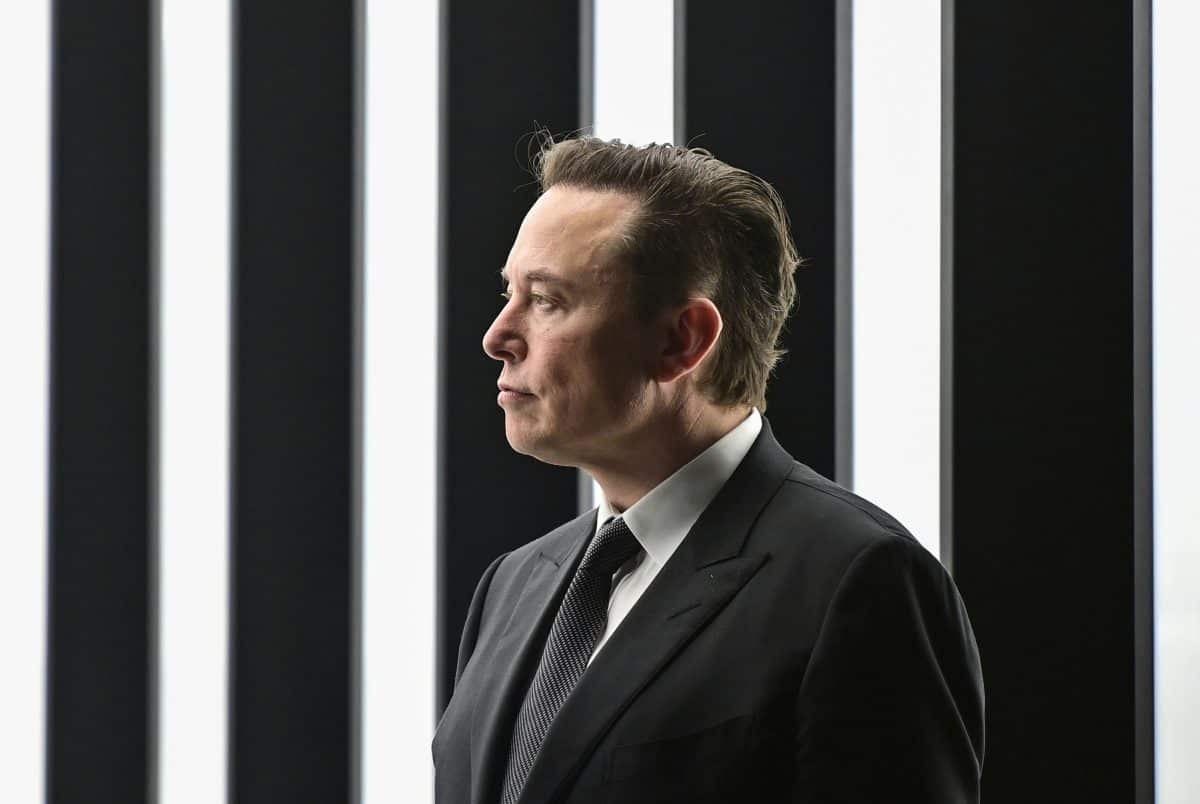 In a presentation which was livestreamed on Wednesday night, Mr Musk said his team is in the process of asking US regulators to allow them to test the device.

He said he thinks the company should be able to put the implant in a human brain as part of a clinical trial in about six months.

Musk’s Neuralink is one of many groups working on linking brains to computers, efforts aimed at helping treat brain disorders, overcoming brain injuries and other applications.

Rajesh Rao, co-director of the Centre for Neurotechnology at the University of Washington, said the field dates back to the 1960s, “but it really took off in the 90s. And more recently we’ve seen lots of advances, especially in the area of communication brain computer interfaces”.

Rao, who watched Musk’s presentation online, said he does not think Neuralink is ahead of the pack in terms of brain-computer interface achievements.

“But … they are quite ahead in terms of the actual hardware in the devices,” he added.

“They are quite ahead”

The Neuralink device is about the size of a large coin and is designed to be implanted in the skull, with ultra-thin wires going directly into the brain.

Musk said the first two applications in people would be restoring vision and helping people with little or no ability to operate their muscles rapidly use digital devices.

He said he also envisions that in someone with a broken neck, signals from the brain could be bridged to Neuralink devices in the spinal cord.

“We’re confident there are no physical limitations to enabling full body functionality,” said Musk, who recently took over Twitter and is the CEO of Tesla and SpaceX.

In experiments by other teams, implanted sensors have let paralysed people use brain signals to operate computers and move robotic arms.

In a 2018 study in the journal PLOS ONE, three participants with paralysis below the neck affecting all of their limbs used an experimental brain-computer interface being tested by the consortium BrainGate.

The interface records neural activity from a small sensor in the brain to navigate things like email and apps.

A recent study in the journal Nature, by scientists at the Swiss research centre NeuroRestore, identified a type of neuron activated by electrical stimulation of the spinal cord, allowing nine patients with chronic spinal cord injuries to walk again.

Researchers have also been working on brain and machine interfaces for restoring vision.

Rao said some companies have developed retinal implants, but Mr Musk’s announcement suggested his team would use signals directly targeting the brain’s visual cortex, an approach that some academic groups are also pursuing, “with limited success”.

Neuralink representatives did not immediately respond to an email to the press office.

Dr Jaimie Henderson, a neurosurgery professor at Stanford University who is an adviser for Neuralink, said one way Neuralink is different than some other devices is that it has the ability to reach into deeper layers of the brain.

Related: Kanye West off Twitter after posting swastika inside Star of David

WATCH: Presenter has Tory MP squirming when asked what his credentials are