Jennifer Arcuri, an American who moved to London seven years ago, was given £126,000 in public money and was treated to privileged access to three foreign trade missions led by Johnson while he was mayor of London. 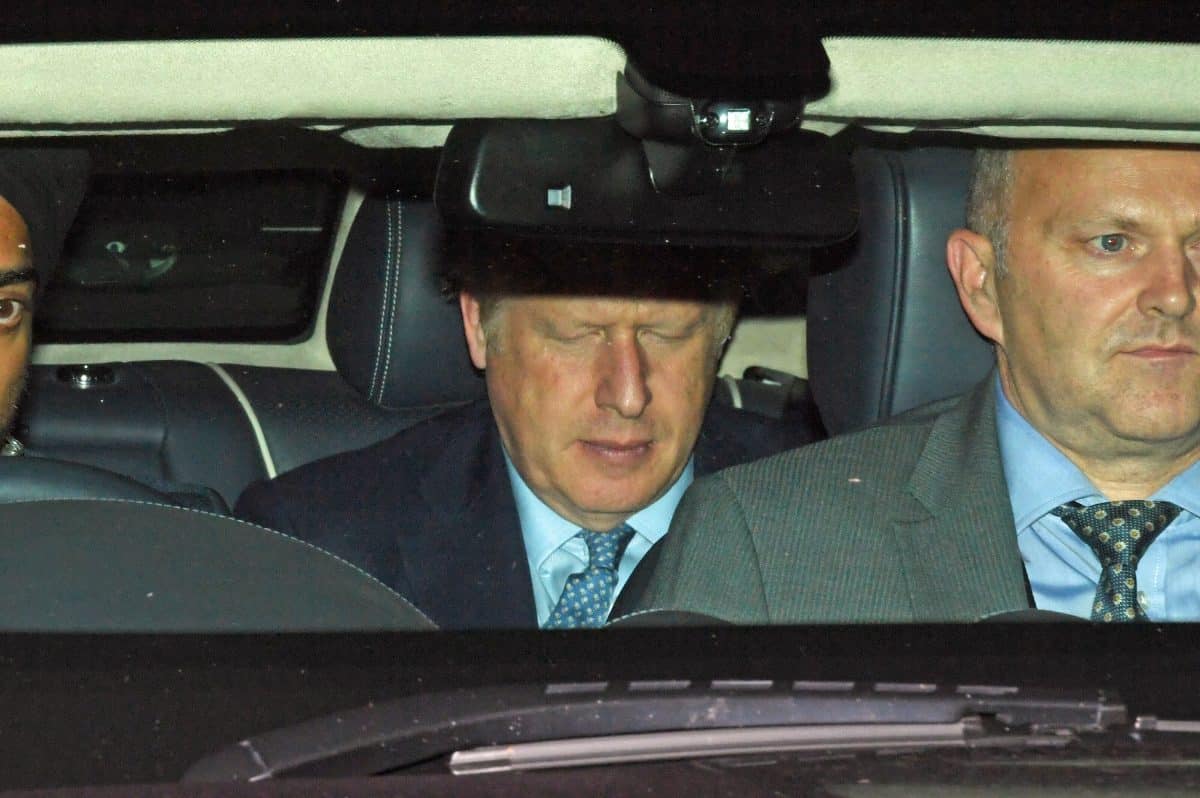 James Cleverly said it was the job of Parliament to hold the Prime Minister to account, not the London Assembly.

Harder to explain for Johnson, is why his equally reticent pal’s business received £10,000 in sponsorship from an organisation overseen by him as mayor in 2013, with no conflicts of interest declared by him.

But Johnson has repeatedly refused to answer questions about any of this, only saying “everything was done with complete propriety” but declined to clarify the nature of his relationship with Ms Arcuri, 34.

Johnson, who stood down as mayor in 2016, appeared before the London Assembly last year to answer questions about his costly Garden Bridge debacle, while he was foreign secretary.

The Greater London Authority Act 1999 gives the Assembly the power to call for evidence from a previous mayor up to eight years after their tenure, with fines and jail terms possible punishments for those refusing to comply.

Yet James Cleverly, who previously served on the London Assembly, poured doubt on whether the PM would comply with the Assembly’s demands for information.

“The London Assembly’s job is to scrutinise the mayor of London, and in that capacity they need to focus on the failings and ineptitude of the current mayor,” he told BBC Radio 4’s Today programme.

“When I was on the London Assembly, it was quite common for Government ministers to refuse to appear.

When told the PM could be in breach of the law for failing to explain himself, Cleverly replied: “That’s not my understanding. I’m willing to look into it.”

The Government has frozen a £100,000 grant to Ms Arcuri’s company, Hacker House, and is facing embarrassing questions about the verification process carried about before awarding the money.

Digital Minister Matt Warman said his department had done the “usual due diligence” and that the company had a British phone number.

Yet numerous reports said calls to the number were directed to an office in California, where American Jennifer Arcuri is thought to be based.

Matt Warman said: “This is a company that is based in Britain as far as Companies House is concerned. It is a company with a British phone number.

“We will review that, but we have no reason to think that there is anything untoward in this particular matter.”

Almost half the money awarded has already been handed to the training outfit.