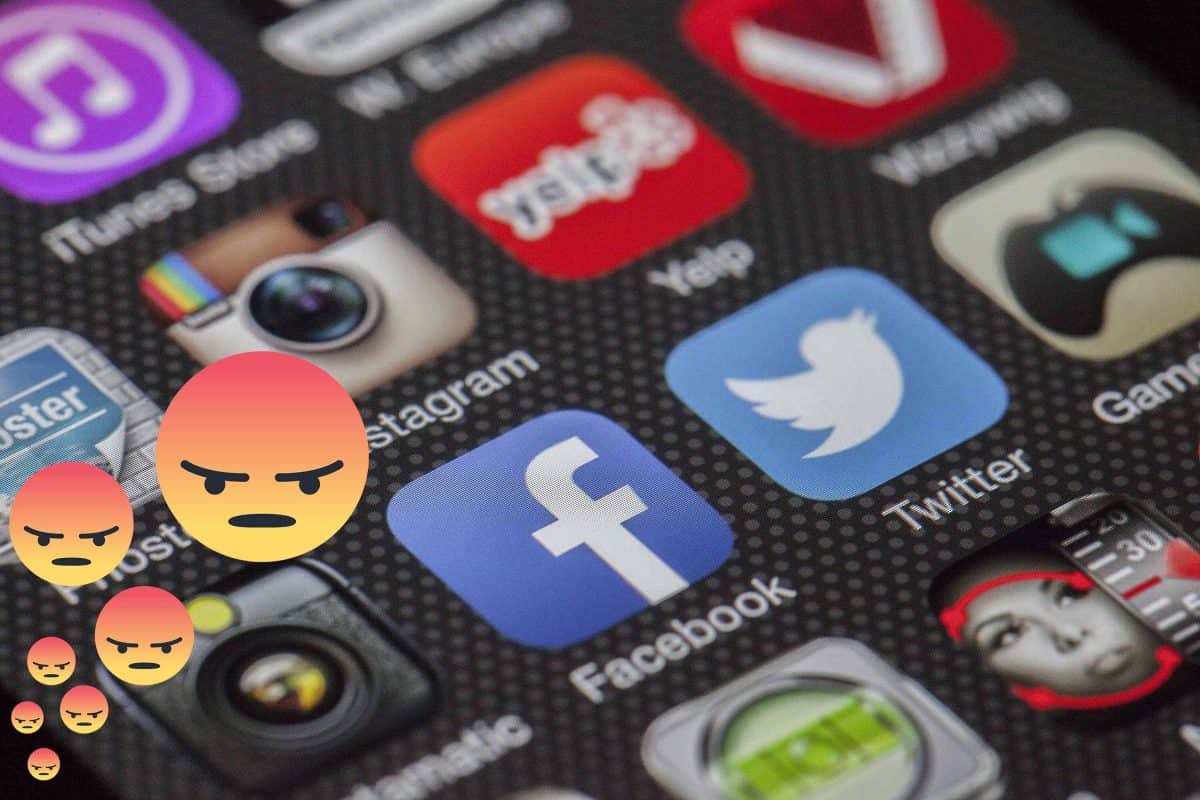 Brexit has resulted in a 298 per cent rise in angry reactions on Facebook, new social media data has revealed.

Extensive four-year analysis from June 2016 to August 2019 has revealed that people are increasingly leaning towards more outlandish emotions as hostility grows.

John Bercow today pleaded with MPs on all sides to tackle the “toxic” political culture as the fallout continued from Boris Johnson’s combative Commons performance.

The Commons Speaker said the House “did itself no credit” in the angry exchanges which followed the Prime Minister’s statement on Wednesday night.

As MPs returned to the Commons on Thursday, Mr Bercow said: “There was an atmosphere in the chamber worse than any I’ve known in my 22 years in the House.

“On both sides passions were inflamed, angry words uttered, the culture was toxic.”

And this toxic atmosphere seems to be manifesting itself on social media too.

Right-wing accounts were found to generate far more engagement than the more left leaning accounts, with the Fight4Brexit page generating more than BBC News and The Independent this year combined.

Since November 2018, Brexit content is viewed 20 million times daily, constituting numbers equal to a third of the UK’s total population.

In fact, the 3.1 billion interactions on Twitter and Facebook match the populations of at least twenty of Europe’s entire countries, setting them apart as dominant platforms for the political discussion.

Men are supposedly seeking and consuming more Brexit news than women – with 85 per cent of people engaging with Brexit-related topics on Youtube being men.

Along with gender, age is a clear factor defining people’s involvement, showing 25 to 34 year-olds discussing the topic more than any other age division.

The data was analysed by the agency division of Social Chain as part of the launch of Social Chain Data, a new type of social-first market research consultancy tailored to the digital age.