A new study had revealed that Government sanctions on benefit claimants have negative outcomes. The study of welfare conditionality discovered that the threat of sanctions, or the actual introduction of benefit cuts, did not help people get into work. The studies main finding is that “Benefit sanctions do little to enhance people’s motivation to prepare […] 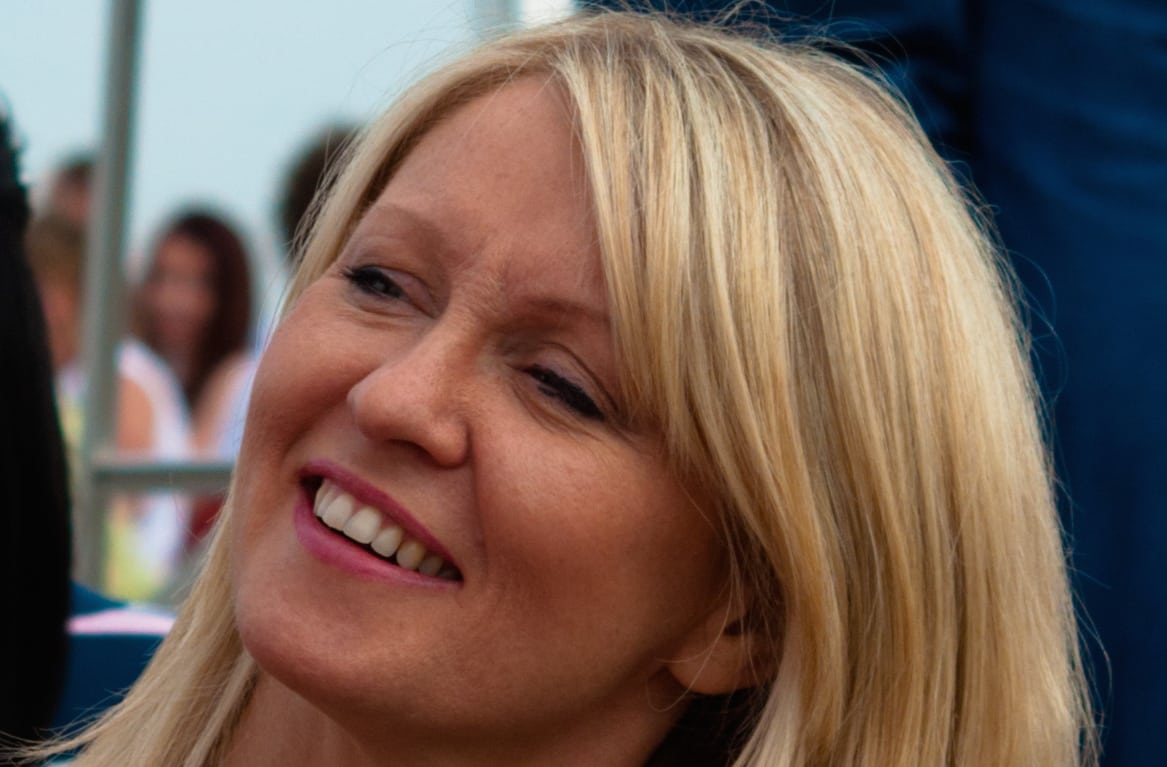 A new study had revealed that Government sanctions on benefit claimants have negative outcomes.

The study of welfare conditionality discovered that the threat of sanctions, or the actual introduction of benefit cuts, did not help people get into work.

The studies main finding is that “Benefit sanctions do little to enhance people’s motivation to prepare for, seek or enter paid work. They routinely trigger profoundly negative personal, financial, health and behavioural outcomes.”

They tracked hundreds of claimants on their journey under the Government rules and were not impressed with their outcomes.

Sanctions generally delivered poor outcomes, including debt, poverty and reliance on charities such as food banks they discovered. It appears that taking away benefits, pushes these vulnerable people further into poverty, rather than shock them into work.

“Furthermore, the stress and material hardship caused by sanctions were perceived as undermining the ability to look for work both during and after the sanction” the report reveals.

Claimants were quoted multiple times in the document including:

“ No, [Jobcentre Plus is not encouraging] at all. They just basically say, ‘Right, here’s your book, get it done. If you don’t; I’ll sanction you.” (FEMALE JOBSEEKER, SCOTLAND)

“ Big brother is watching you! You’re getting spied on.” (FEMALE JOBSEEKER, SCOTLAND)

The Economic and Social Research Council-funded welfare conditionality study was carried out between 2013 and 2018 by researchers at six universities.