The home of the future will be so in tune with its owner it will be able to tell their mood, TV preferences and even if they’re hungry – due to smart tech engaging with their biometric data. The technology inside our homes will be so advanced it could even give us health warnings – […] 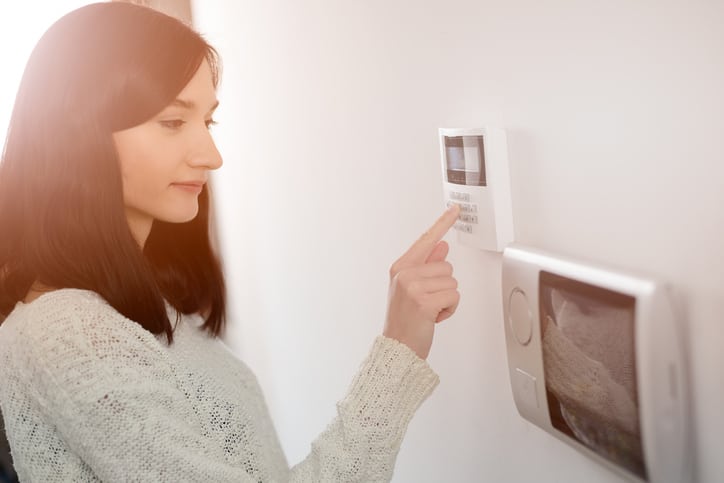 The home of the future will be so in tune with its owner it will be able to tell their mood, TV preferences and even if they’re hungry – due to smart tech engaging with their biometric data.

The technology inside our homes will be so advanced it could even give us health warnings – based on smart toilets analysing our waste.

That’s according to experts who have painted a picture of an average house just 50 years into the future.

To mark the start of Smart Home Week, which runs 21st May to 27th May, supported by leading brands including, Amazon, ebay, Google, Philips Hue, Ring, Samsung SmartThings, tado° and Yale, futurist Tom Cheesewright said: “Adding an internet connection to an appliance probably adds a cost of about 50 pence to the materials. Some of these things may have a chip in already that just hasn’t been activated.”

One of the biggest challenges facing tech developers is how to keep smart devices powered – now, they either need rechargeable batteries or a connection to the mains.

But Tom believes within a decade we could see that improving, as battery technology makes incredible leaps forward.

He said: “Three other waves of tech will have been completed in 50 years. Wave one is that the need to have a battery, or a mains power connection, will have gone away.

“We’ll have extraordinarily small, high capacity batteries, charged by picking up ambient radio waves. It won’t be just appliances that are smart in your home, just about everything you buy will be smart in 50 years. Clothes, shoes, your toilet roll – literally everything.” 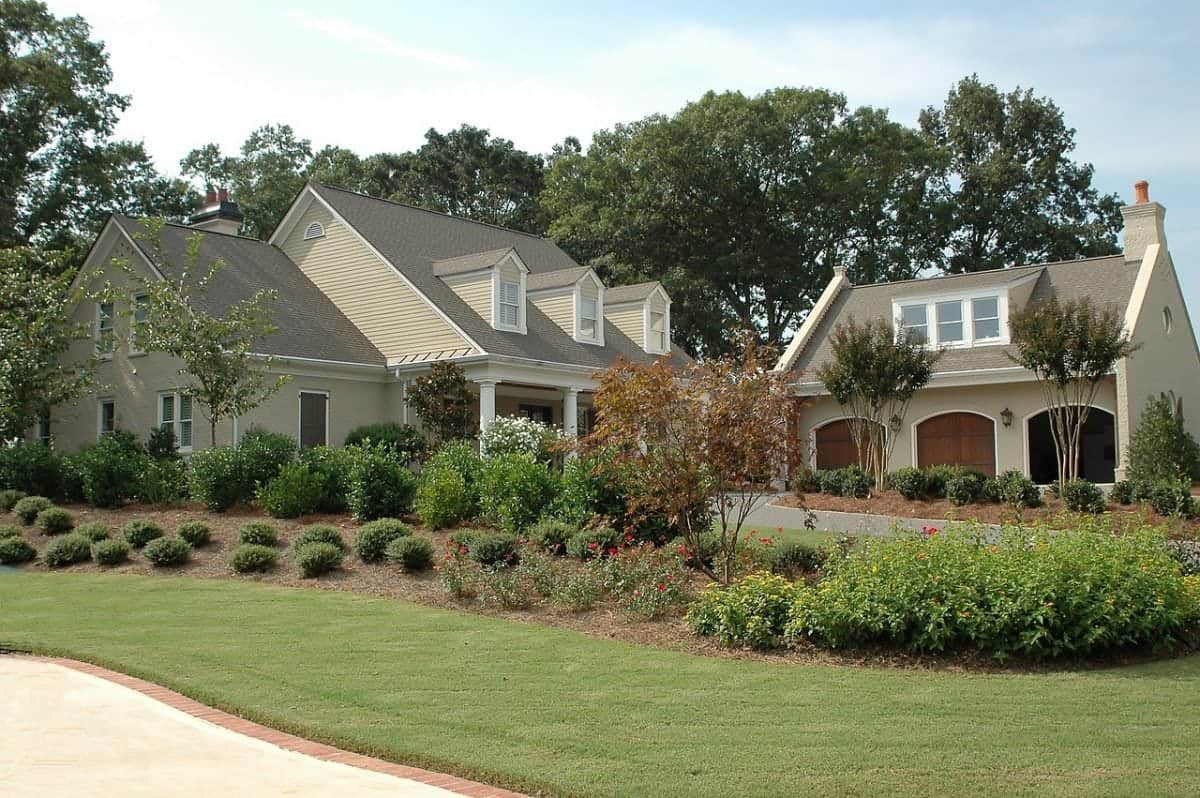 Tom was speaking after a survey of 2,000 homeowners found 43 per cent of Brits currently have some form of smart technology in their homes.

And 63 per cent envisage themselves adding to their stock of smart devices over the next 12 months.

Although the top concern among homeowners at the moment would be the security of their smart devices, if their entire house depended on them.

The next big shift in home technology is what Tom calls ‘The new Personal Digital Assistant,’ personal AI tailored to each unique user. 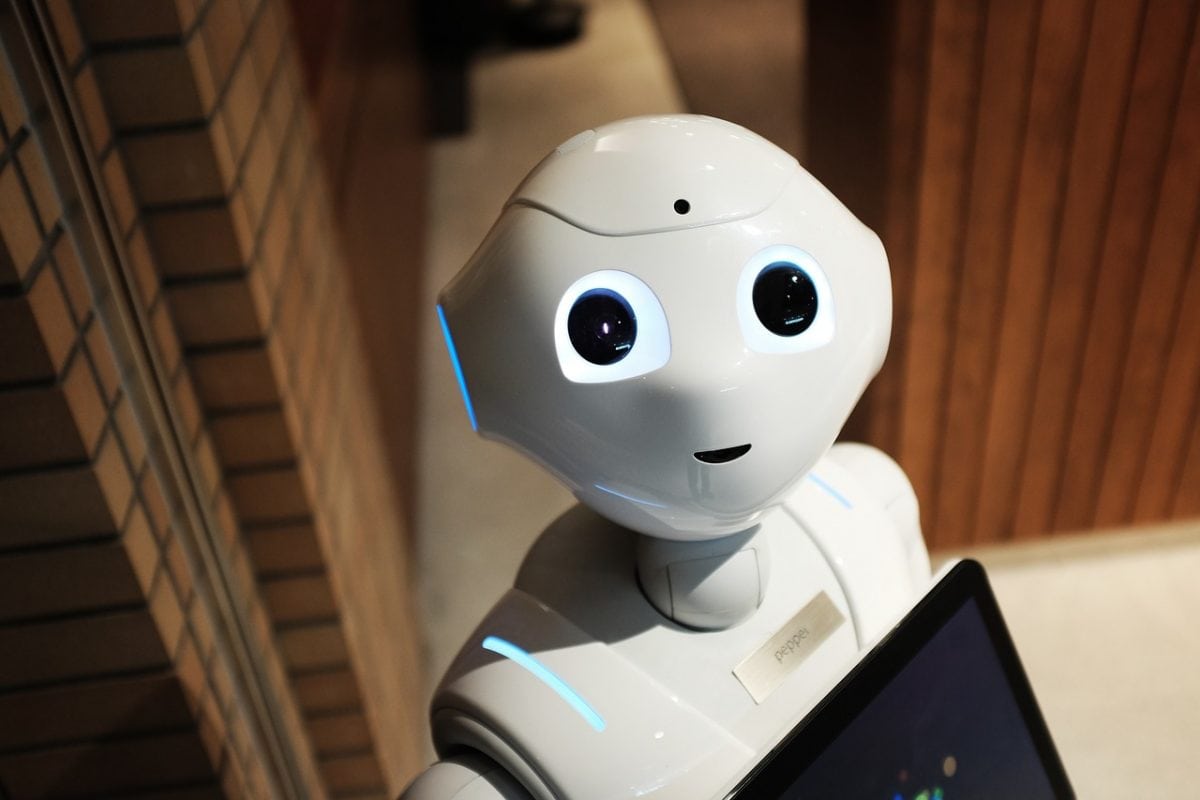 “The third wave is augmented or mixed reality, which will also tie in to this. I think the next natural interface is mixed reality like the movie Ready Player One, where people spend most of their time in a Virtual Reality world – probably lived in 10 hours a day.

“For the most part, things will just happen around you automatically, through a combination of your biometrics and possession of your devices. As you come home from work, your home knows you’re approaching.

“It will even know what you’ve got in the fridge and will suggest recipes based on your ingredients, perhaps even switching on the oven to pre-heat it for you.

The home of the future could even save our lives, according to Tom, who added: “In the future your toilet will be your doctor – one of the really good ways to understand what’s going on inside your body is to analyse your waste, basically. So, I can absolutely see smart toilets being a thing.”

The study found nine per cent of the average Brit’s home is ‘smart’ – although 65 per cent say they find new tech ‘overwhelming’.