"What was once gunpowder and disease is now replaced with bureaucratic negligence." 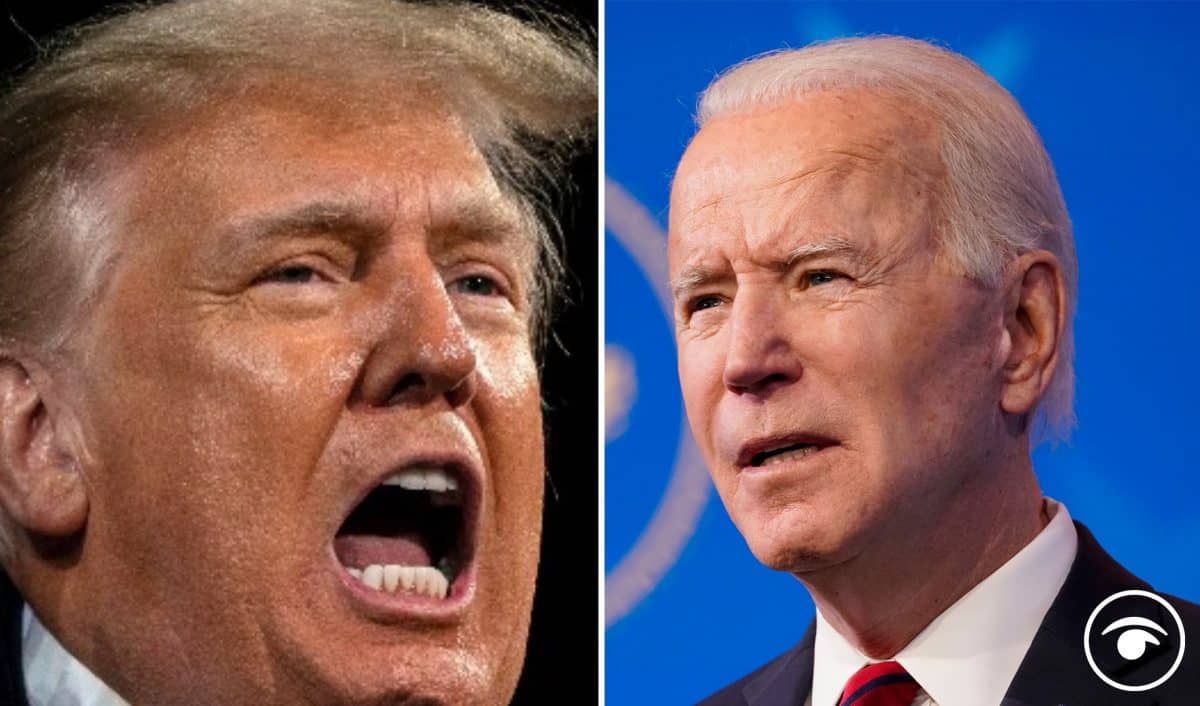 President-elect Joe Biden will announce legislation his first day in office to provide a path to citizenship for millions of immigrants in the United States illegally, according to four people briefed on his plans. It comes as one of its last acts, the Trump administration has set in motion the transfer of sacred Native American lands to a pair of Anglo-Australian mining conglomerates reports The Guardian.

Mr Biden campaigned on a path to citizenship for the roughly 11 million people in the US illegally, but it was unclear how quickly he would move while wrestling with the coronavirus pandemic, the economy and other priorities.

For advocates, memories were fresh of presidential candidate Barack Obama pledging an immigration bill his first year in office, in 2009, but not tackling the issue until his second term.

Mr Biden’s plan is the polar opposite of Donald Trump, whose successful 2016 presidential campaign rested in part on curbing or stopping illegal immigration.

“This really does represent a historic shift from Trump’s anti-immigrant agenda that recognises that all of the undocumented immigrants that are currently in the United States should be placed on a path to citizenship,” said Marielena Hincapie, executive director of the National Immigration Law Centre, who was briefed on the bill.

If successful, the legislation would be the biggest move toward granting status to people in the country illegally since President Ronald Reagan bestowed amnesty on nearly 3 million people in 1986. Legislative efforts to overhaul immigration policy failed in 2007 and 2013.

Ron Klain, Mr Biden’s incoming chief of staff, said on Saturday that Mr Biden will send an immigration bill to Congress “on his first day in office”.

He did not elaborate and Mr Biden’s office declined to comment on specifics.

As Trump is about to, petulantly, leave office, one of this last actions is likely to be transferring land scared to Native Americans to a mining conglomerate.

The 2,422-acre Arizona parcel called Oak Flat is of enormous significance to the Western Apache. If the proposal goes ahead it will create one the biggest copper mining plants in America.

The mine would consume 11 square miles, including Apache burial grounds, sacred sites, petroglyphs and medicinal plants.

Native Americans have compared it to historical attacks on their tribes. “What was once gunpowder and disease is now replaced with bureaucratic negligence,” said Wendsler Nosie, founder of activist organization Apache Stronghold and a member of the Apache band descended from Geronimo. “Native people are treated as something invisible or gone. We are not. We don’t want to be pushed around any more.”

The recipient of the land is a firm called Resolution Copper, which was set up by the miners Rio Tinto and BHP Billiton.

“The Forest Service is clearly jumping through flaming hoops to get this done for Rio Tinto before Trump leaves office,” said Randy Serraglio, conservation advocate with the Center for Biological Diversity. He called it “a callous betrayal of Native people who value the land as sacred.”