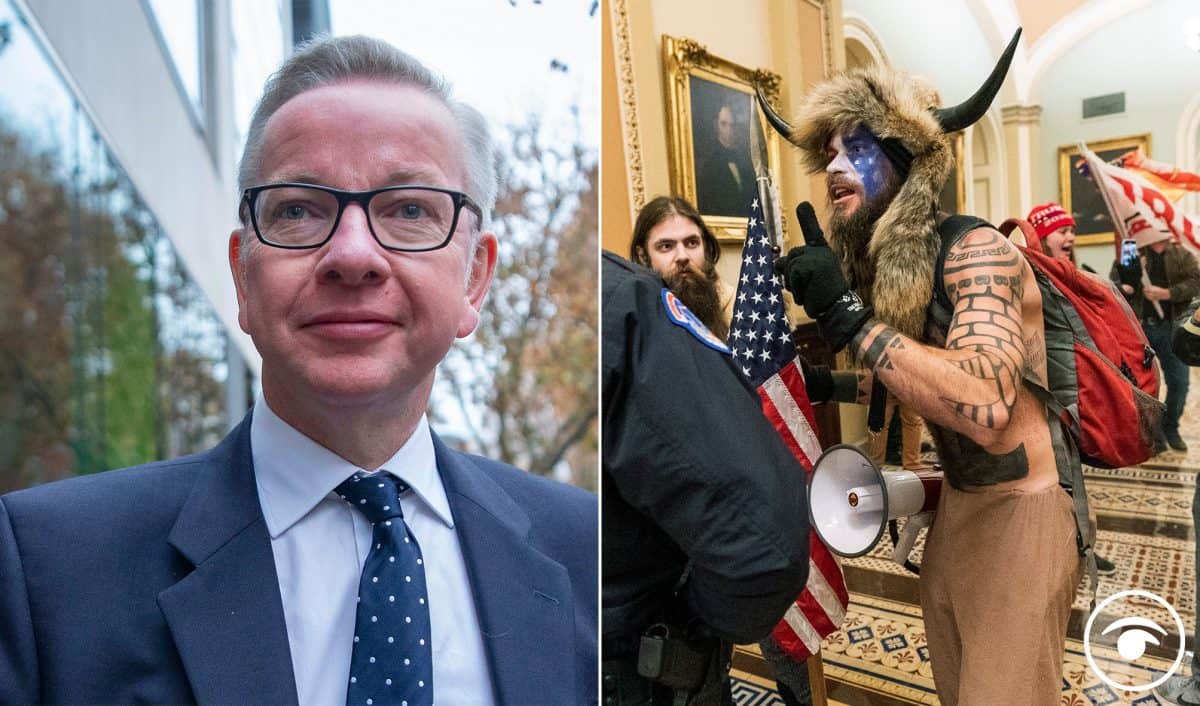 Parler, a social networking app favoured by alt-right voices was pulled by Google, who yanked its smartphone app from its app store for allowing postings that seek “to incite ongoing violence in the US”.

The so-called “free speech driven” app Parler had been popular with those banned from Twitter.

In a statement, Google said that “for us to distribute an app through Google Play, we do require that apps implement robust moderation for egregious content.

“In light of this ongoing and urgent public safety threat, we are suspending the app’s listings from the Play Store until it addresses these issues.”

However, before it was taken offline a number of Tory figures were using the app.

Apple followed suit after giving Parler 24 hours to address complaints it was being used to “plan and facilitate yet further illegal and dangerous activities”.

Public safety issues will need to be resolved before it is restored, Apple said.

Then Amazon struck another blow, informing Parler it would need to look for a new web-hosting service effective midnight on Sunday.

It reminded Parler in a letter, first reported by Buzzfeed, that it had informed it in the past few weeks of 98 examples of posts “that clearly encourage and incite violence” and said the platform “poses a very real risk to public safety”.

Now the Guardian has reported a list of senior Tories, including Micheal Gove, that had joined Parler before it was forced offline. The newspaper claims at least 14 Conservative MPs were members of the platform.

Experts from the Institute for Strategic Dialogue (ISD) said that Parler had become a platform where the ideas of mainstream Tory MPs fused with those with extremist views.

Milo Comerford, senior policy manager at ISD, said: “By positioning themselves as a safe haven for free speech and an alternative to the alleged ‘liberal bias’ of social media giants such as Facebook and Twitter, platforms like Parler attracted a motley crew of ultra-libertarians, violent extremists and conspiracy theorists, as well as more mainstream ‘free speech fundamentalists.’”

Other Tory MPs to join Parler include Mark Jenkinson, who last year alleged that food parcels were sold or traded for drugs in his Cumbrian constituency without offering any proof, and trade minister Ranil Jayawardena.

Unsurprisingly Katie Hopkins was a user of the app as well as pro-Brexit campaigner Darren Grimes.