Also Matt Hancock accused of a “blunder” when contracts with private hospitals which would have given the NHS an extra 8,000 beds were cancelled. 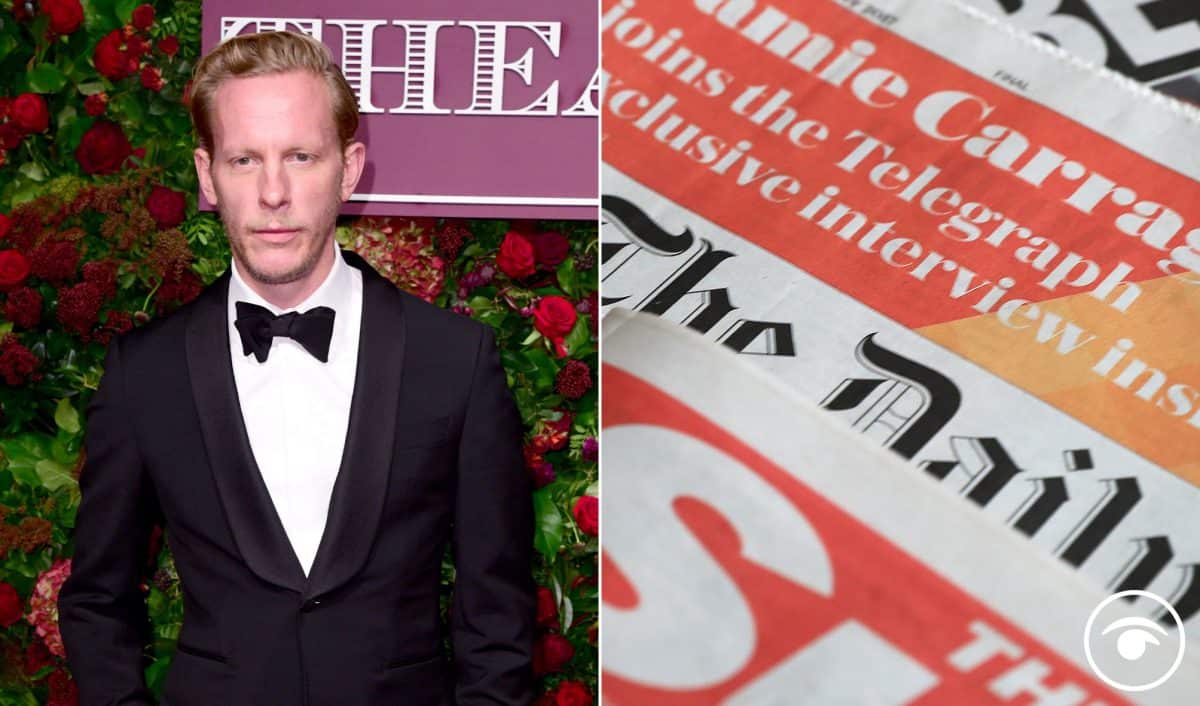 Britain’s continuing response to the coronavirus pandemic leads many of Sunday’s newspapers, from developments in the vaccine rollout to the suggestion of hotel quarantine being mandatory for arrivals into the UK.

The Sunday Times writes officials have been told to prepare for the introduction of mandatory quarantine in hotels and using other technology to ensure people remain in isolation.

The Sunday Telegraph says every adult in the country could have the jab by the end of June, adding there is optimism that five million people a week could be vaccinated.

The Sunday Express carries words from Health Secretary Matt Hancock, who writes “We can see the way out of this pandemic.”

While The Observer carries a different take on the pandemic, saying employers who have breached Covid guidelines are avoiding punishment according to new research.

The Independent says Prime Minister Boris Johnson is being pressured into announcing an inquiry into the handling of the pandemic by Labour leader Sir Keir Starmer.

The Sunday People accuses Mr Hancock of a “blunder” when contracts with private hospitals which would have given the NHS an extra 8,000 beds were cancelled.

And the Daily Star on Sunday runs with a picture of Laurence Fox wearing a lanyard saying he is exempt from wearing a face covering.

The Mail on Sunday writes China is under pressure from the US after claims workers at a Wuhan laboratory became ill with Covid-like symptoms in autumn 2019.

And the Sunday Mirror leads with “shock Westminster claims”, with a woman who claimed she was raped by a Tory MP hoping for a legal review into the case.