The Met have confirmed that Prince "Andrew will not be arrested, as that would only happen for something much more serious, like protesting about climate change or against government policies," wrote the parody Boris Johnson Twitter account. 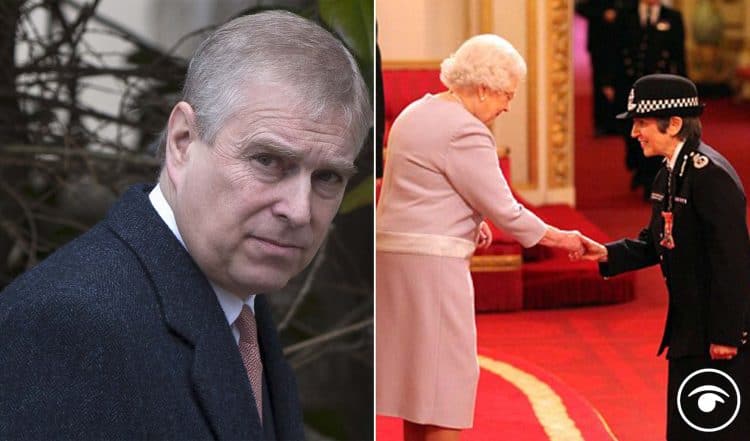 The decision by the Metropolitan Police to take no further action over claims that the Duke of York sexually assaulted a 17-year-old girl in London has “come as no surprise”, a source close to Prince Andrew said.

The source added that the duke had “always vigorously maintained his innocence and continues to do so”.

Virginia Giuffre is suing the Queen’s second son for allegedly sexually assaulting her when she was a teenager.

She claims she was trafficked by billionaire paedophile Jeffrey Epstein, the duke’s former friend, to have sex with Andrew in London when she was aged 17 and a minor under US law.

The source close to the duke told the PA news agency: “It comes as no surprise that the Met Police have confirmed that, having reviewed the sex assault claims against the duke for a third time, they are taking no further action.

“Despite pressure from the media and claims of new evidence, the Met have concluded that the claims are not sufficient to warrant any further investigation.

“The duke has always vigorously maintained his innocence and continues to do so.”

The update on the Met’s decision – first reported by Channel 4 News – also confirmed the force had completed its review into allegations reported in June by the broadcaster that British socialite Ghislaine Maxwell, the late Epstein’s former girlfriend, trafficked, groomed and abused women and girls in the UK.

The Met added: “We also reviewed information passed to us by a media organisation in June 2021. This review is complete and no further action will be taken.”

Last week, a US judge agreed for lawyers to receive a copy of a 2009 settlement they believe will nullify the civil case against the royal.

Related: #abolishthemonarchy trends as case against Prince Andrew is dropped and people are saying same thing