A fresh take on a British classic. 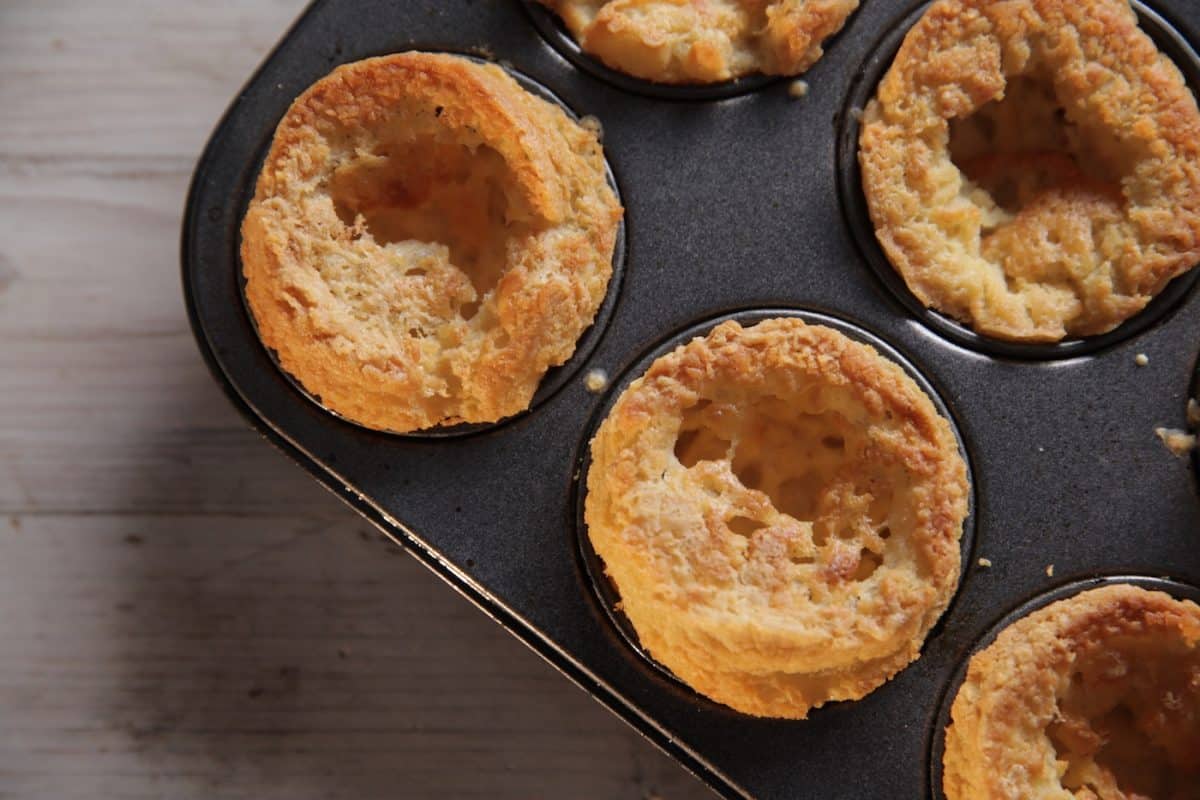 Though the exact origins of the dish are somewhat sketchy (a 2011 consortium bid failed to gain EU Protected Geographical Status for the Yorkshire Pudding, on the grounds of the recipe being “too generic”), the first recorded use of the term ‘Yorkshire Pudding’ was published in 1747, featured in The Art of Cookery made Plain and Easy by Hannah Glasse. An adaption of an already popular dish known as ‘Dripping Pudding’, Glasse’s recipe featured a batter made of milk, eggs and salt, cooked in beef dripping. In William Collins’ A History of Food in 100 Recipes, food writer William Sitwell suggests the Yorkshire Pudding’s association with England’s largest county can be attested to the region’s association with coal, with higher cooking temperatures allowing the batter to become crispier during cooking.

Since the 1700s, however, Yorkshire Puddings have been traditionally associated with roast beef, though times are gradually changing. Research conducted by Aunt Bessie’s in 2014 found that more Yorkshire puddings are, in fact, now eaten with roast chicken than with beef, as well as being popular without any meat at all. Waitrose have thus created a vegan Yorkshire pudding recipe, substituting eggs for the water from a tin of chickpeas as a useful, vegan-friendly binding ingredient.

You will need a muffin tin

Salt and pepper, to taste

Preheat the oven to 220C/gas mark 7. Divide the oil between a 6-hole muffin tin and place in the oven.

Meanwhile, sift the flour, gram flour and baking powder into a large bowl. Add a pinch of salt and good grinding of pepper. Whisk together the chick pea juice and milk alternative then beat into the dry ingredients until smooth; pour into a large jug.

Pour the batter into the muffin tin and place in the oven. Bake for 10 minutes then turn down the oven to 190C/gas mark 5 (don’t open the door) and bake for a further 15 minutes until crisp, golden brown and cooked all the way through.

Cook’s tip: If time allows, make the batter an hour or so in advance and leave to rest before baking.

Recipe and image courtesy of Waitrose.com.

This article was updated on Tuesday 12th January, 2021. 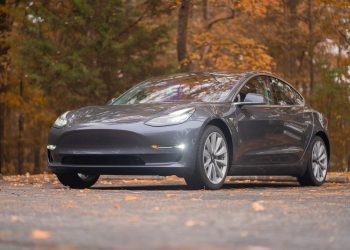