"Without Trump around Boris has that 'Wait, so now I'm the as*hole???' face." 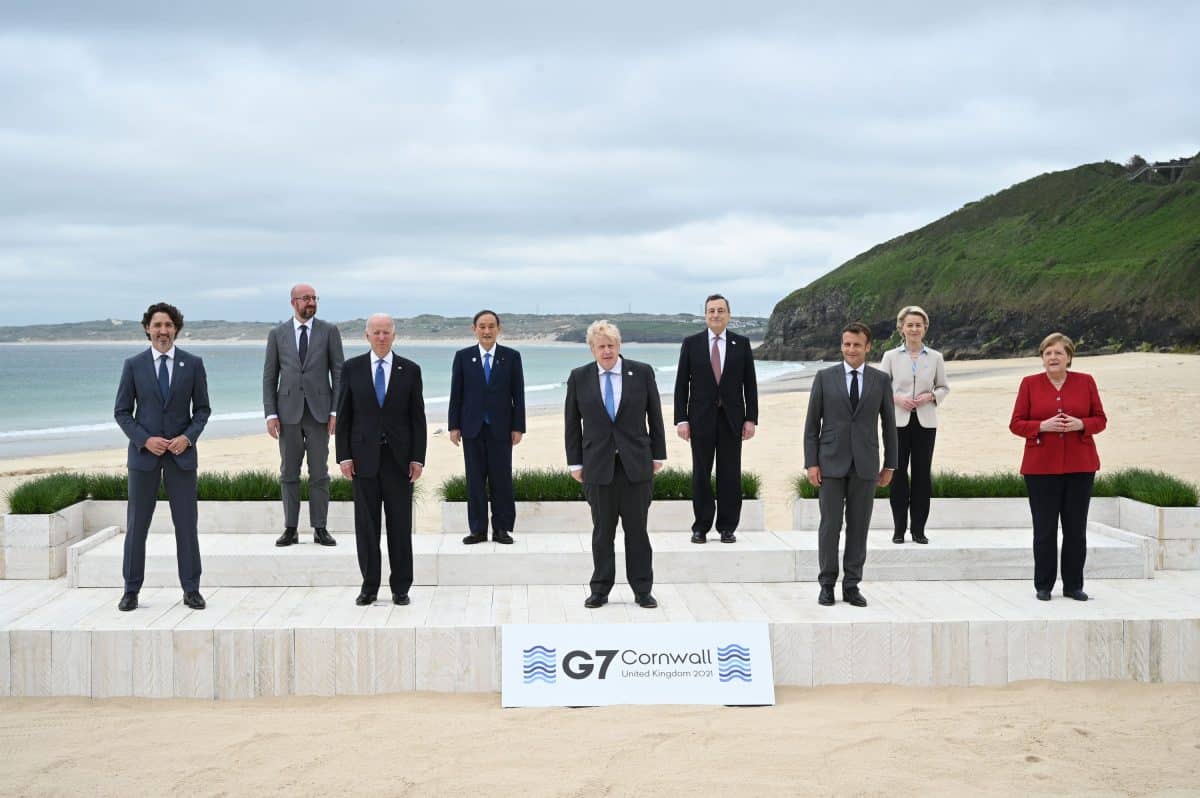 Was the G7 a success?

That depends where you are standing, I imagine.

The not very socially distanced BBQ didn’t go down well with the general public who can’t have a proper wedding, or funeral.

Little Wilfred seemed to go down well with the guests, but his similarly wild haired father might have rubbed people up the wrong way.

President Biden appeared to be well liked, but after Donald Trump, anyone without a MAGA hat would have been welcomed like a long lost brother.

However, Boris Johnson’s apparent love for the previous president and the whole Brexit debacle probably didn’t help his chances of firming up our ‘special relationship’ with our friends from the other side of the pond.

The US President Joe Biden urged Boris Johnson to ensure the Northern Ireland peace process is protected in his bitter row with Brussels over post-Brexit trading arrangements, the White House has disclosed.

US national security adviser Jake Sullivan said Mr Biden – who has spoken of his pride in his Irish roots – had held a “candid discussion” with the Prime Minister about the issue during the course of the G7 summit in Cornwall.

Answering questions from American reporters, Mr Sullivan said the president had expressed his views with “deep sincerity” but declined to go into detail, suggesting Mr Biden may have delivered his message with some feeling.

Anyway they all managed to stand together for a slightly strange pic and, as ever, those pesky kids on twitter had their say.

Reassuring that the people in charge of the world economy can’t count to nine. https://t.co/0GOOaOYtGp