"What do you have to get punished in the cabinet?" 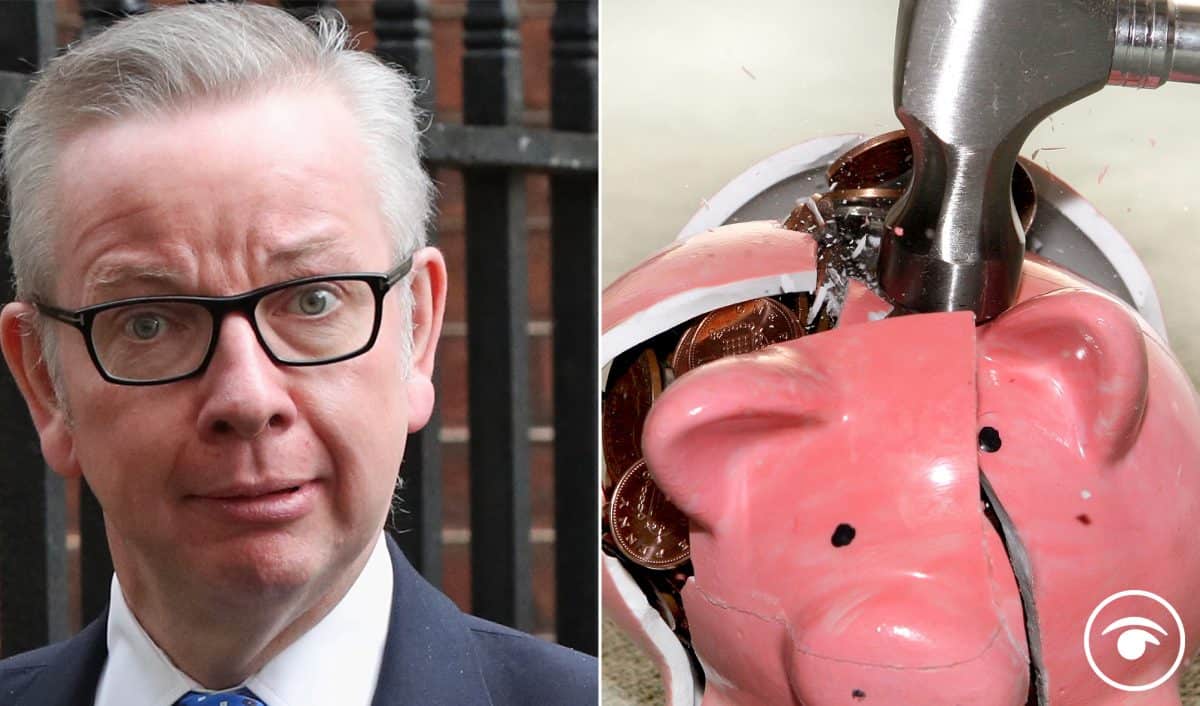 Micheal Gove was doing the media rounds this morning to discuss the extended lockdown measures but was also asked some tough questions about his conduct.

Yesterday, Boris Johnson set a new “terminus date” of July 19 for the end of England’s coronavirus restrictions after being warned that easing restrictions as planned could lead to thousands of deaths.

The prime minister ordered a delay of up to a month to the final phase of his road map to end the lockdown due to concerns over the rapidly spreading Delta variant first identified in India.

The news was described as a “devastating blow” for the night-time industry, while hospitality businesses will also see trading impacted by continued social distancing.

As Gove’s interview with Sky News reporter, Kay Burley came to a close she asked him about a recent High Court ruling.

BREAKING: The High Court has ruled Michael Gove broke the law in handing a public contract to associates of his and Dominic Cummings at Public First.

The Court ruled a reasonable observer would think there was a real risk they won the contract because of favouritism. pic.twitter.com/tJbyjdBoAp