"The Conservatives have an 80 seat majority, most of the British press slavishly support them, and the British right are still pretending to be oppressed victims." 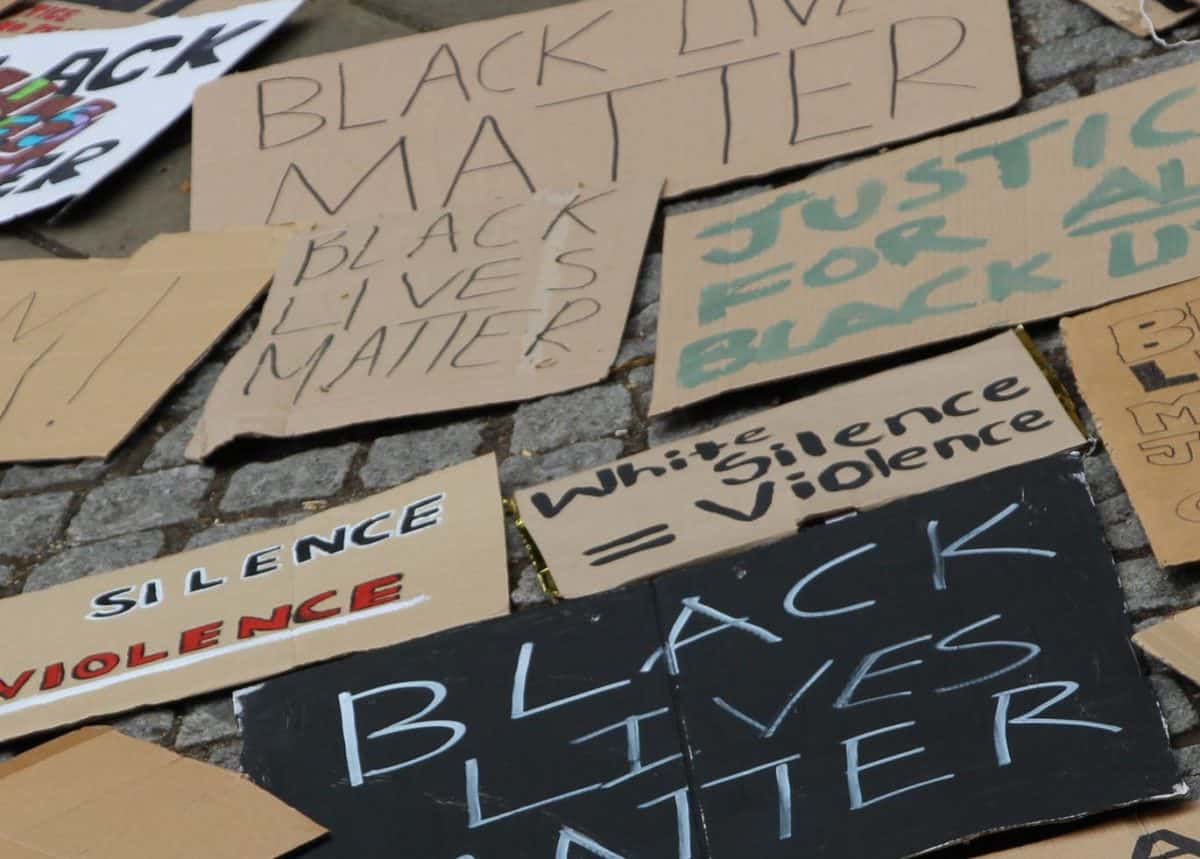 The war on woke continues, as if there are no other pressing issues going on at the moment.

At the weekend, in the Sunday Telegraph, culture secretary, Oliver Dowden, indicated he would instruct heritage bodies and museums to “defend our culture and history from the noisy minority of activists constantly trying to do Britain down.”

Commons Leader Jacob Rees-Mogg is also a keen warrior against woke, he said review of Parliament’s art collection should not be “overwhelmed by wokeism.”

Tory MP Joy Morrissey (Beaconsfield) urged the Speaker’s Advisory Committee on Works of Art not to “edit, rewrite and impose woke contemporary interpretations of history” on the more than 9,000 works of art dating back to the 1840s, when the newly rebuilt Palace of Westminster was opened, in an upcoming review.

Conservative MP Richard Holden (North West Durham) later said the parliamentary authorities were “bending the knee” to a “woke political agenda”, an apparent reference to the symbol of protest adopted by American sports stars against racism in the US.

And so it goes on, this is a war that has no end in sight.

Now Allister Heath, in the Telegraph, claims: “The war on woke won’t be won until it’s no longer toxic to admit you’re a conservative.”

There wasn’t a great deal of sympathy for Heath’s position.