"The people of North Shropshire have spoken for us all. This government is rancid and it’s impacting them terribly ," wrote Gary Neville. 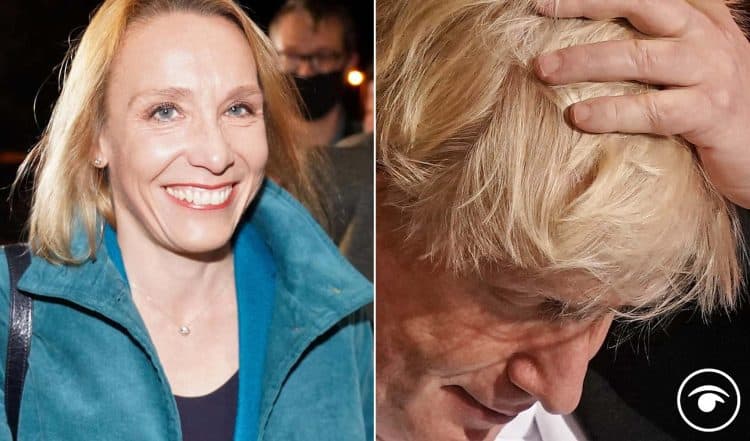 Triumphant Liberal Democrat Helen Morgan used her victory speech to thank party activists and to attack what she described as Boris Johnson’s “lies and bluster”.

The new MP, the first non-Tory elected in North Shropshire since the seat was created in its current form in 1983, made her speech immediately after the result was declared in the early hours of Friday.

Speaking from the podium at Shrewsbury Sports Village, she praised her “incredible” campaign team for their efforts in the most challenging circumstances.

Although few party supporters were allowed into the indoor bowling green where the result was declared, she told those present: “Your amazing efforts have delivered a gift of hope to our country, just in time for Christmas.

“Tonight, the people of North Shropshire have spoken on behalf of the British people.

“They have said loudly and clearly: ‘Boris Johnson, the party is over’.

“Your Government, run on lies and bluster, will be held accountable. It will be scrutinised, it will be challenged and it can and will be defeated.

“Tonight the people of North Shropshire have said enough is enough. They have said that you are unfit to lead and that they want a change.”

Well a lot of people had something to say on this humiliation for the Tories and especially the PM.