Ecclestone's comments come as Lewis Hamilton, who has been vocal throughout the Black Lives Matter movement and is the sport's only black driver, leads the fight for change. 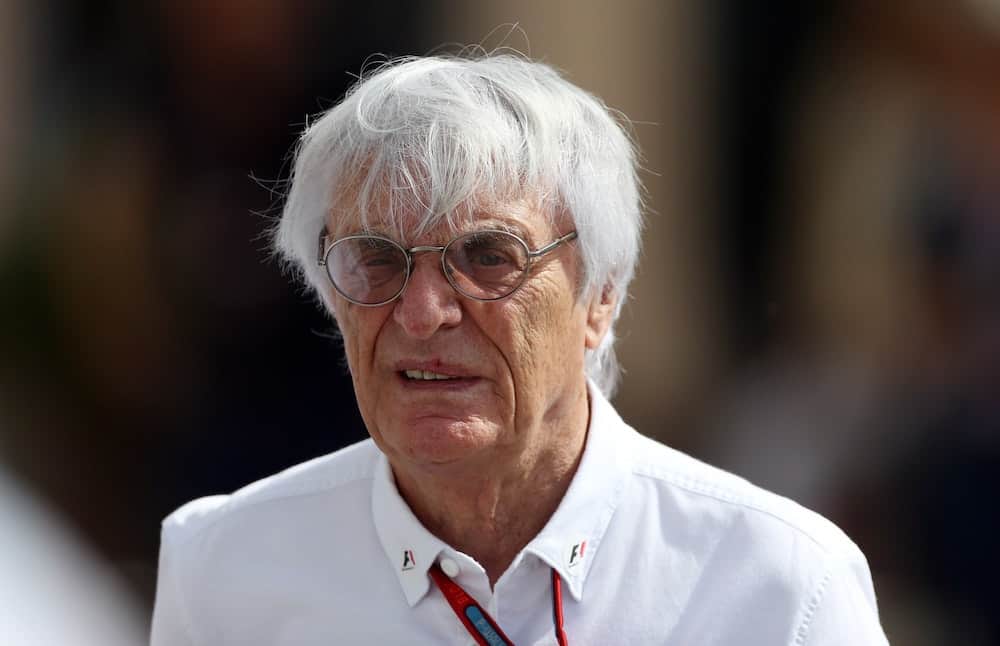 Bernie Ecclestone has played down racism within the sport – and made a controversial claim that “in many cases black people are more racist than white people”.

Ecclestone’s comments come as Lewis Hamilton, who has been vocal throughout the Black Lives Matter movement and is the sport’s only black driver, leads the fight for change.

Mr Ecclestone said that Lewis Hamilton’s new commission into diversity within motorsport will help to get people thinking, but it will not do “anything bad or good” for the sport.

He has applauded Hamilton for his stance, he insists the sport does not have a problem with racism.

Speaking to CNN Sport,  he said: “I don’t think it’s going to do anything bad or good for Formula One. It’ll just make people think which is more important. I think that’s the same for everybody. People ought to think a little bit and think: ‘Well, what the hell. Somebody’s not the same as white people and black people should think the same thing about white people.’

“In lots of cases, black people are more racist than what white people are.”

The US House of Representatives has approved a sweeping police reform bill in the wake of protests over the death of George Floyd.

The George Floyd Justice in Policing Act passed largely along party lines but stands little chance of becoming law, requiring a majority in the Republican-controlled Senate.

House Speaker Nancy Pelosi gathered with members of the Congressional Black Caucus on the Capitol steps, challenging opponents not to allow the deaths of black Americans to have been in vain or the outpouring of public support for changes to go unmatched.

Ms Pelosi said: “Exactly one month ago, George Floyd spoke his final words — ‘I can’t breathe’ — and changed the course of history.”