Ben & Jerry’s UK, outlined its thoughts about the Home Office’s plan to send people to Rwanda in east-central Africa. 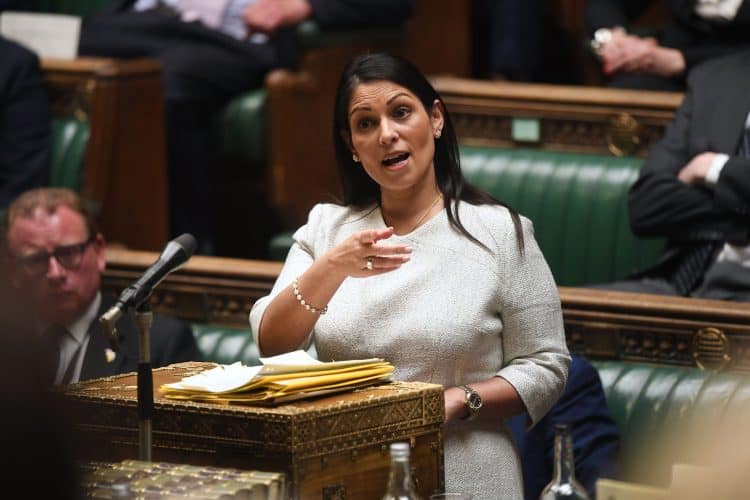 The Prince of Wales is said to remain “politically neutral”, despite having reportedly branded the Government’s policy to send migrants to Rwanda “appalling”.

The Times newspaper said a source had heard Charles express opposition to the policy several times in private, and that he was “more than disappointed” by it.

The comments were reported after a High Court ruling paved the way for the first flight to the east African country to go ahead on Tuesday.

The first flight of migrants from the UK to Rwanda is due next week as part of the Government’s new immigration policy.

This followed this thread.