Nothing says *dedicated royalist* quite like telling the future king to 'shut up' - and Nigel Farage is now furious with Prince Charles. 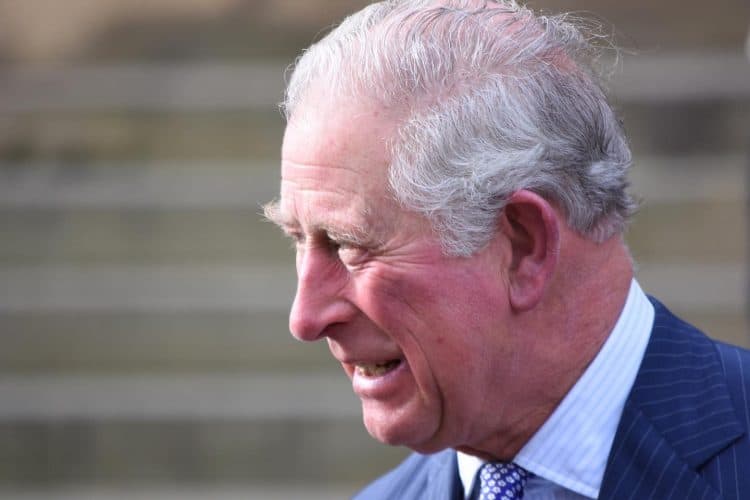 Nigel Farage – the flag-waving, self-proclaimed patriot – has taken a brazen swipe at Prince Charles this week, after the monarch reportedly branded plans to deport refugees to Rwanda as ‘appalling’.

The Home Office has fended off its first legal challenge against the policy, which would send immigrants 4 000 miles away to East Africa if they arrive in the UK ‘by dangerous means’. The deterrent is in place to tackle the high number Channel-crossings reported this year.

It’s one of the more controversial stances taken by this Conservative government, which already knows a thing or two about circumventing compassion. However, it seems this particular policy has now managed to outrage the man next in line for the throne.

According to a report published by The Times, Prince Charles has frequently lambasted the Rwanda proposals in private – and he is said to be ‘more than disappointed’ in decisions made by the Cabinet on this matter. These revelations have become a major talking point on Saturday.

‘Shut up, your majesty’: Nigel Farage loses his cool with Prince Charles

Not one to miss out on a contentious debate, Nigel Farage led the right-wing backlash against Prince Charles. Just a few days ago, the ardent Brexiteer was lauding over the Royal Family during the Platinum Jubilee celebrations. But it’s a different story now…

“Unless Prince Charles wants to destroy the monarchy, he had better shut up fast.”

These reports have now put the Tories under considerable pressure. A deportation flight to Rwanda is set to leave the UK early next week, and it’s likely that the court’s decision to green-light this move will be subject to another appeal before Tuesday.

Jake Berry, a top Tory and former government minister, found himself in the firing line when he was quizzed about the policy on Friday evening. He told Newsnight that his constituents agree with the action being taken by the government – but wouldn’t discuss Prince Charles’ opinions.